Buy the Book Now!
“I am so invested in the world-building and the characters that I can’t wait for the next installment. Anyone interested in a gripping novel that follows a mysterious elvish woman as she discovers her identity while fighting an enemy that slowly corrupts the animals, humans, and gods must read this book.”

Discover Ànifa’s thrilling tale in the first part of the Rebalancing the Cosmos series.

Eklatros is a peaceful planet, untouched by war for thousands of years. Throughout the ages since the back-to-back conflicts known as the War for Equality and the Dark War, humans have become soft. Their history has become myth and the magic that was once abundant is fading away.

Now, Eklatros faces its gravest threat yet from an alien horde known as the Gnusar. Cities are being ravaged while the Gnusar’s all-powerful leader slowly corrupts the animals and gods of Eklatros. The planet’s only hope for survival rests in a mysterious elvish woman, simply known as Ànifa. Without any memory of who she is or where she comes from, Ànifa must journey across Eklatros to reclaim her memories while reviving and awakening the planet. Aided by her newfound friends and companions—an elderly sorcerer, a drunken knight, a mysterious man from the past, a foul-mouthed privateer, and others—can Ànifa’s party come together in time to save Eklatros? 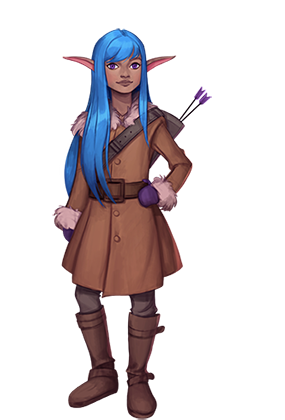 Battle for Eklatros is an upcoming Science-Fantasy novel by Alex Galassi. This is a story that has been with him since he was in elementary school, and has been evolving as he has evolved. Now the story is finally ready to be shared with the world. Battle for Eklatros is the first of four planned books in the Rebalancing the Cosmos book series. 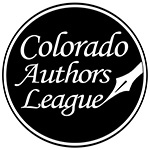 Get on the mailing list by signing up below! Be the first to get the latest updates and news about Battle for Eklatros!