Colorado National Monument was the fifth stop on my drive-about. I was here from Day 10 (August 5th) to Day 12 (August 7th).

On the first day, August 5th, I did the Devil’s Kitchen Trail, and then I went into No Thoroughfare Canyon. I was alone in the canyon, I’m pretty sure there were literally no other people in the entire canyon. This is where I saw a lot of wildlife, including the Colored Lizard and Grey fox, which you can see in the pictures. Not pictured are all of the smaller, brownish lizards I saw, some tiny frogs, and lots of birds. After I left the canyon, I drove up to find a campsite and then did a few of the stops on Rim Rock Drive. One thing to note about the campsite I stayed at was that there were like 55 girl scouts camping near me, so they were pretty loud, but not too obnoxious.

Day 2 in the park (August 6th) is when I visited all of the stops along Rim Rock Drive. Rim Rock Drive is about 23 miles long, and there is a lot to see. My favorite place was the Ute Canyon. It did not have any of the great rock features like the Coke Ovens, but I just really enjoyed it for its stillness and historical aspect, as it is said that the Ute Tribe walked through that canyon when they used to live in the area. So that night is when it rained super, super hard. The storm kinda came out of nowhere, I mean it was threatening to rain like all day, but pretty much one minute it was not raining, then it was gradually raining, but then it was just pouring so hard. The storm did not last very long either. Check out my image of the river that formed next to my campsite. It was pretty intense. But the sunset that night was really amazing, one of the better sunsets I’ve seen. I then left the Monument the next morning and headed up to Dinosaur National Monument 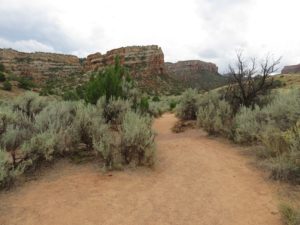 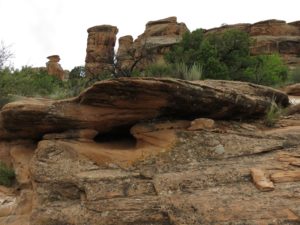 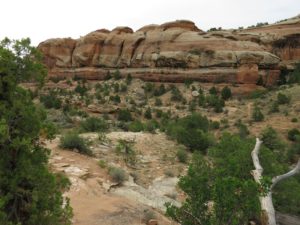 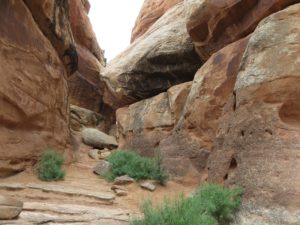 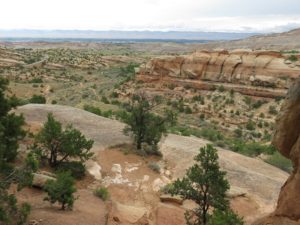 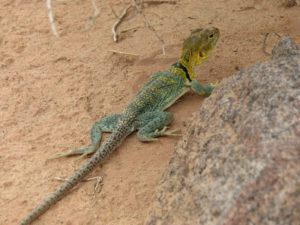 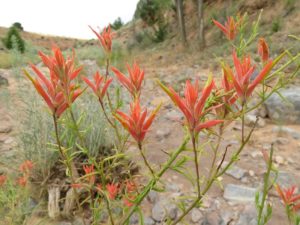 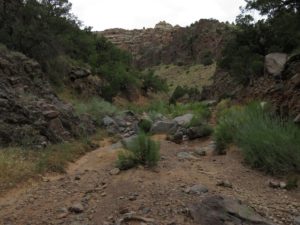 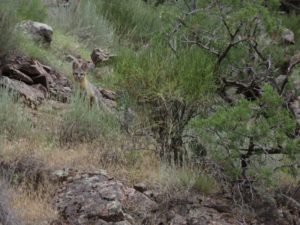 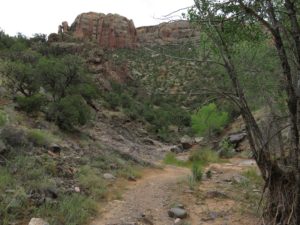 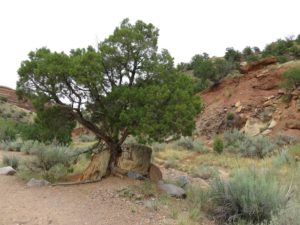 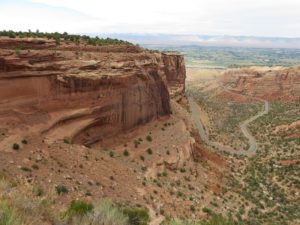 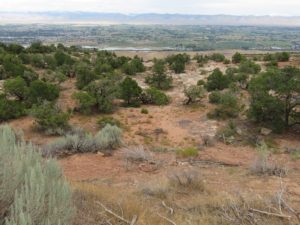 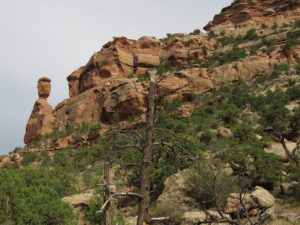 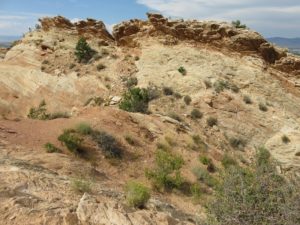 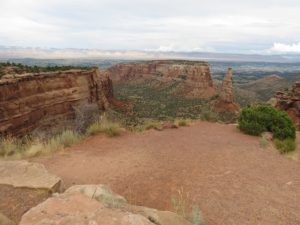 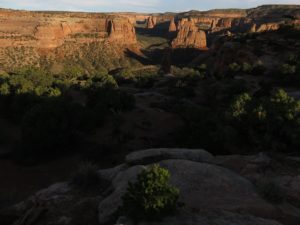 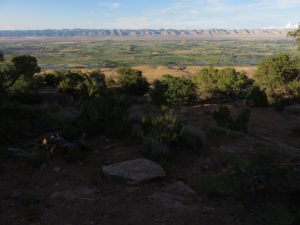 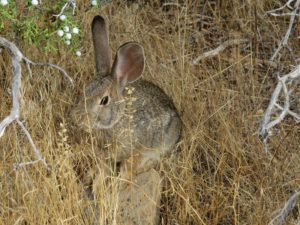 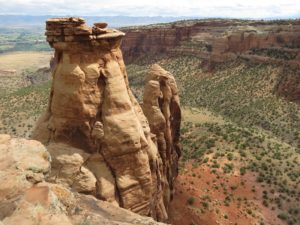 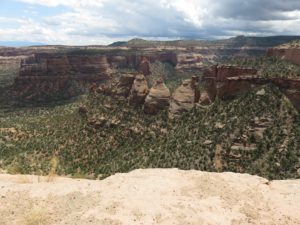 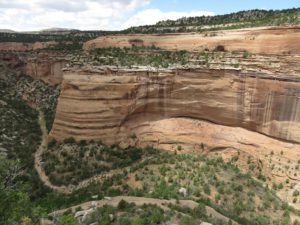 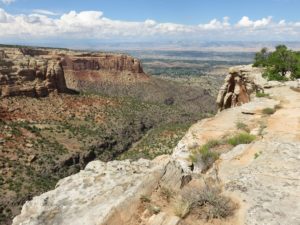 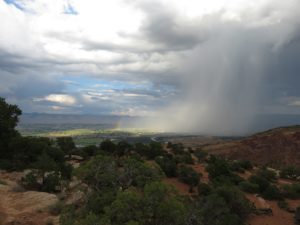 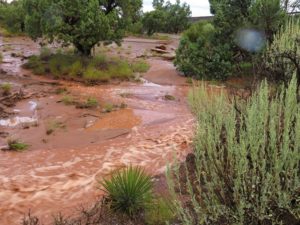 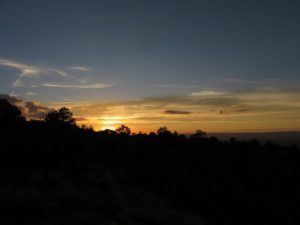