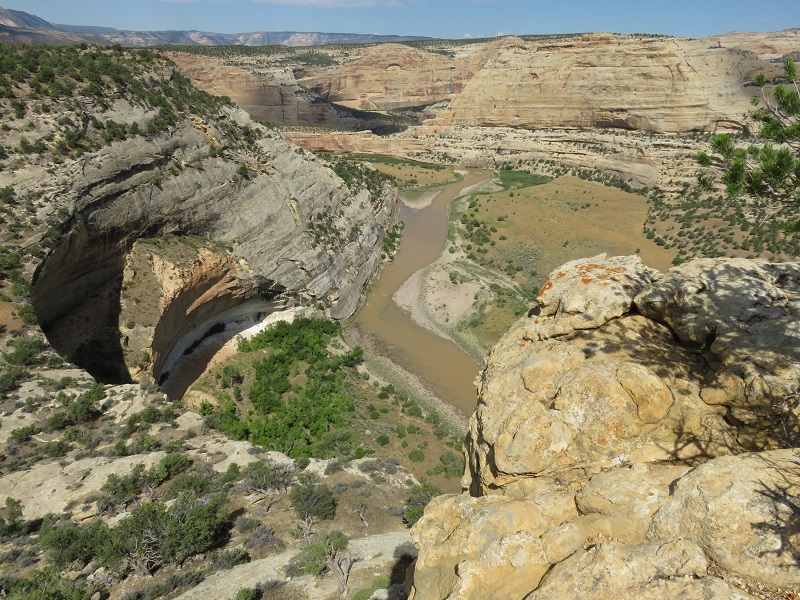 The first day I was there I was pretty tired from driving from Colorado National Monument, so I didn’t do much. I did do the Harper’s Corner Trail though, and that was amazing. I got to see where the Green River and Yampa rivers converged, and I got to look over Echo Park. That night (Night of August 7th) I slept alongside Moffat County Road 14, which was just outside the boundaries of the national park. There were so, so many cows along the road, and on the road. At one point I was basically herding like 15 cows as they ran in front of me on the road until they finally stopped to let me pass. I probably saw more cows that day in the park then people. But anyway, the night of August 7th I experienced one of the most intense storm’s I’ve ever seen, let alone basically slept outside for (well, in my car, but still). There was lightning going off all around me, and even a few little pellets of hail.

Anyway, so the morning of August 8th (my Day 13) I drove into the Park from Yampa Bench Road and drove to Echo Park. The drive was very cool, but the road was still a bit soft from the raging storm the night before. They say that the road is impassable when wet, and I totally believe it. But it wasn’t like it was wet, just soft, so the going was slow, but steady.

So I got to Echo Park and stayed there for a little bit. I watched what looked like a garter snake lie in waiting on the edge of a the river as it tried to catch and eat the little fish that were swimming near it. After I left Echo Park I exited the park and drove to Utah in order to get into the Utah side of the park. In Utah side I saw some really cool Petroglyphs. I didn’t take too many pictures as my camera was dying, but the one of the lizards was really cool. After that I went to go see the Dinosaur Quarry. The Quarry contains like 400 different species of dinosaurs, or so it claims. I was there as it was closing, so I didn’t get to stay too long, but it was really cool to see.

I then left the next morning. Dinosaur National Monument was a really cool place to be. 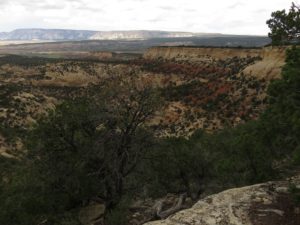 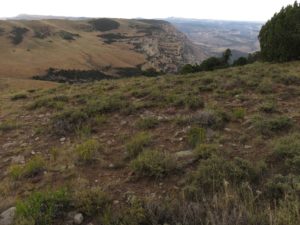 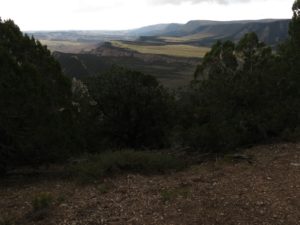 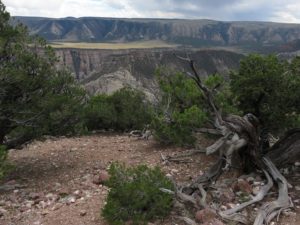 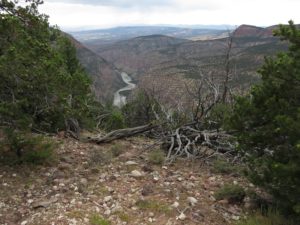 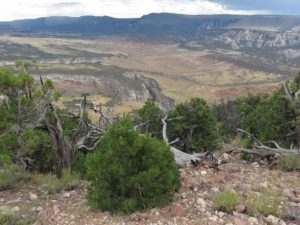 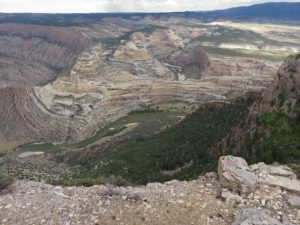 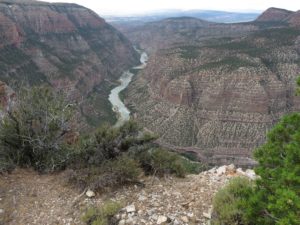 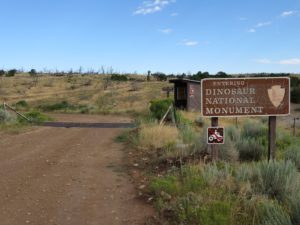 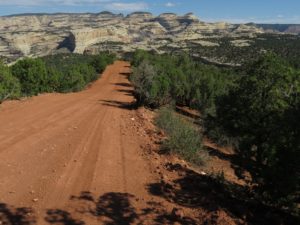 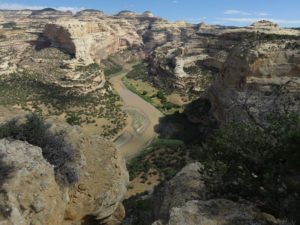 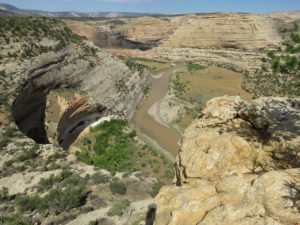 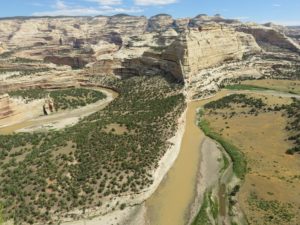 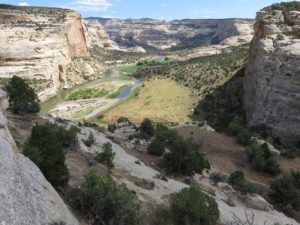 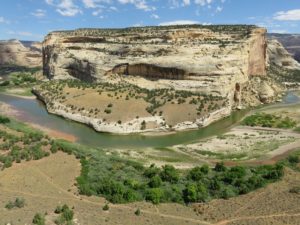 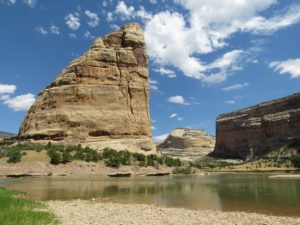 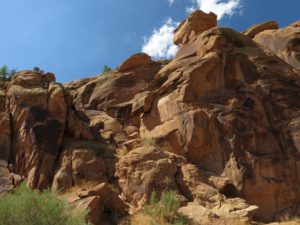 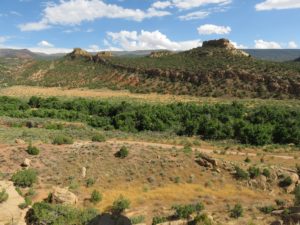 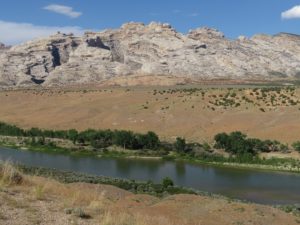