Garden of the Gods, Colorado 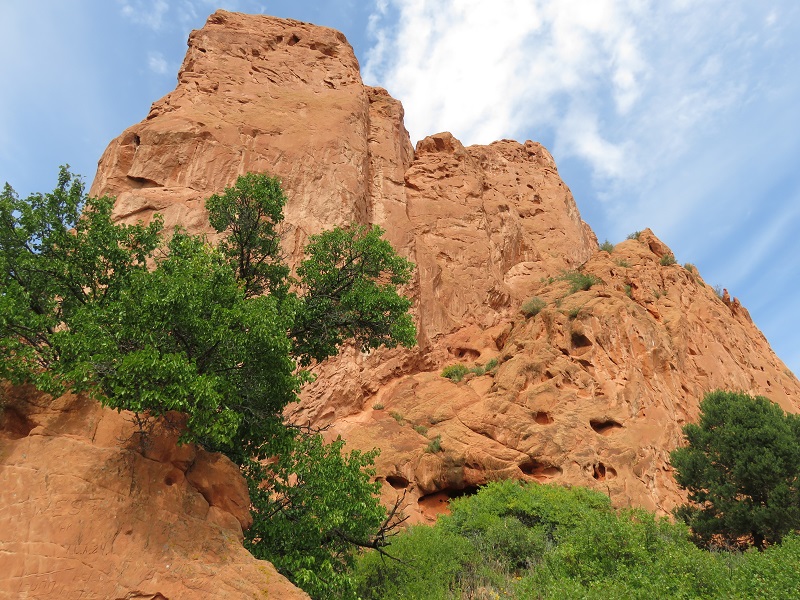 I visited Garden of the Gods during my break between road trips with my family, so my mom, dad, and sister. It was a fun time, a really cool place and a great place to be with family. I had been a few times before, but it had been a long time. The rocks here are very unique, but very similar to like Roxborough State Park near Chatfield reservoir or Settlers Park in Boulder. They are all part of the same chain of ancient rocky mountains. Garden of the Gods is very special in that Pikes Peak sits behind the garden. On the day that we went, it was a bit cloudy over Pikes Peak which was cool. When we were leaving the park, though, it began raining really hard, but at least it didn’t rain on us while we were wandering around the garden. 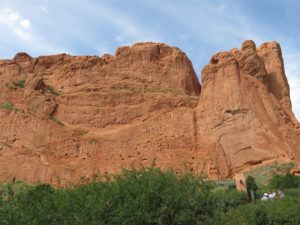 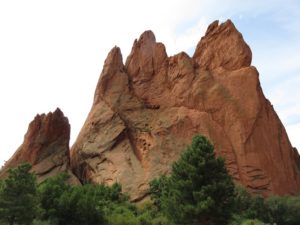 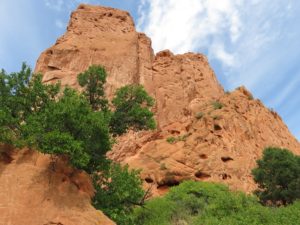 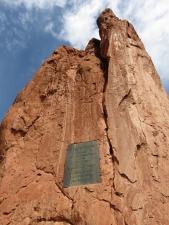 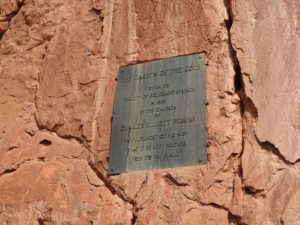 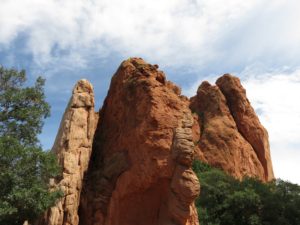 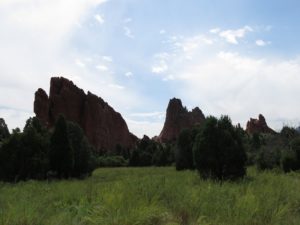 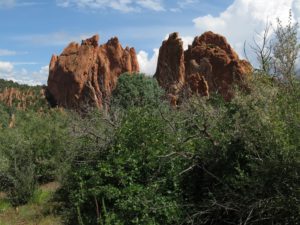 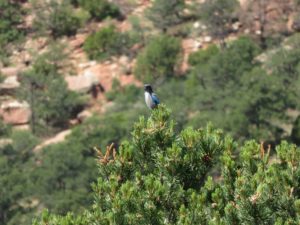 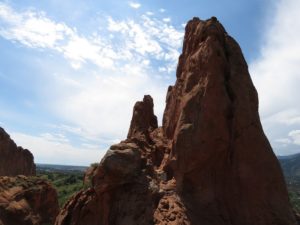 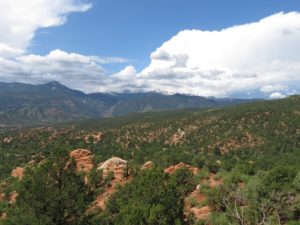 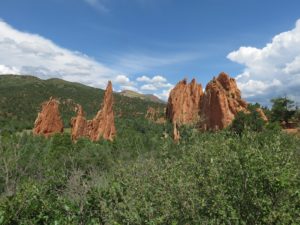 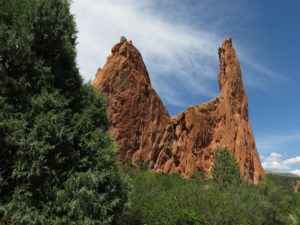 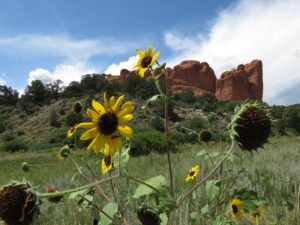 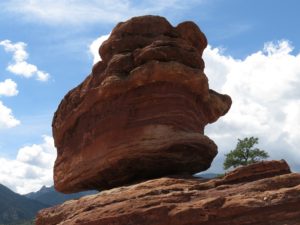 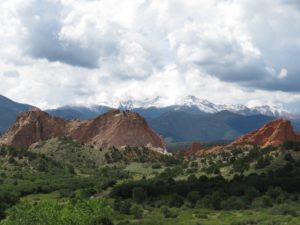