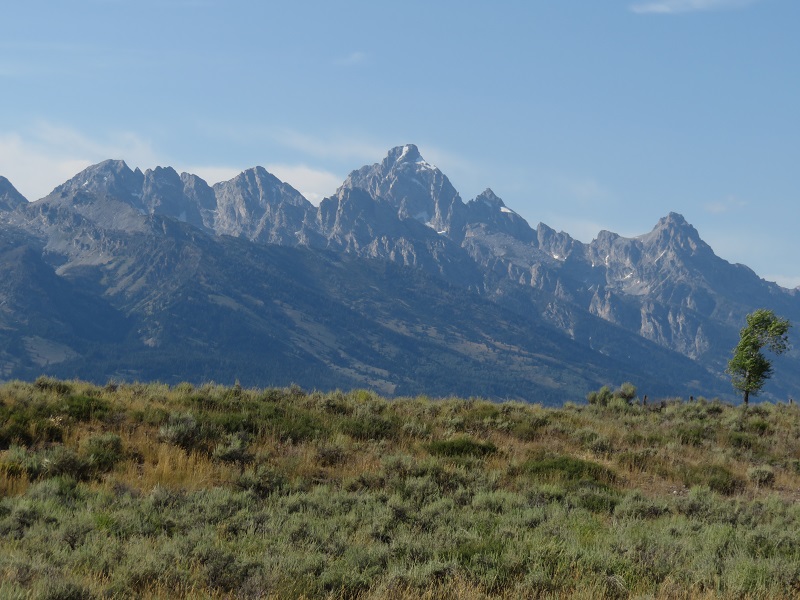 I spent three nights in Jackson, Wyoming. I did not camp in the actual National Park. The first night I found a nice quiet little spot, but the next two nights I spent on Shadow Mountain, which overlooked the Teton range and I got great sunsets both of those nights.

So the first full day that I was in the Grand Teton National Park, I drove along the road for a bit, visiting Jackson Lake and doing the Jenny Lake drive. I did not actually go into the Jenny Lake parking areas, as there were just too many people, plus I think there was construction at South Jenny Lake. But that day I did the hike to Phelps Lake, that was really cool, and that was where I saw the quail, wild chicken thing pictured below.

The next day I did the Lupine Meadows hike, which took me to Bradley Lake, then to Taggart Lake. At Taggart Lake I turned around to go back to Bradley lake to make it back to my car. But this hike was great, probably my favorite of the two major hikes I did in this park. Bradley lake was very nice, and provided great views of the Tetons. That night I drove up Signal Mountain, which was very cool, gave a different perspective of the Teton Range.

I hung out in Moose, Wyoming for a bit on August 11th and 12th, there was a great restaurant called Dornans there and they served great pizza. I also met up with one of the employees there, BK, who was a friend of Jered, my coworker at Blue Zenith.

So the last day, August 13th, I drove through the National Park to get into Yellowstone, and that is when I stopped off at Colter Bay. I also drove up Signal Mountain again that morning, stopping at pullouts that I had skipped the night before.

All in all, Grand Teton National Park was a very unique and cool place. The mountains are just so in-your-face, it’s super great. 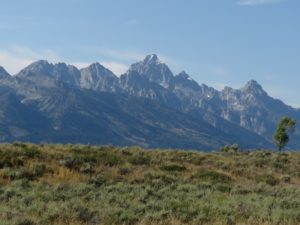 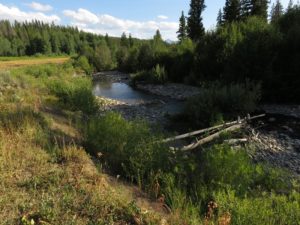 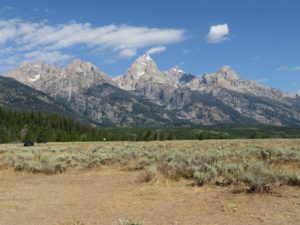 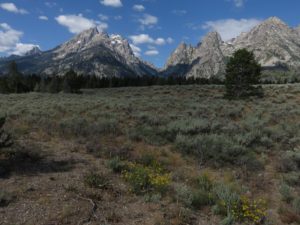 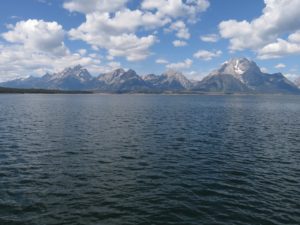 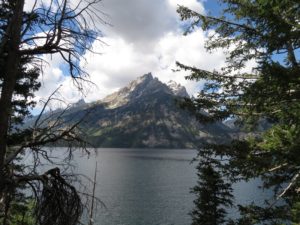 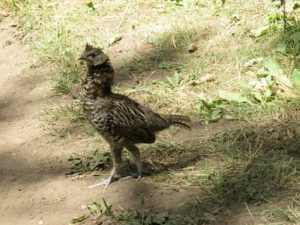 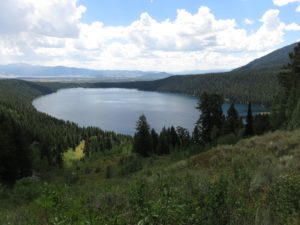 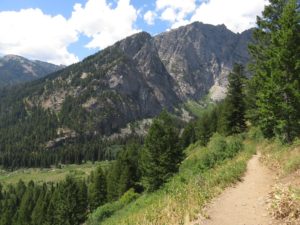 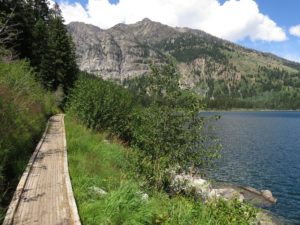 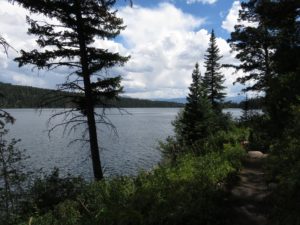 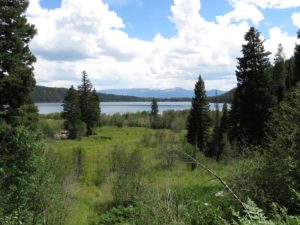 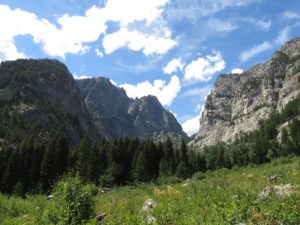 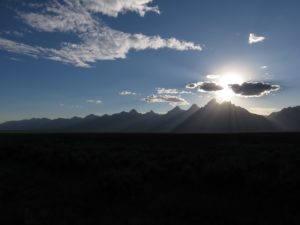 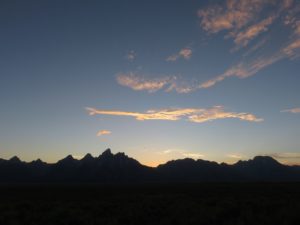 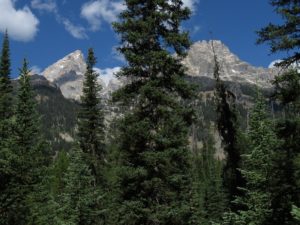 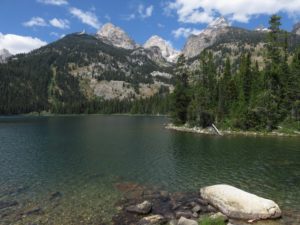 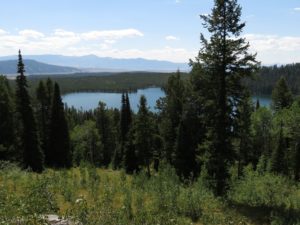 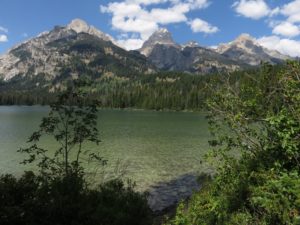 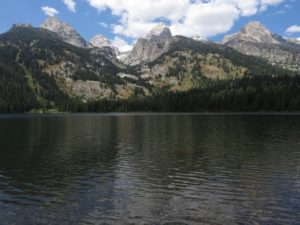 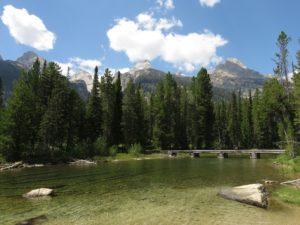 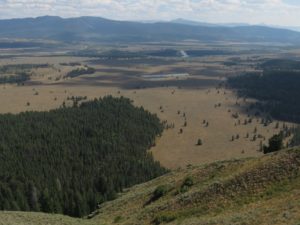 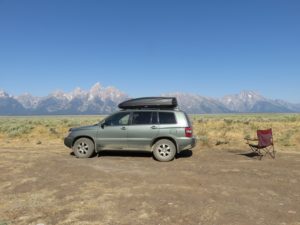 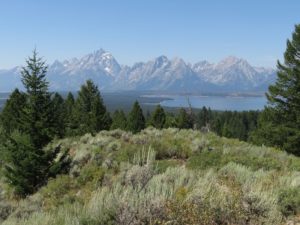 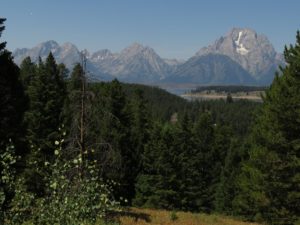 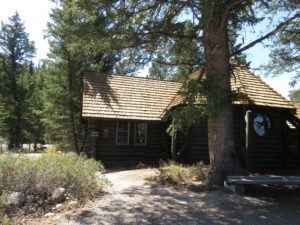 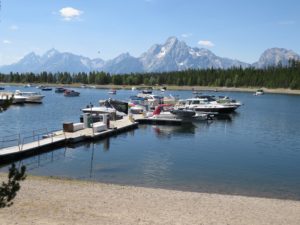