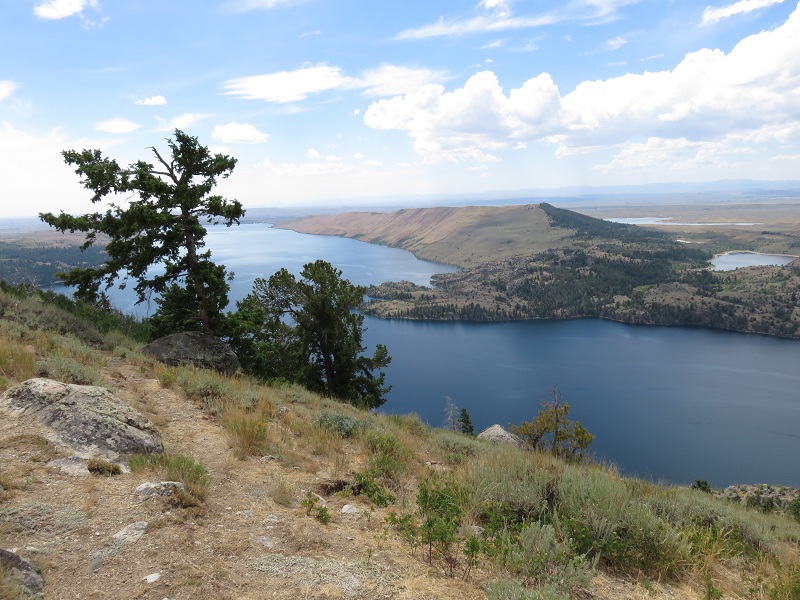 I stopped at Pinedale, Wyoming for a night while I was on my way up to Jackson. It was a very cool little town, had a great brewery called Wind River Brewing Company, named after the Wind River mountain range, which I believe is part of the Rocky Mountains. I did a fairly strenuous hike to a lake there, called Long Lake I think. It was a very cool hike, I only saw one other person the entire time I was on the the trail, which was 2 miles one way. So I spent some time at the lake, it was very peaceful and nice. After the hike, I went and grabbed some lunch at a local supermarket and went to the Pinedale park to eat, which is where I saw the memorial to the fallen members of our army. Not sure if the memorial was for people who were from Pinedale, or from Wyoming in general, but it was a cool place.

After I left Pinedale I headed into Jackson, Wyoming. 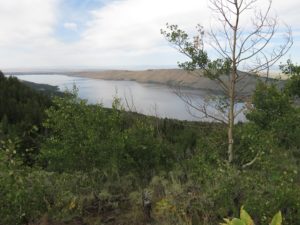 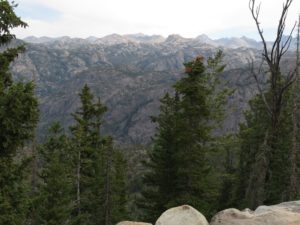 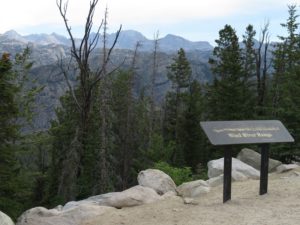 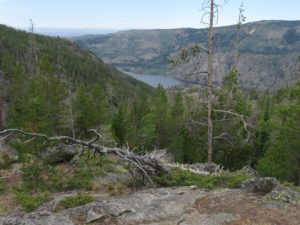 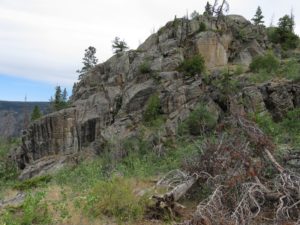 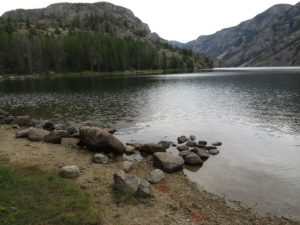 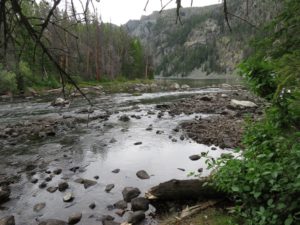 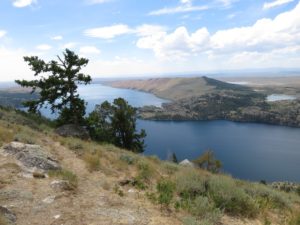 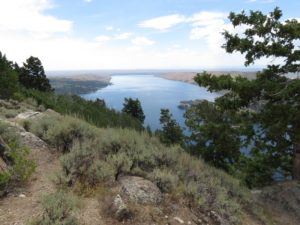 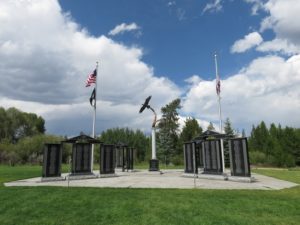 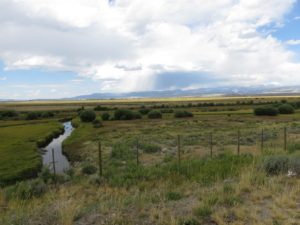