My first stop in Steamboat was at a burger restaurant called Big House Burgers, and I got a pretty good burger there and a bottled beer, as they didn’t really have any beers on tap there. I then drove up to Steamboat Lake after that, and I parked my car for free along a dirt road that was across from the boating access for the lake. I was not bothered once along that little dirt road, it was nice. Once I got to that spot, I explored around the site for a bit, going for a little stroll on a somewhat defined path. This place was very pretty, but once again I didn’t do much here. Just a good place to stop, and it was nice being in Steamboat Springs again, only my second time being here. But that sunset that night was really amazing, and the stars came out very well after that too, but it was very cold that night, being at such a high altitude, so I didn’t stargaze too much. 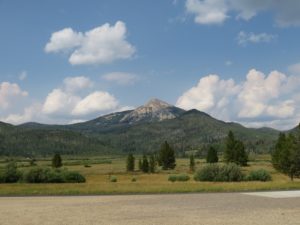 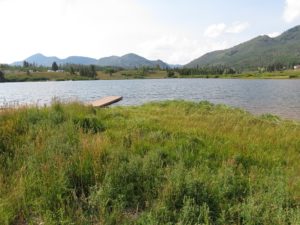 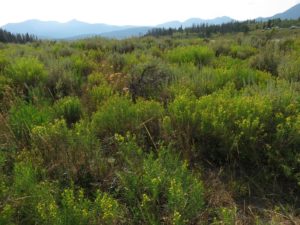 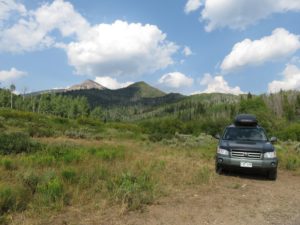 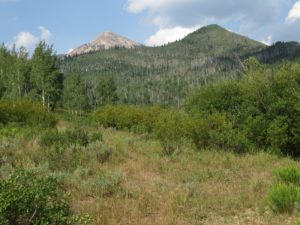 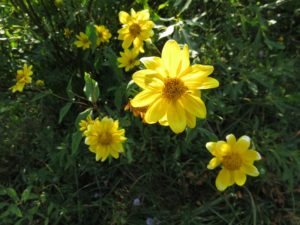 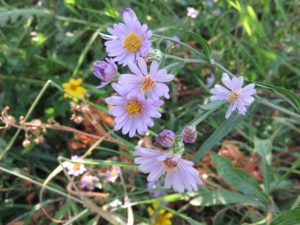 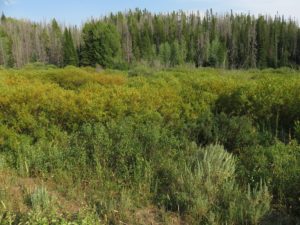 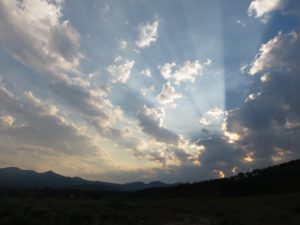 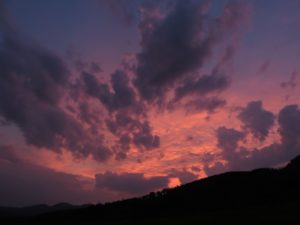 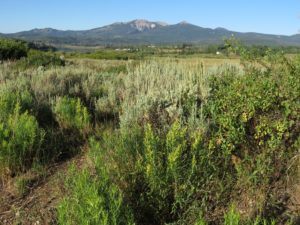