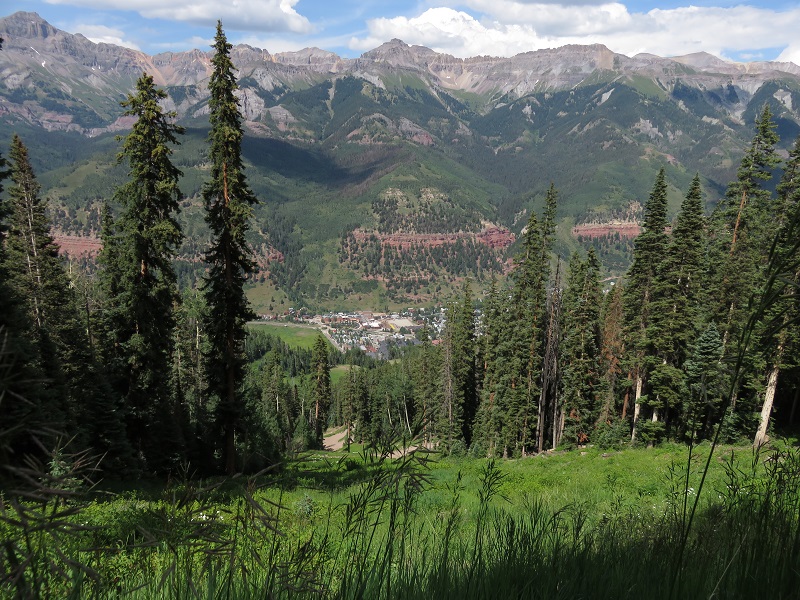 Telluride, Colorado was my third destination on my drive-about. I stayed near Telluride for three nights. The first night, after driving there from the Black Canyon, I stumbled upon Woods Lake after getting off Highway 145 onto a national forest access road. The lake was very quiet and serene. I was able to find a primitive campside, just outside of the lake and its official campground. I only had to walk like 3 minutes to get to the lake from my car, so after parking I made my way back to the lake to view the sunset. The next morning I went back to Woods Lake and hiked for about an hour on the trails around it, not really going anywhere.

Later on I went into Telluride itself. I stopped for lunch at the Cornerhouse Grill, which is a restaurant in an old building, one of the original buildings from the early settlement. It was cool, and I had some good pork sliders. After lunch I took the Gondola up to St. Sophia to view the town of Telluride from above, then I went into Mountain Village. After going back to Telluride, I attempted to find a campsite, but it was that night that I noticed that my rear tire behind the drivers side was very low on air.

The next morning after sleeping on the side of Highway 145 I went to the Telluride Tire and Auto shop to get a nail removed from my tire. First major hurdle passed. I spent the rest of the day hanging around the town, going to the library and market and such.

Scroll on past this gallery for more pictures. 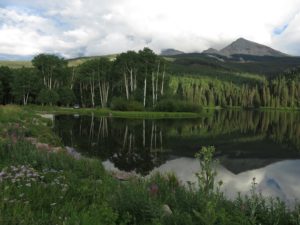 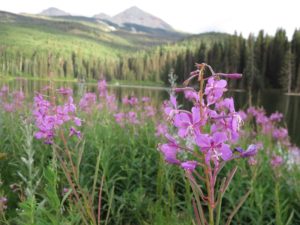 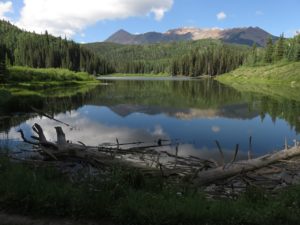 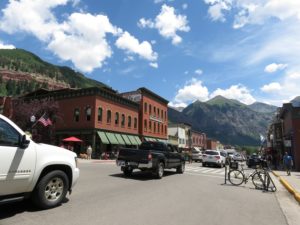 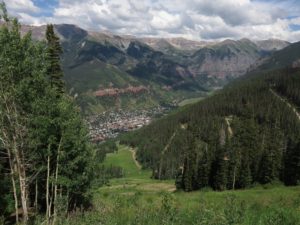 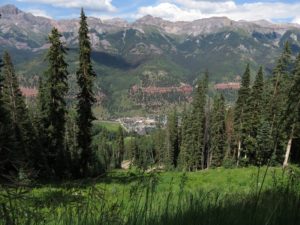 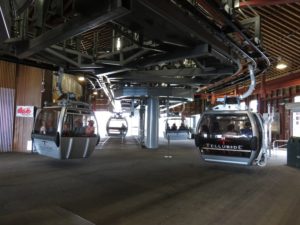 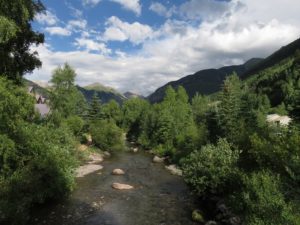 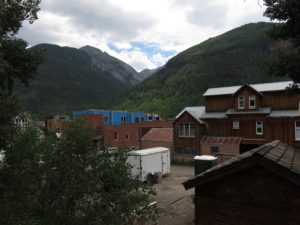 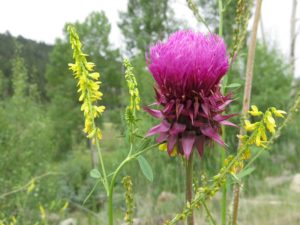 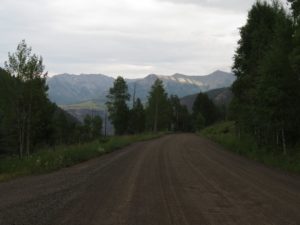 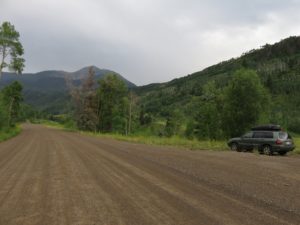 So, Ophir, Colorado, pictured in the gallery below, is a little town just outside of Telluride. I went there on the morning of August 3rd to do a little hike. In my map of Telluride it had a description of the trail, claiming that this trail would take me to a waterfall. That did not happen, but the trail did end when the road I was walking on basically turned into a river… so maybe that was what the waterfall was all about. Anyway, the short 2 mile hike (round-trip) provided great views of the mountains around Ophir and also had a lot of wildflowers. Very pretty hike. 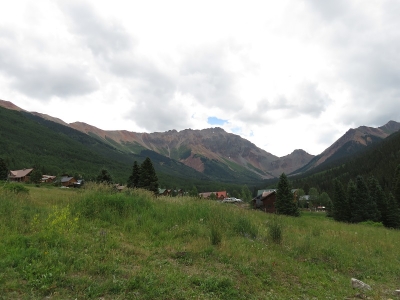 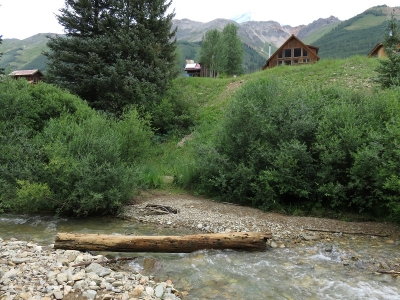 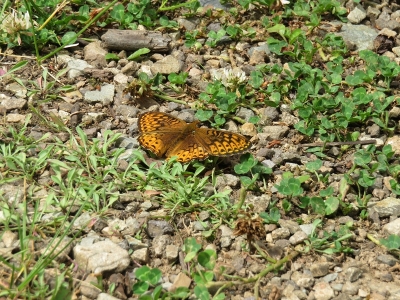 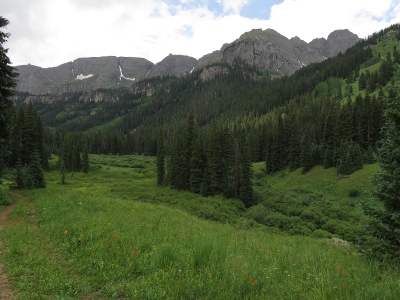 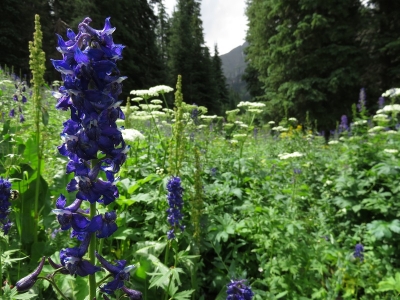 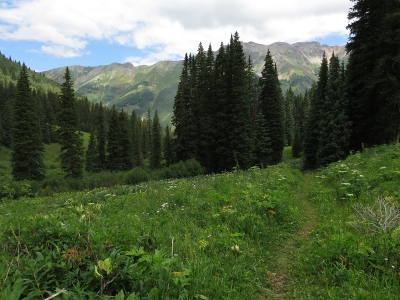