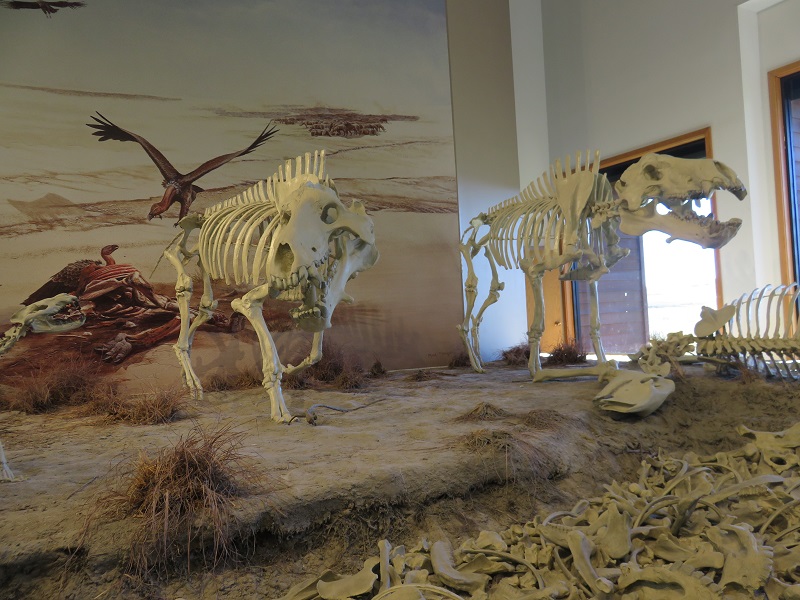 I visited Agate Fossil Beds National Monument on the final day of my Drive-About 2016 #2, which was my Day 25. I went here because I found it in my road atlas, and I wanted to do something cool in Nebraska. I mean, it’s a large state, it had to have something interesting.

But the fossil beds were cool. Not much to see here besides what was in the visitor center and museum, but it was interesting. The museum had some great ancient mammal fossils, and besides the fossils, there was a really amazing section that held lots of Native American artifacts and clothing.

But I drove for a long time this day. Left Wind Cave National Monument in South Dakota around 8:00 AM. Drove through Nebraska, going to the Agate Fossil Beds, got gas in Scottsbluff, drove past Chimney Rock, drove into Colorado through Sterling, got onto I-76, met up with I-25, sat in rush hour traffic for like an hour, then made it home by 6:00 PM. Pretty long day for sure. 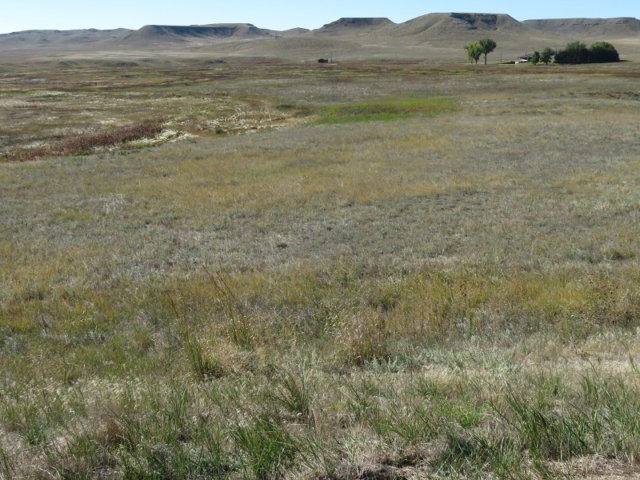 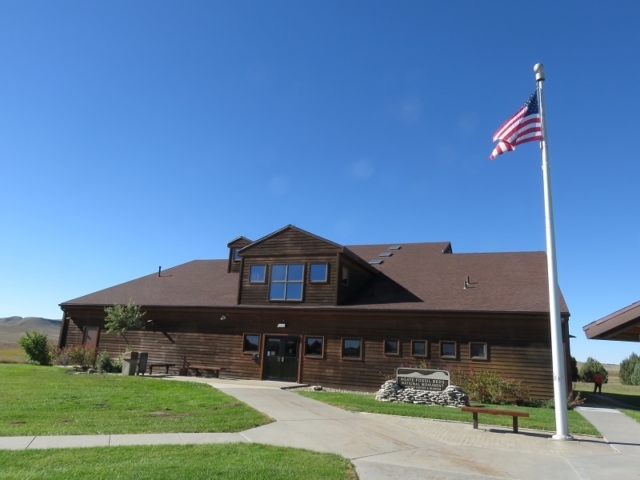 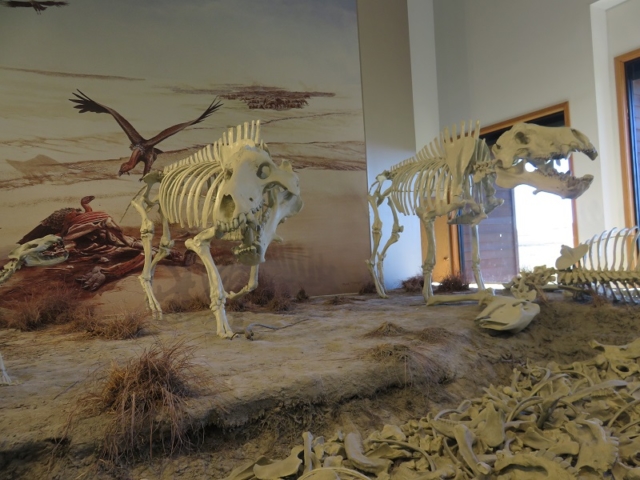 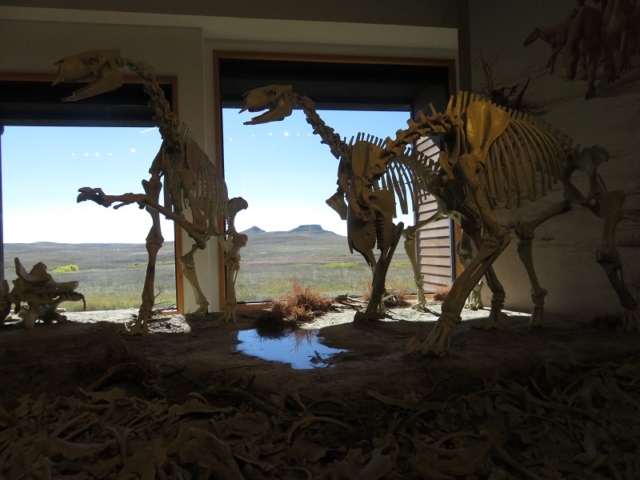 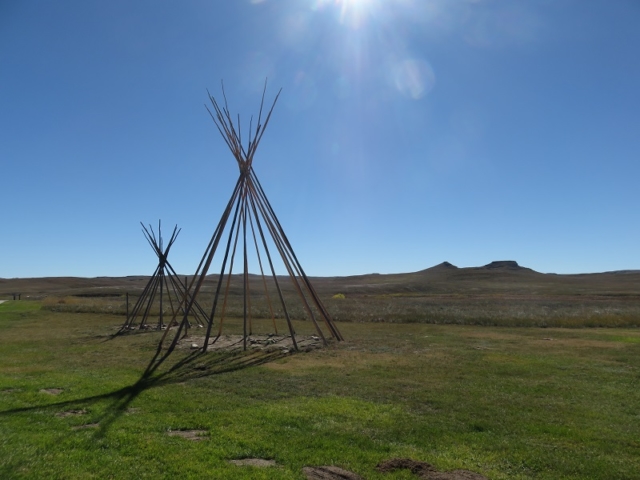 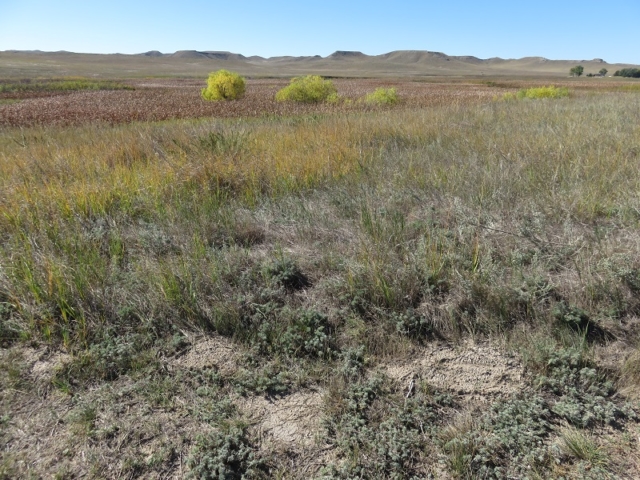 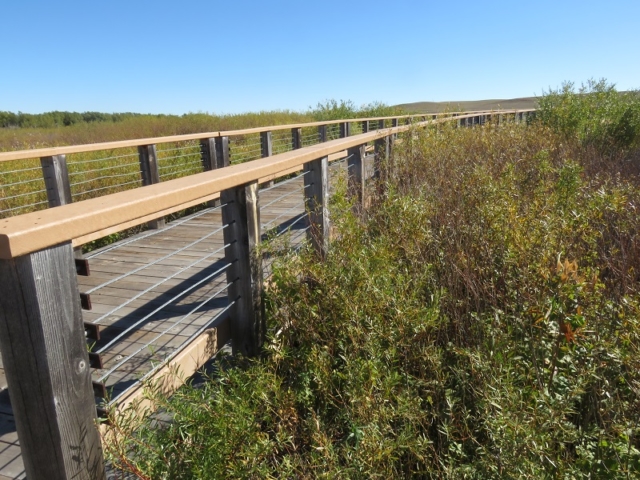 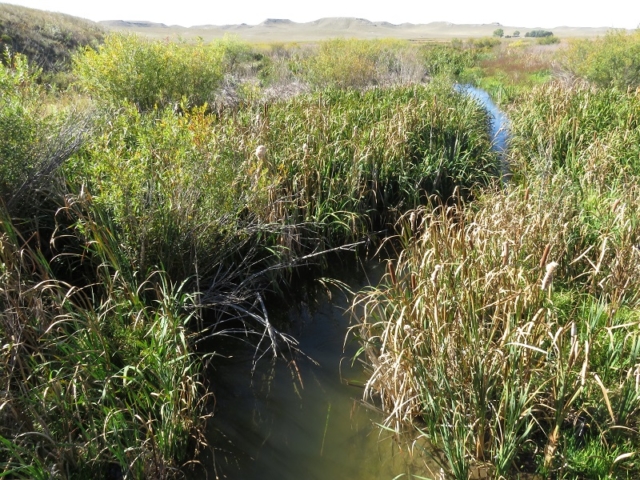 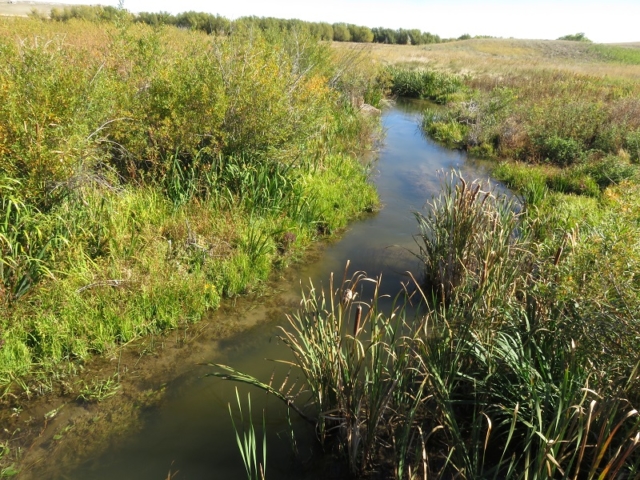 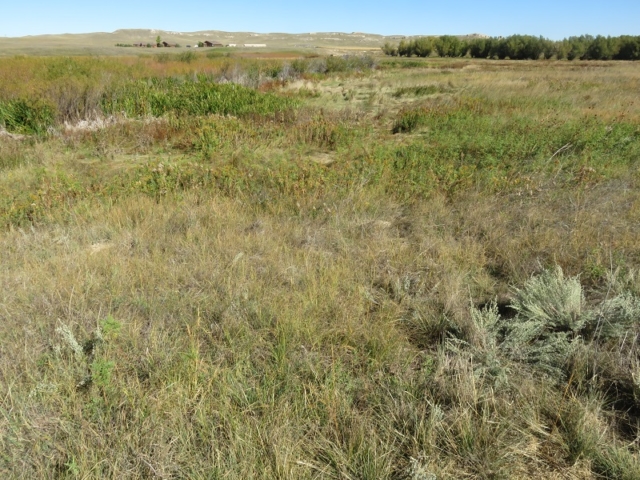 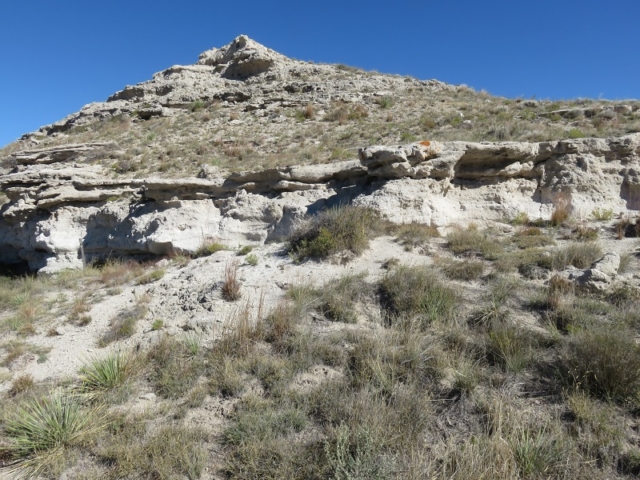 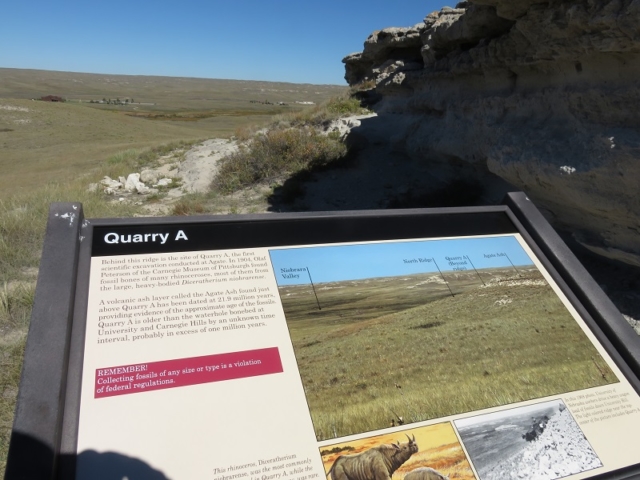 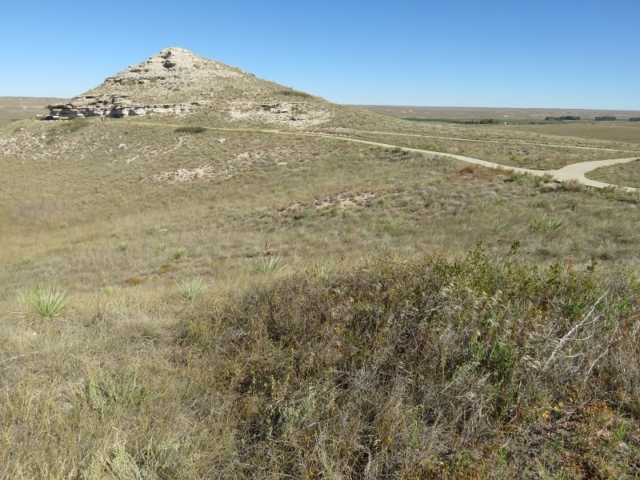 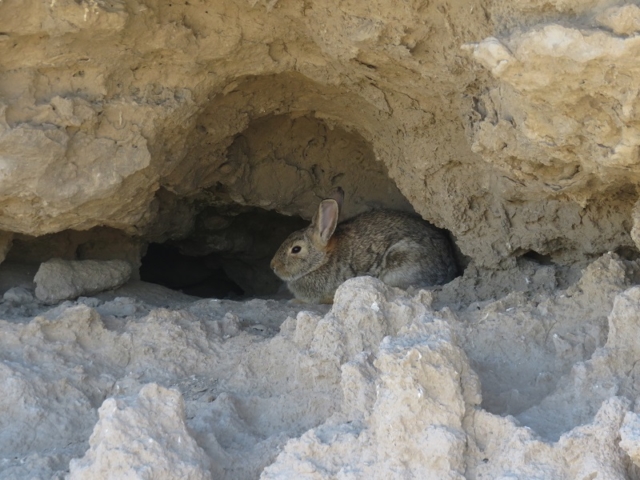 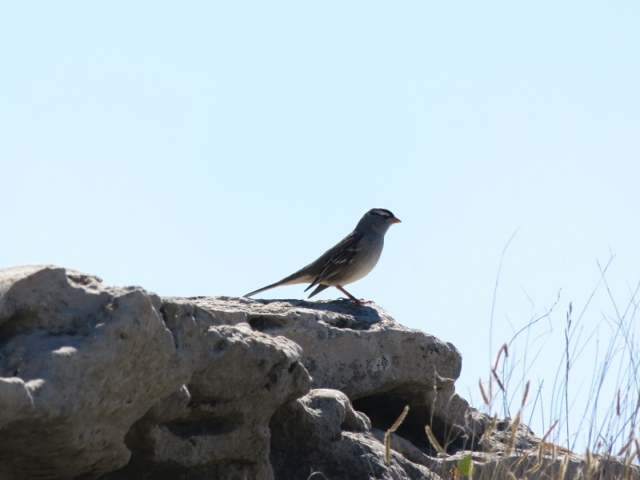 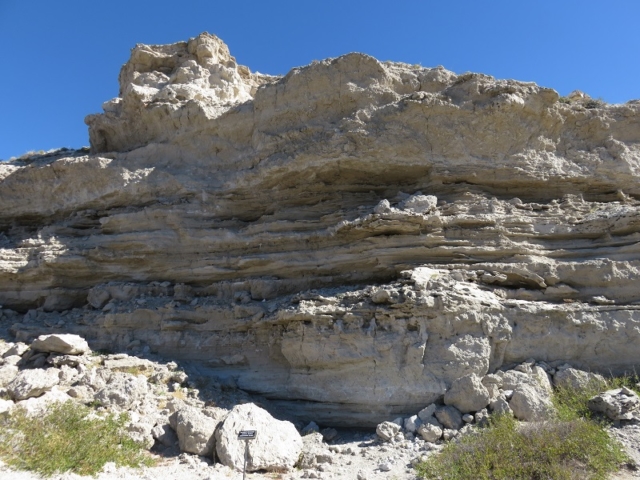 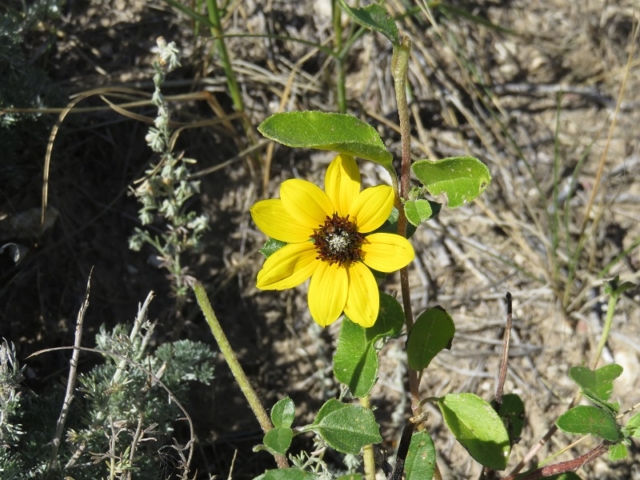