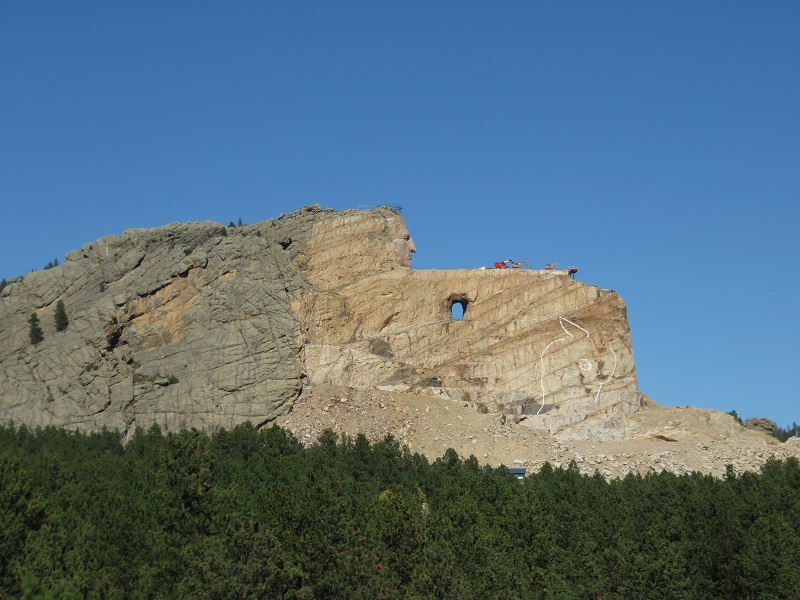 After I left Jewel Cave National Monument, I went to Crazy Horse Memorial. I was not there for very long. I had known beforehand that the memorial was still being worked on… but I didn’t not realize just how intense their plans were. I don’t know this for sure, just an assumption, but I’ll assume that at most, 20% of the memorial is finished being carved… and that’s being generous I think. They have so much more to go, I doubt any of us will be alive if it is ever finished. It’ll probably take another good 100 years at the rate that their going, and that is being very generous.

Ha, anyway, the complex was pretty cool to walk around though. The main building had lots of Native American art and historical items, that was neat. There was also a September 11th 2001 memorial on the grounds, which I thought was interesting. And the Nature Gate of the Black Hills was very cool. 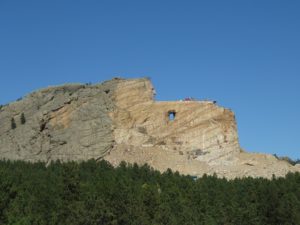 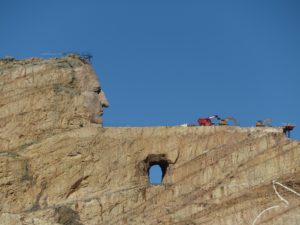 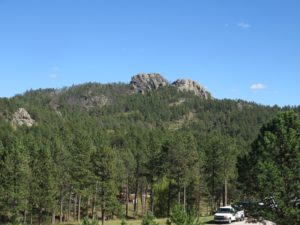 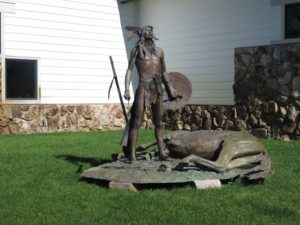 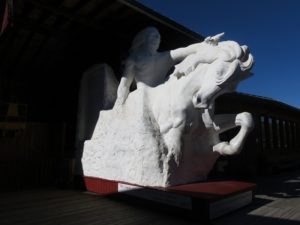 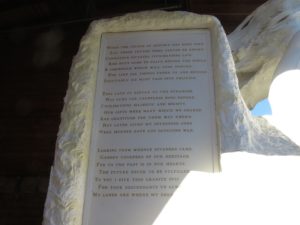 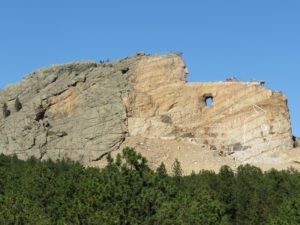 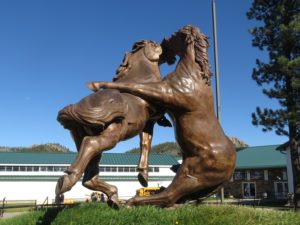 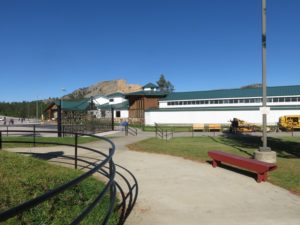 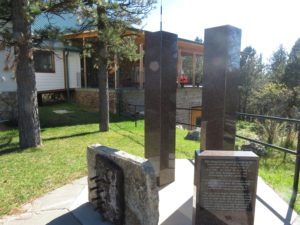 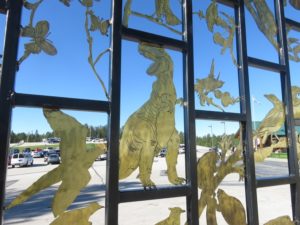 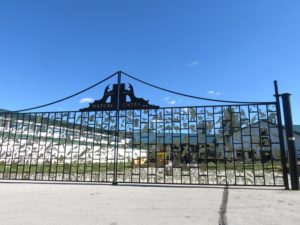