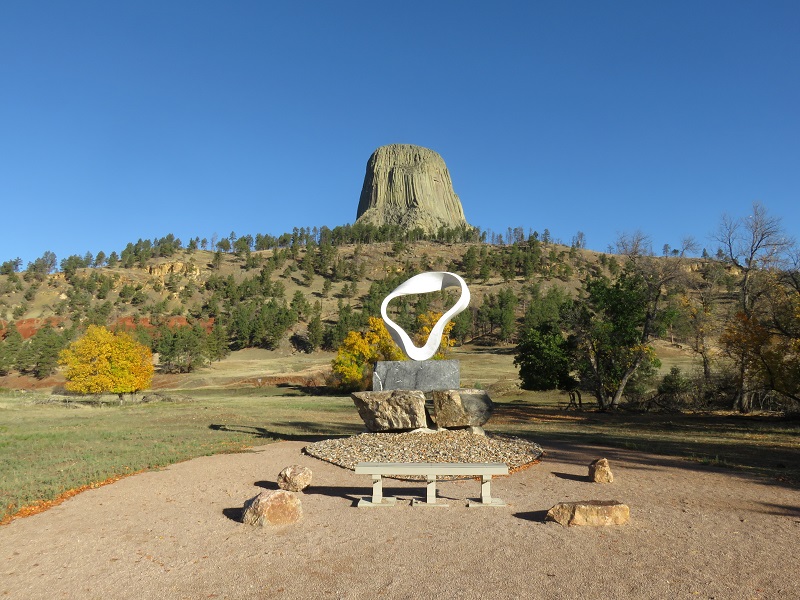 Oh man, Devils Tower (also called many other names, including Bear’s Lodge) was an absolutely amazing place. The night I got there, the night of September 24th, 2016, it was raining and storming. But it was really cool to be able to see Devils Tower in the rain and mist and fog. It made for a unique experience, as I camped in the campground over night, and in the morning the storm was gone and the sun was out. Seeing Devils Tower in the morning light was really amazing. After getting some free coffee offered by the Park Rangers that also told me and other campers about how people climb Devils Tower, I went to go see the Sacred Circle of Smoke statue. The statue was made by a Japanese artist, Junkyu Muto and is the third of seven in a series that promotes peace. I think that there are only three of these sculptures at the moment, even though this one went up in 2008. The artist chose Devils Tower as only one of three places in the entire world for his art (thus far), as it is a place of much significance to the Native Americans. In my opinion, it is one of the most amazing and breathtaking things I have ever seen. After that I went up to the visitor center and did the short one mile loop hike around the tower. It is a special place, a very sacred and holy place to the Native Americans. 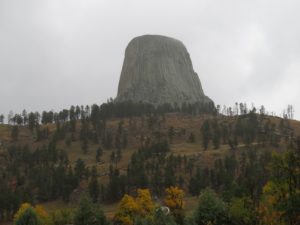 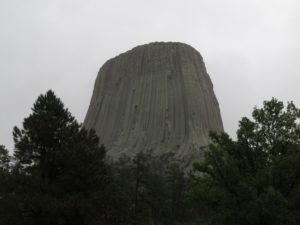 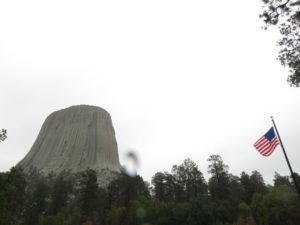 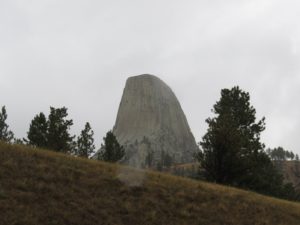 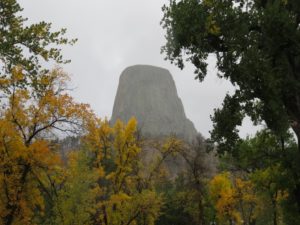 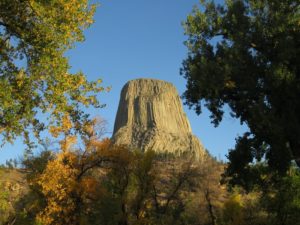 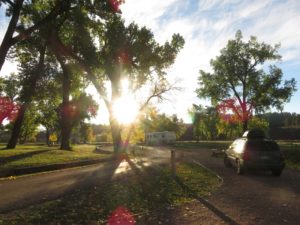 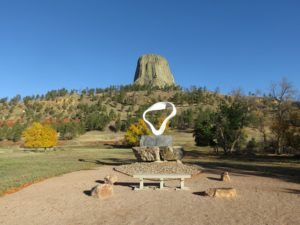 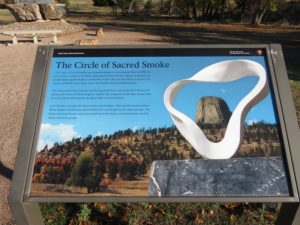 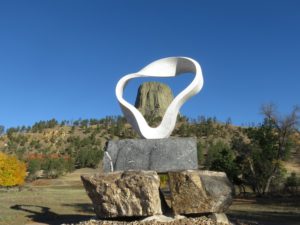 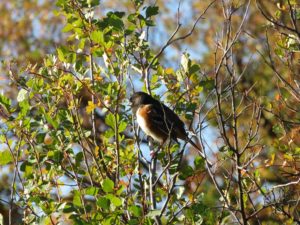 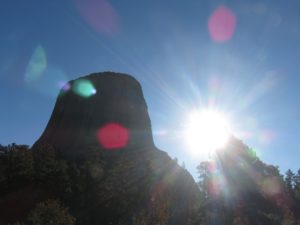 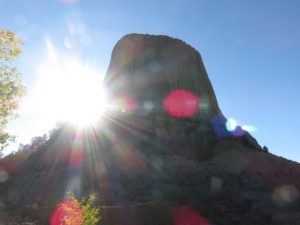 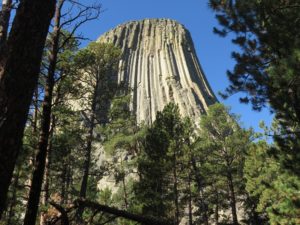 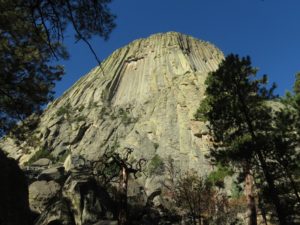 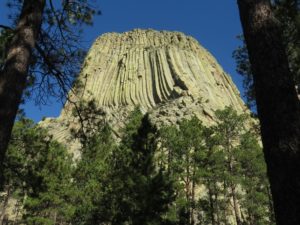 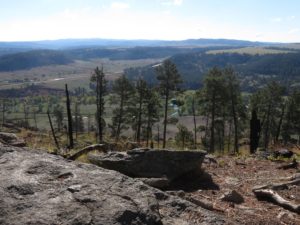 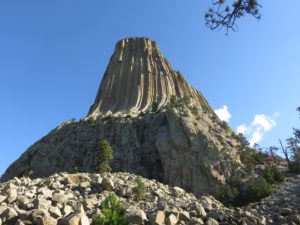 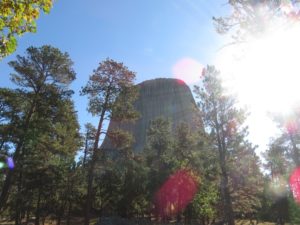