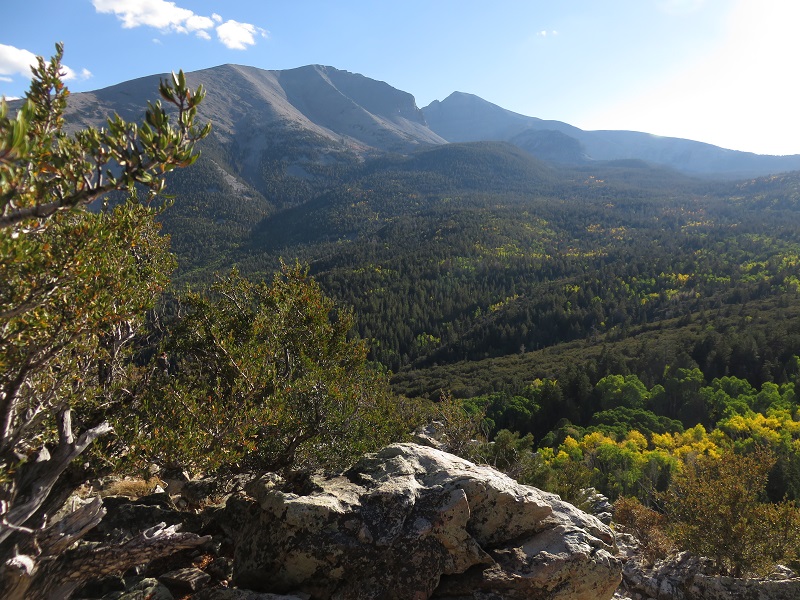 I first need to say that I had no idea what this park contained until I arrived. All I knew was that it was a National Park in Nevada. So I had thought that it was going to be another desert… and while I was partly correct, I was not prepared for it to be so amazingly awesome as it was.

So, Great Basin National Park contains tall mountains, the tallest is a 13er, and a very large cave called Lehman caves that contains some very unique cave features, I’ll get into Lehman Caves in its own blog post, as it was so interesting I thought it deserved its own post. But yeah, the campsite I stayed at was at nearly 10,000 feet above sea level. One of the most interesting things about this place is that the Lehman Caves visitor center sits at around 7,000 feet above sea level. Then, the road leading to the Wheeler Peak campground is only about 12 miles, but in that 12 miles, the road climbs like 3,000 feet or so. It’s crazy. Plus, at the top of the road, the aspen trees were beginning to change colors, so I was able to see the reds, yellows and oranges of the changing aspen leaves, it was very cool.

So I stayed one night in the park, and did hikes on two days in the park. On the first day, I did the short alpine lakes look that took me to Stella Lake and Teresa Lake before I had to go down to do the scheduled cave tour.

The next day, which was a very, very cold morning, I did the hike to the Bristlecone Pine Grove and saw some truly amazing trees, one of which was 3,200 years old and was still alive. Bristlecone Pines typically live for a couple thousand years when the right conditions are met, and they can stick around for thousands of more years even after they die. Even more interesting is that even if the main trunk of the tree is completely dead, one single branch may live on for another few hundred years. They are truly resilient and ancient trees.

So after the Bristlecone Pine Grove I continued on the path to the rock glacier, but the glacier was very dried up, but I still had a great view of Wheeler Peak and was a great hike overall. After that, I went down to the beginning of where the trails started to do the short 0.4 nature walk loop, and it was on that loop that I was able to get a couple of pictures of some wild turkeys.

So yeah, this was a really, really cool place, and very much so exceeded all ideas and expectations I had of this national park in Nevada. 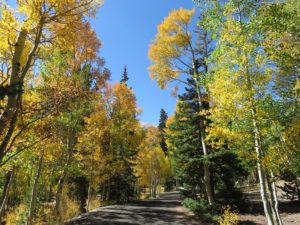 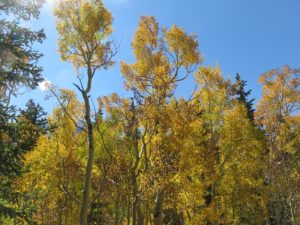 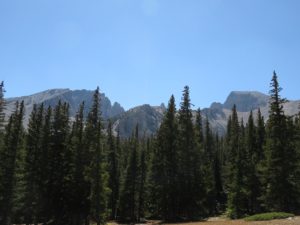 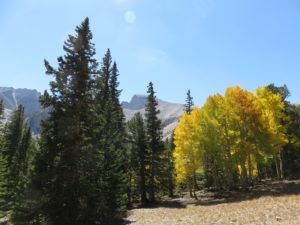 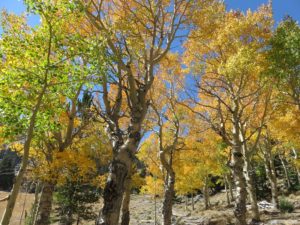 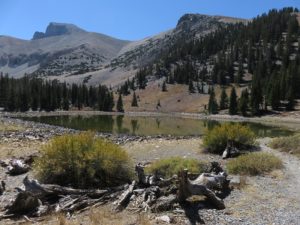 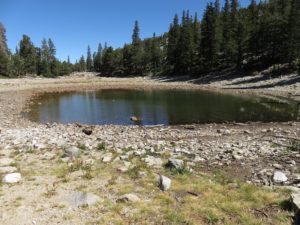 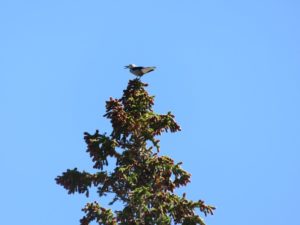 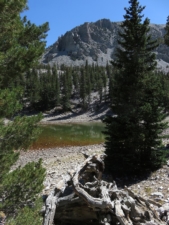 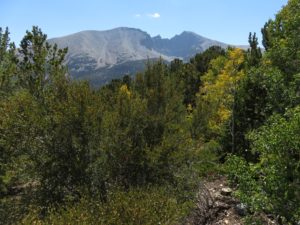 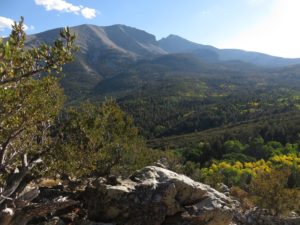 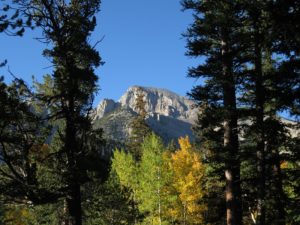 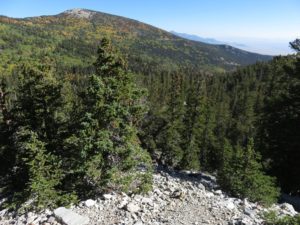 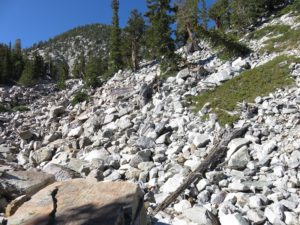 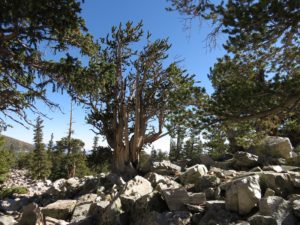 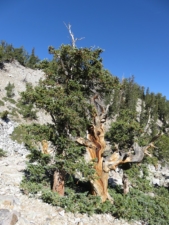 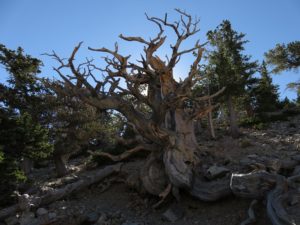 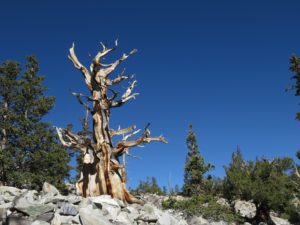 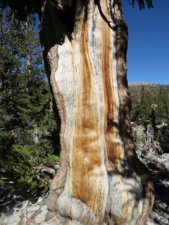 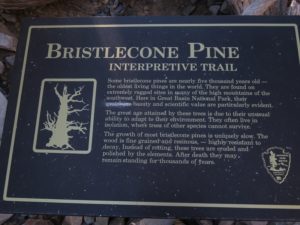 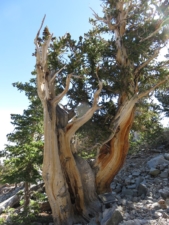 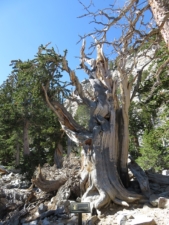 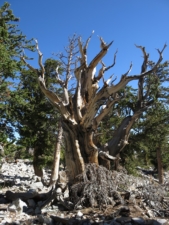 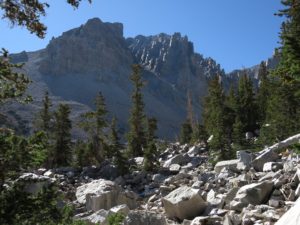 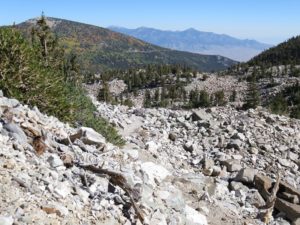 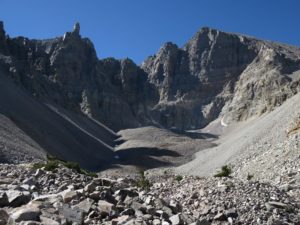 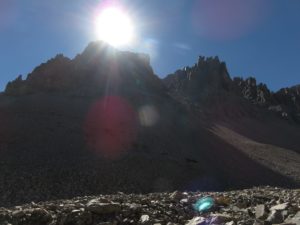 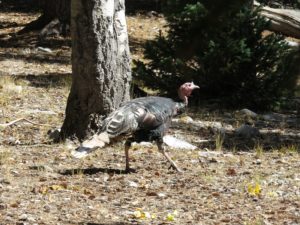