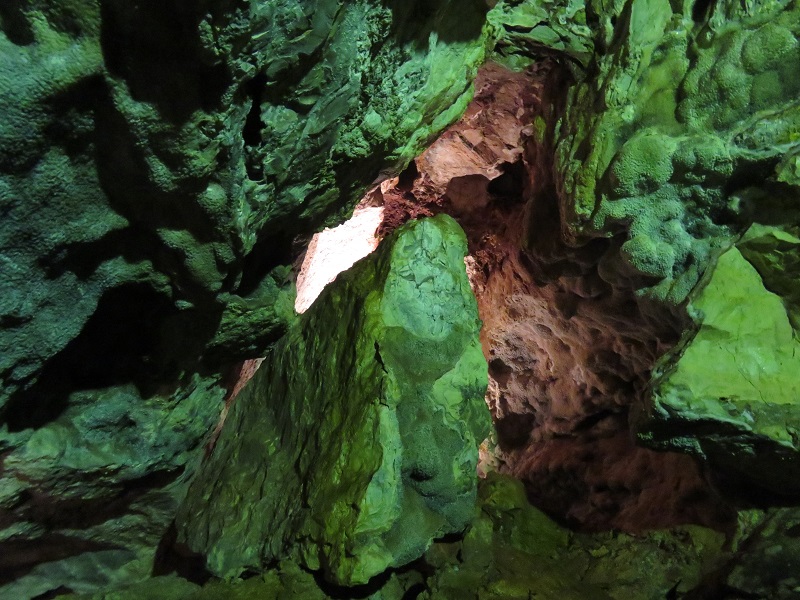 As of the moment, Jewel Cave is the third largest cave in the world, but it is still ‘growing’. By that, I mean that they discover about three miles of new cave passages per year. Although, by testing the amount of air in the cave, they can determine that have only discovered about 3% of the entire cave…. so this is a very, very large place. I think it may be assumed that many, many of the passages and rooms in this cave may never be seen by a human being, as maybe those areas are down corridors that are too small and narrow for a person to fit through… Caves are neat! Anyway, this cave is called Jewel Cave due to the just insane number of jewels in the cave. Technically, the walls area literally lined by these jewels, yet most of them are covered up by a muddy coating, so you don’t really see the jewels and crystals. The reason for this is that after the cave formed, it became submerged for about a million years, and it was while the cave was underwater that I believe the crystals formed. Yet during the period that the water drained out of the cave, the water was so dirty and acidic and it receded so slowly that the mud adhered onto the walls, thus covering the jewels. But it was still a very pretty cave. 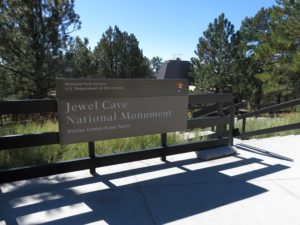 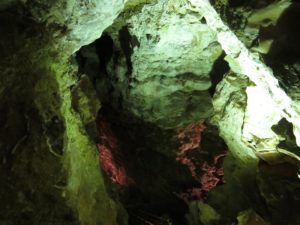 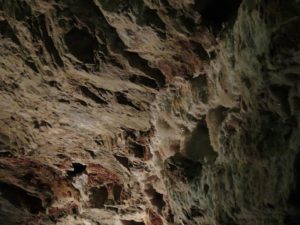 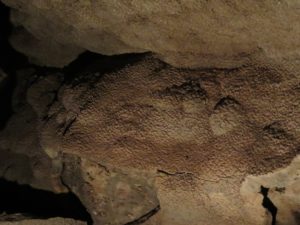 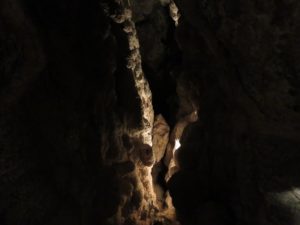 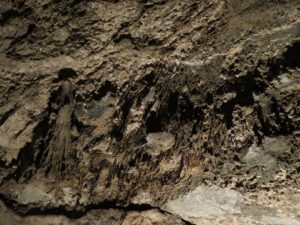 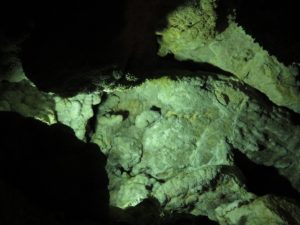 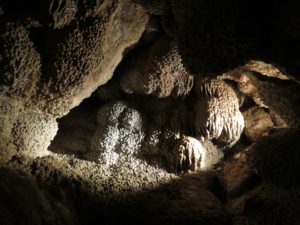 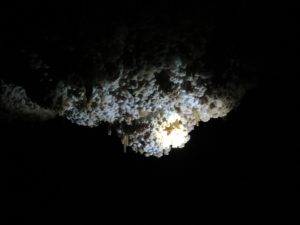 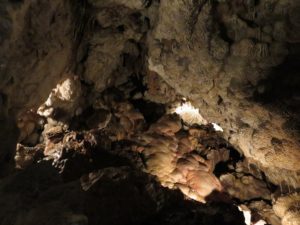 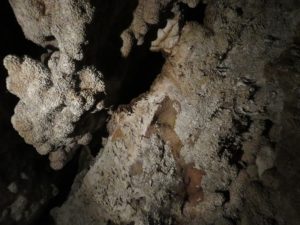 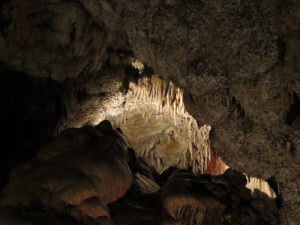 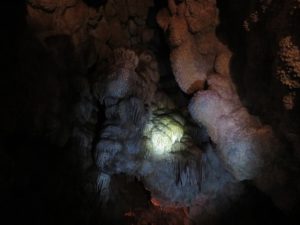 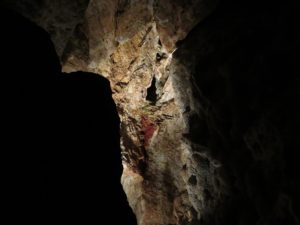 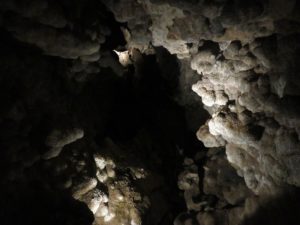 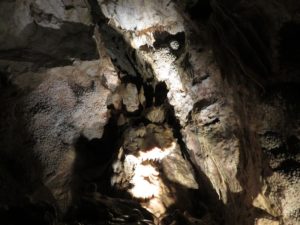 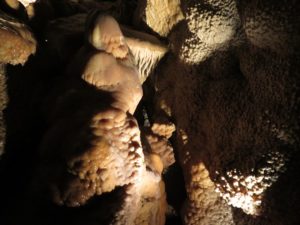 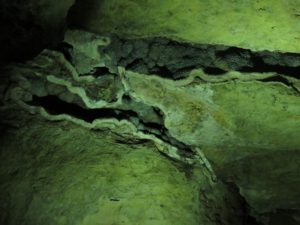 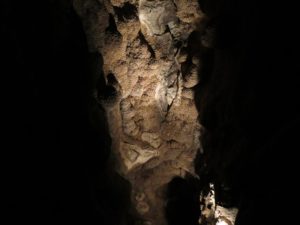 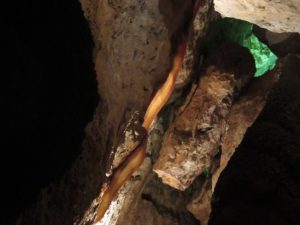 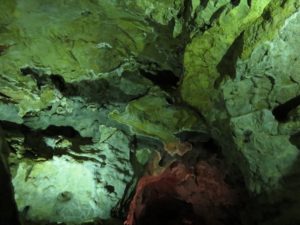 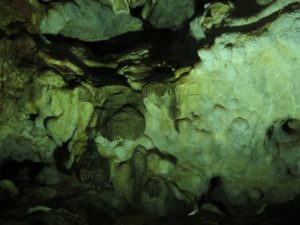 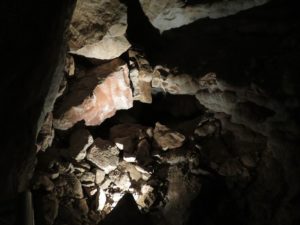 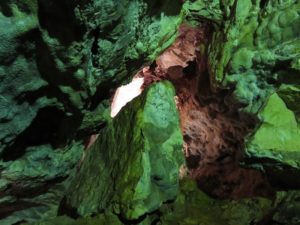