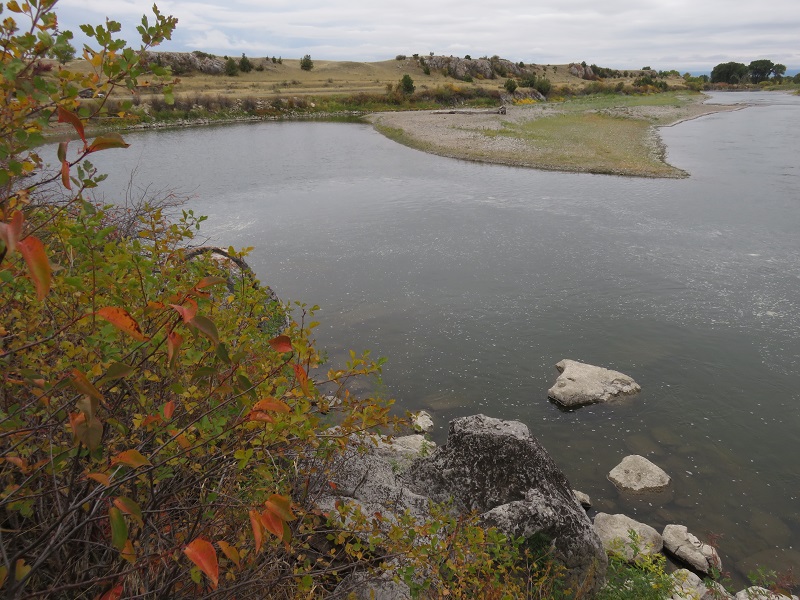 I went to Missouri Headwaters State Park the morning that I left Lewis and Clark Caverns. It was not far away at all, probably took like half an hour to get there. It was a cool place, a place where three rivers converge: The Jefferson River, Madison River, and Gallatin River. At this convergence, the Missouri River starts, and it is debated whether or not the Missouri River or the Mississippi River is the longest river in the United States, as apparently they are just about the same length. Also, it is at this convergence that Lewis and Clark reunited after months of travelling in separate directions. Also, Clark was sick for a few days there, but managed to pull through. Pretty cool area with some neat American history. 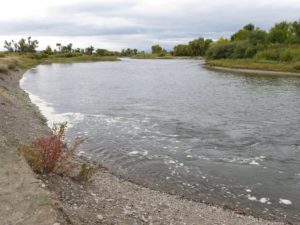 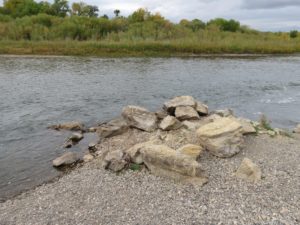 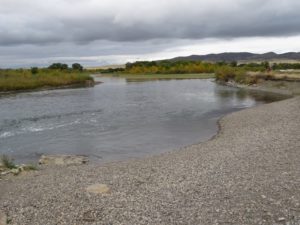 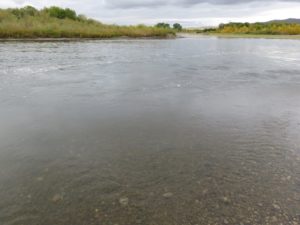 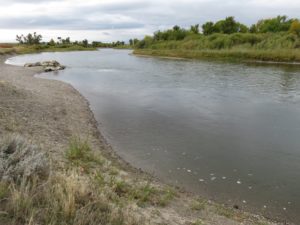 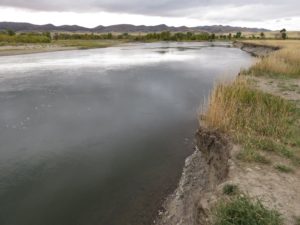 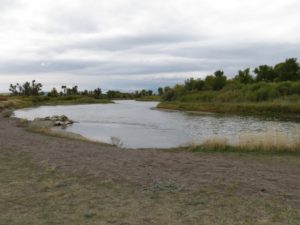 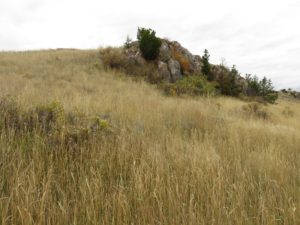 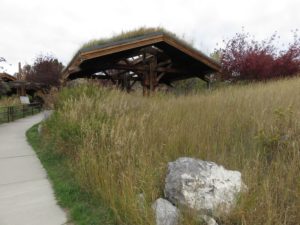 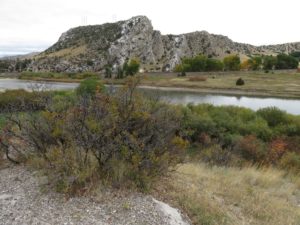 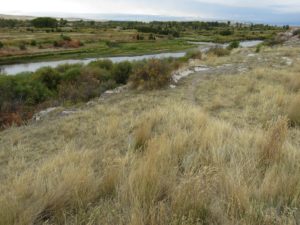 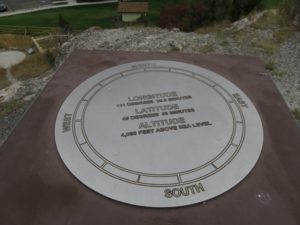 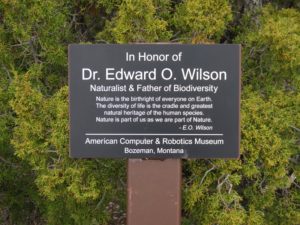 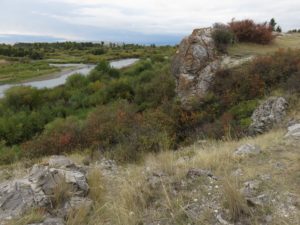 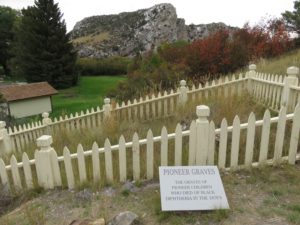 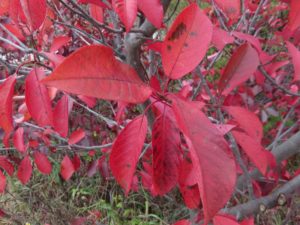 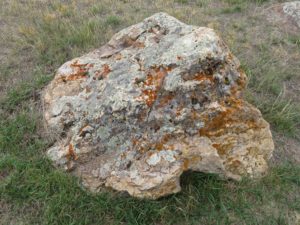 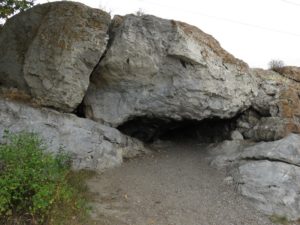 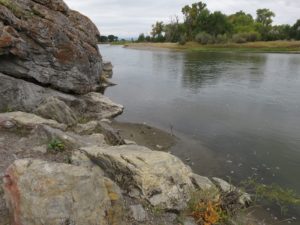 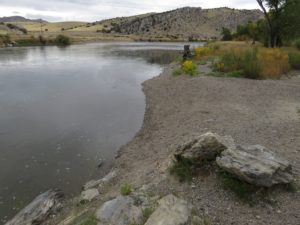 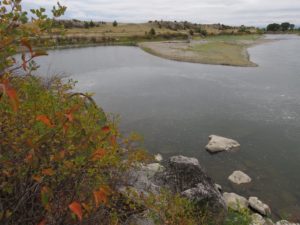 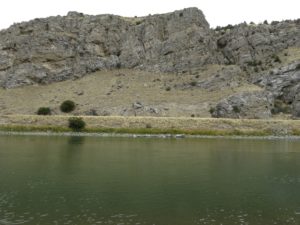 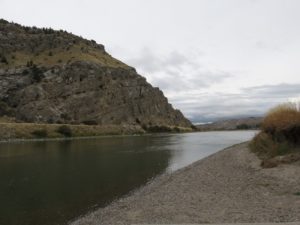