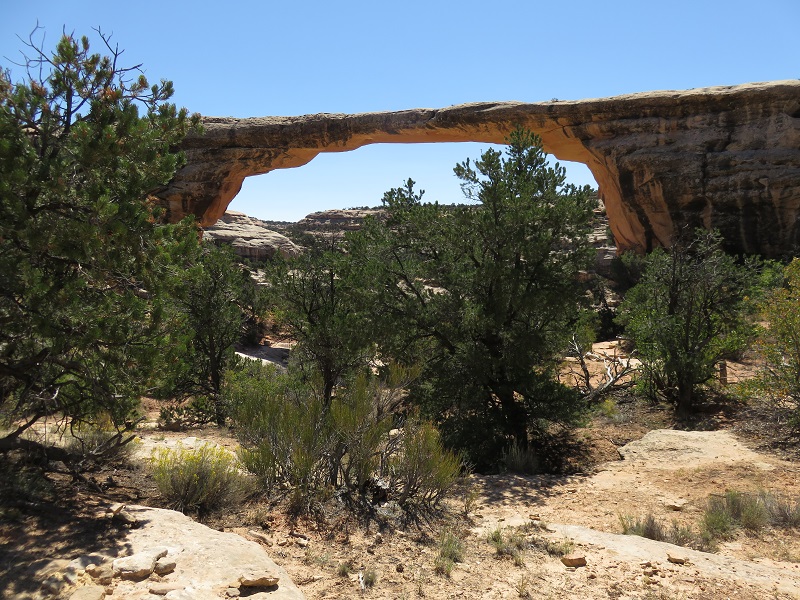 So I visited Natural Bridges National Monument (NOT Natural Brides… Thanks Facebook post) on Friday, September 9th, 2016. I was there for only a few hours, as it was a small park. But there was road work going on when I was there, but I ended up catching the tail end of it. Normally, they had one half of the one-way loop drive closed, and I showed up with part of it closed, but after being there for like 45 minutes, the entire road was then opened. So My first stop was the Sipapu Bridge, which was hard to see as it blended in well against the surrounding rock. So yeah, I took many pictures of the canyon… the canyon here was so amazing to me. I also didn’t realize that there were Anasazi ruins this far west, but there were, it was pretty cool to see.

But so even though I was only in this National Monument for a few hours, it was a cool place to check out. 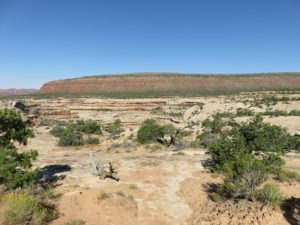 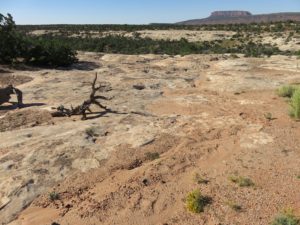 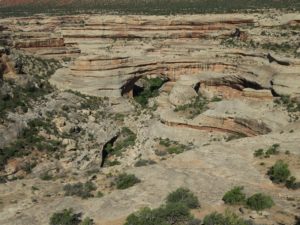 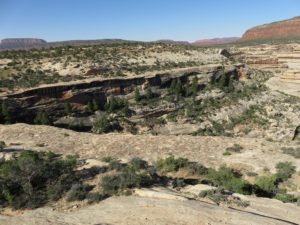 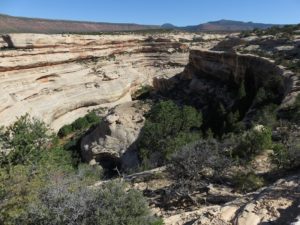 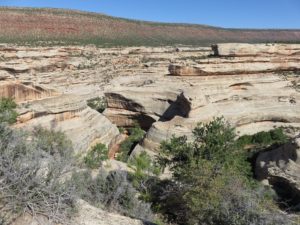 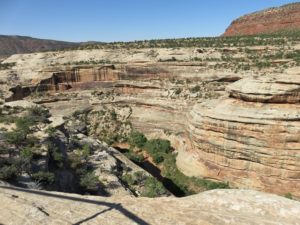 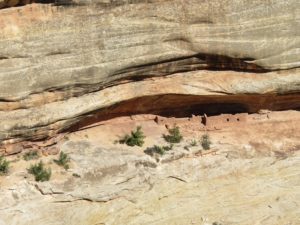 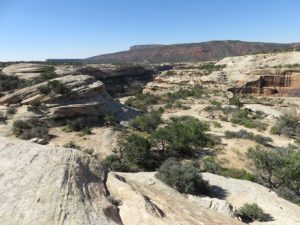 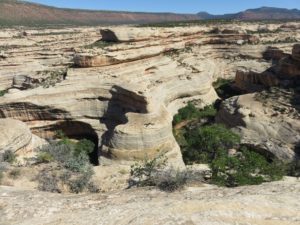 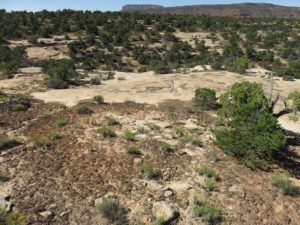 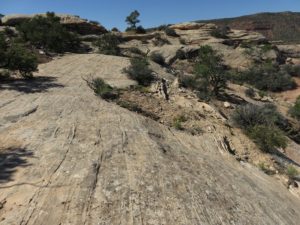 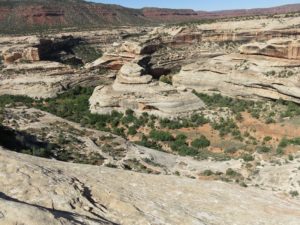 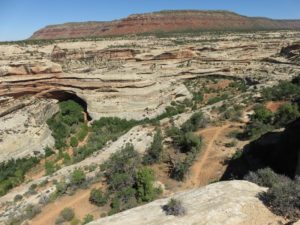 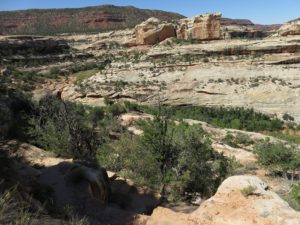 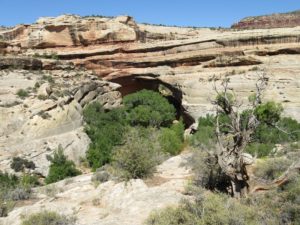 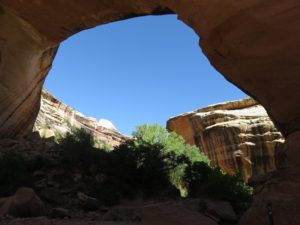 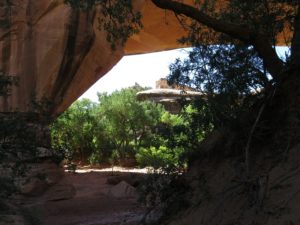 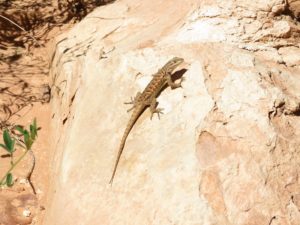 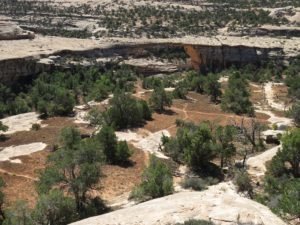 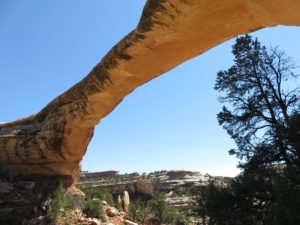 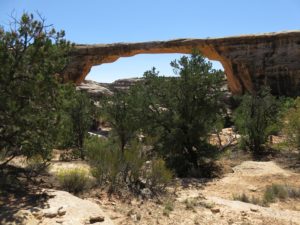 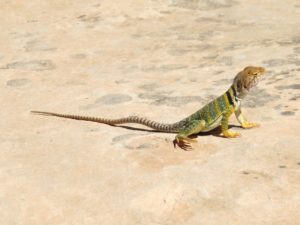 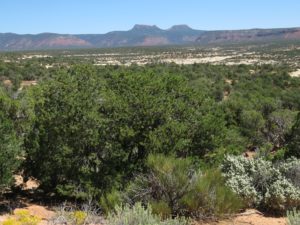