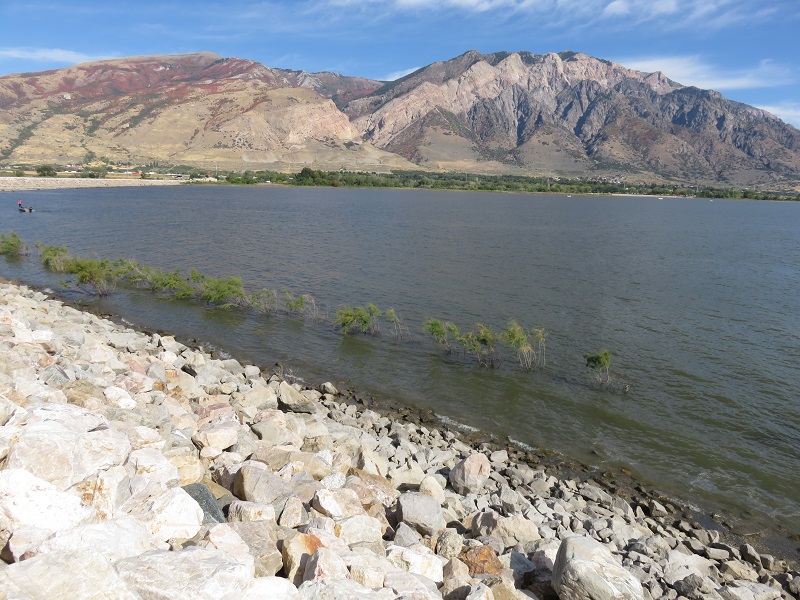 I visited Willard Bay State Park after driving through the Great Salt Lake Desert to get to Salt Lake City. I want to say that driving through the Great Salt Lake Desert was an amazing experience for me, like it was just so unlike anywhere else I had ever seen. It was a massive desert, and looked like a sandy beach more then a desert, but it is a giant dried up lake, so it kinda makes sense. Anyway, then I got into Salt Lake City where I got some lunch, an Elk Bratwurst at a Beer Bar. So I have a few pictures from some cool street art that was across the street from the Beer Bar below, before the pictures of Willard Bay. After the Beer Bar I headed into the mountains for a bit to look for a site, but I didn’t take into consideration that it was a Saturday, and everyone was up in the mountains, it was just so crowded, so I turned around and then found the Willard Bay State Park, which was super sweet actually. Willard Bay sits on a section of the Great Salt Lake, which truly is a massive lake. It was super pretty there, and the mountain side that loomed over the lake was just as impressive. It was a cool place to stay the night for sure, a great spot to have found by chance. 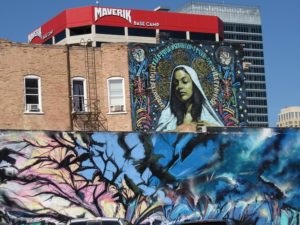 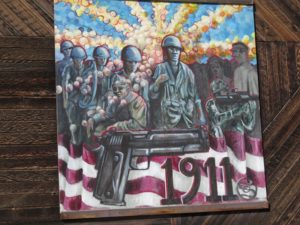 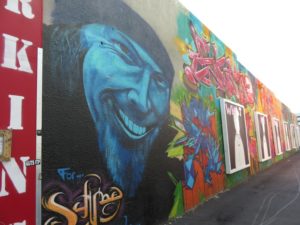 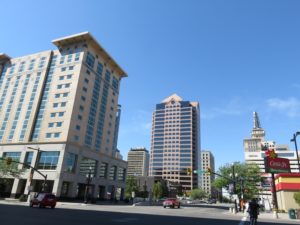 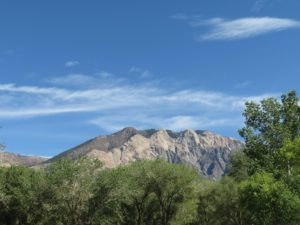 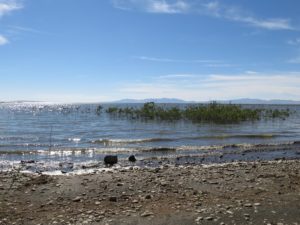 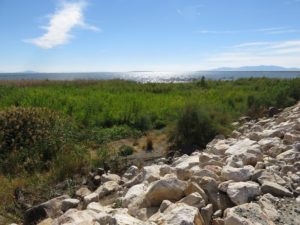 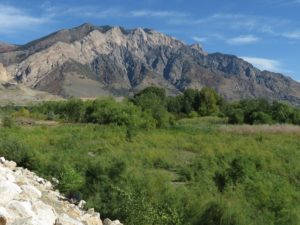 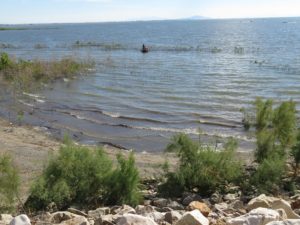 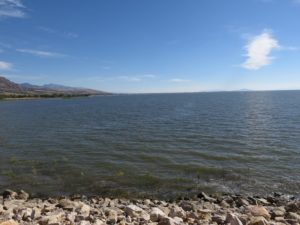 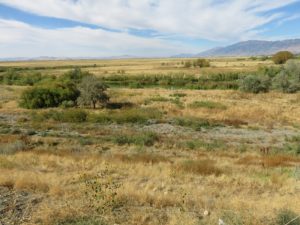 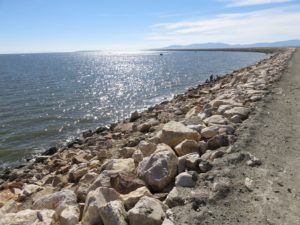 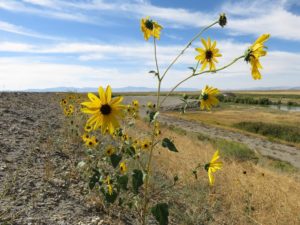 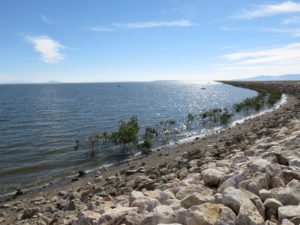 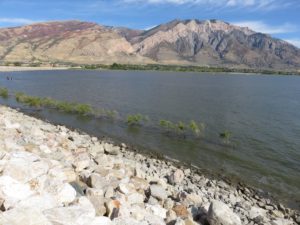 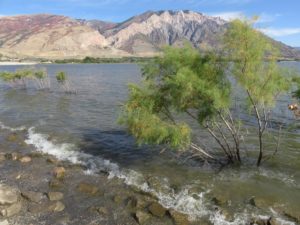 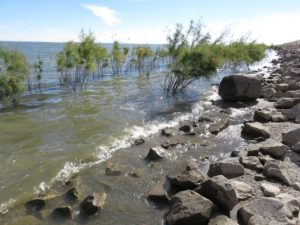 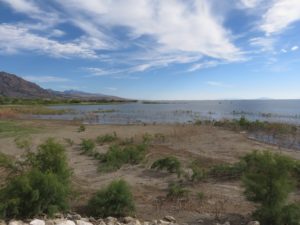 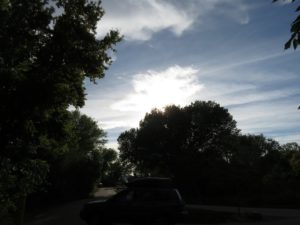