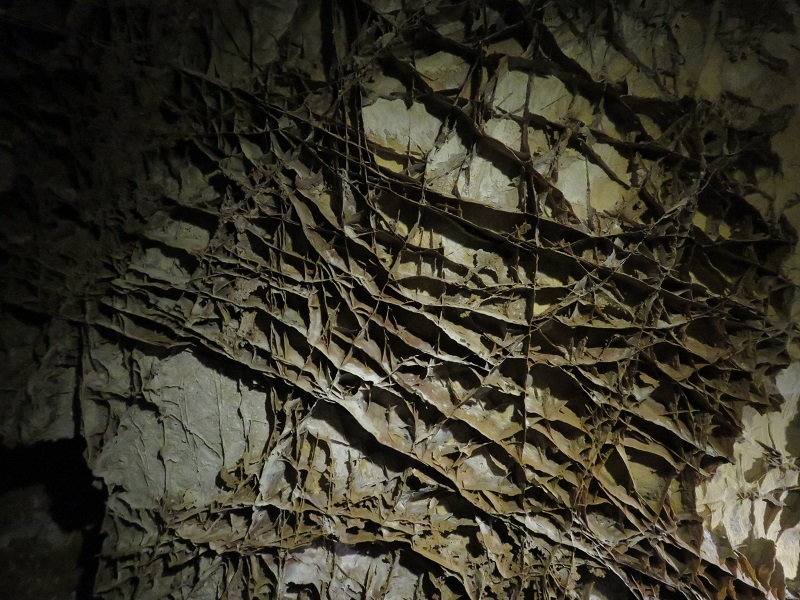 Wind Cave National Park was where I spent my final night on the road for Drive-About 2016 #2.

My timing reaching this cave was great. So, I got to the National Park, found my campsite, changed my clothes, then went to the visitor center to see when the tours were, and the 1:30 tour was like literally leaving that exact moment, so I got my ticket and hurried down to where the tour group was. Made it just in time, like I seem to have a knack of doing.

Anyway, this was my final cave of the trip, and was a very unique cave. This cave is a dry cave, so it really did not have much in the way of stalagmites or stalactites. It did have some flowstone, but not very much of it. Mainly the cave just had boxwork, lots and lots of boxwork. The tour guide said that boxwork is a very rare feature in caves, yet Wind Cave contains about 90% of the world’s boxwork. Just crazy. So, the reason why boxwork is so rare, so she explained, is that boxwork is somehow older than the cave itself. The boxwork formed, then the cave formed after that. I’m not at all entirely sure how that works, and it boggles the mind a little, but yeah it was a very cool and very unique cave. 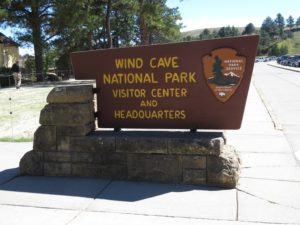 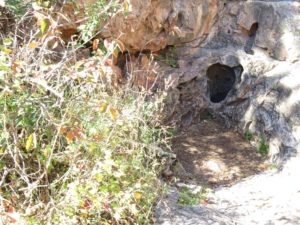 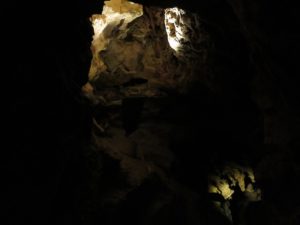 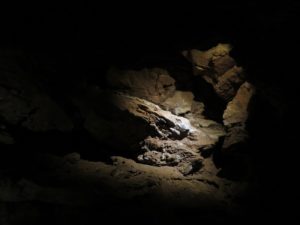 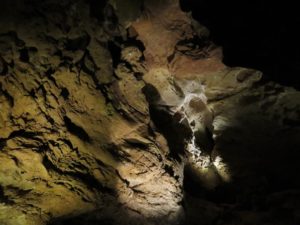 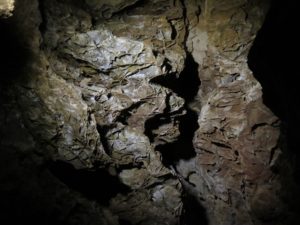 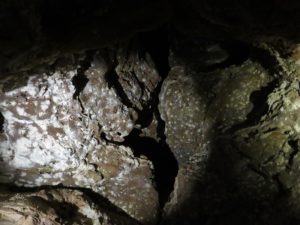 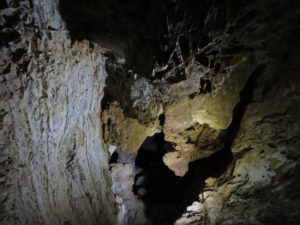 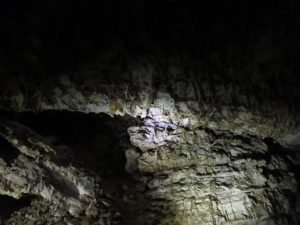 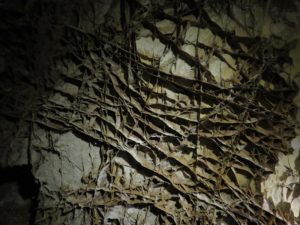 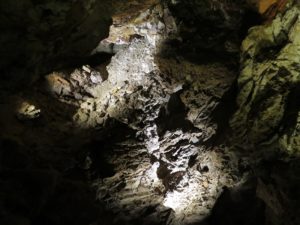 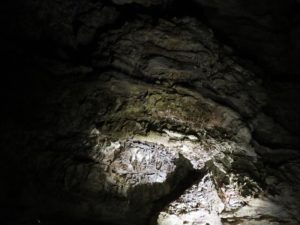 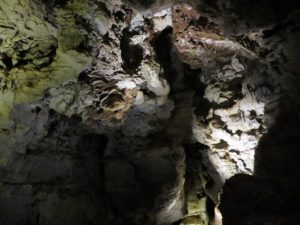 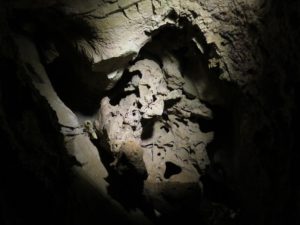 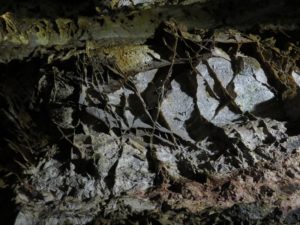 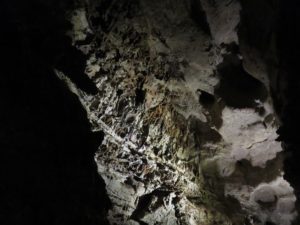 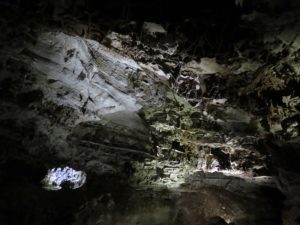 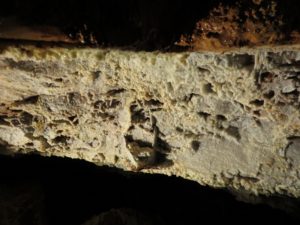 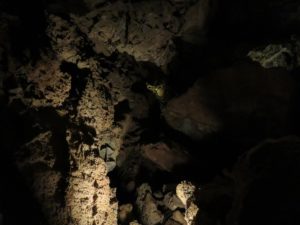 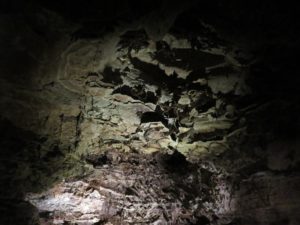 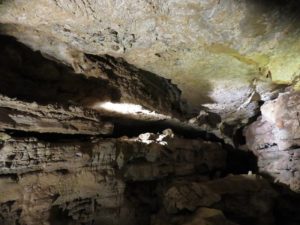 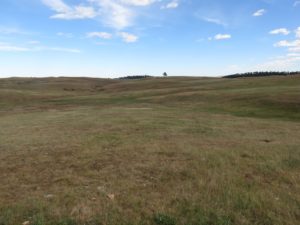 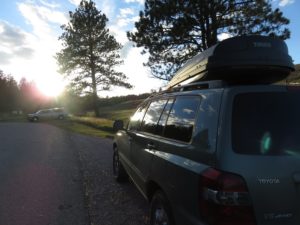 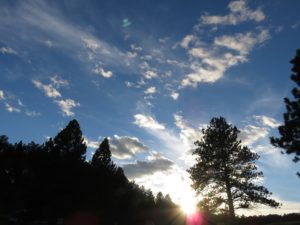