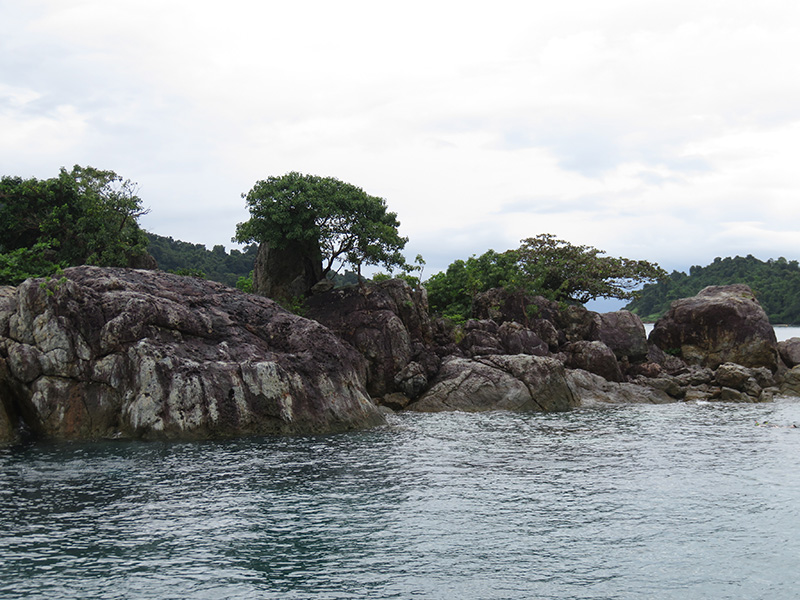 On October 19th, 2016, my sister Andrea and I took a boat tour around the islands that surround the island of Ko Chang. There are lots and lots of islands, many of them are small, but its a really pretty area. We got on the boat at Bang Bao pier.

The day itself was pretty cloudy, and it rained all morning. It rained on and off throughout the day as well, but it really wasn’t very bad at all. The boat tour itself was super nice, just being on a boat on the open water is a great feeling, especially when you come from Colorado where boating is just on little lakes (not like I have really ever gone boating in Colorado, besides a few times kayaking).

We went snorkeling at four different islands throughout the day. The first place and the last place that we went snorkeling at were the best. There were so many different species of tropical fish. The sad part was that all of the reefs were bleached and dead… I only saw like one coral that was still alive, but all the rest were dead or dying. It was really sad, but at the same time, the fish were really pretty and there were lots and lots of Sea Urchins around. But with the coral reefs dying, I can only imagine that the food sources for the fish are probably going away. Maybe sometime in the future the entire island reef system will be destroyed. It truly is sad, but at the very least, I’m glad to have been able to see the life that was still there.

It was my first snorkeling experience ever, and even though I kept on accidentally getting salt water in my mouth and nose, it was a great experience. So as I said, the first and the last (fourth) snorkeling places were the best. The second place was more of a beach, but that was still cool. The third place was fine, but not as good as the first and last. At the last place we went snorkeling, I saw a little fish that was eating things off of bigger fish. It was the little fish cleaner. It was cool because when the bigger fish saw the little cleaner fish approach, they would stop, let the cleaner fish eat things off of its body, then both would swim on to find their next destination. Also, I mentioned the sea urchins… but really, there were like hundreds of sea urchins at some of these places. Just so many, it was great.

The lunch they served was pretty good. They had rice, curry and noodles. The rice was maybe 10% little black ants. I was hungry, so I did my best to pick around the ants, but a little extra protein never hurt anyone.

Overall, the day was an amazing day, despite the sad state of the reefs. 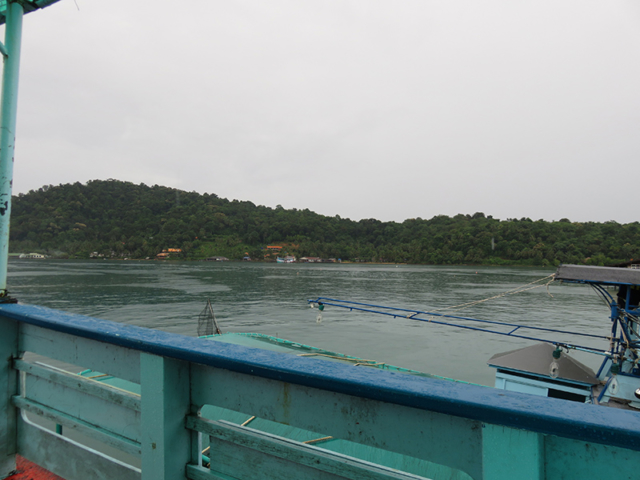 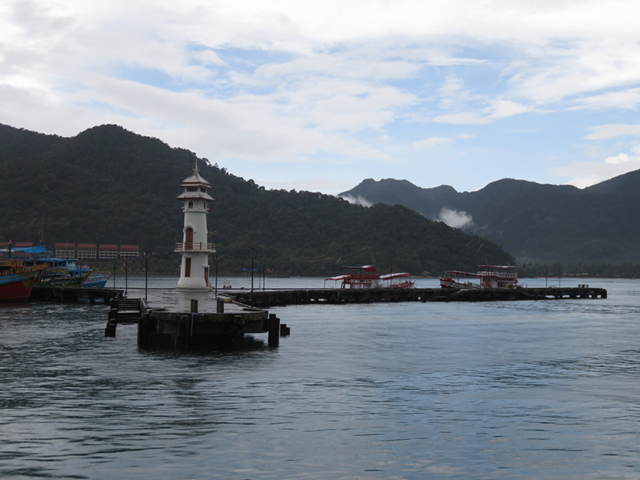 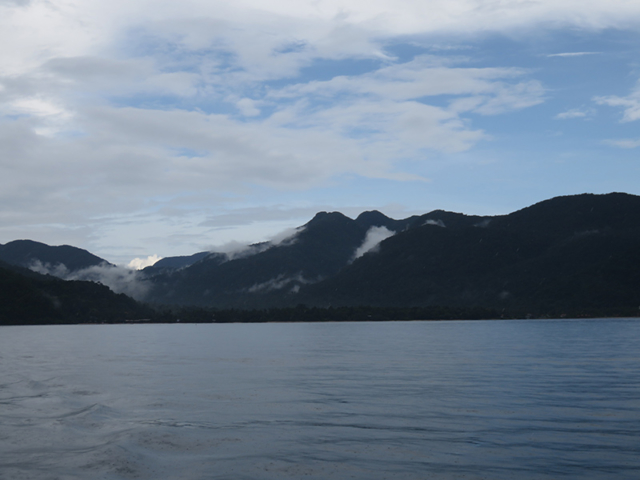 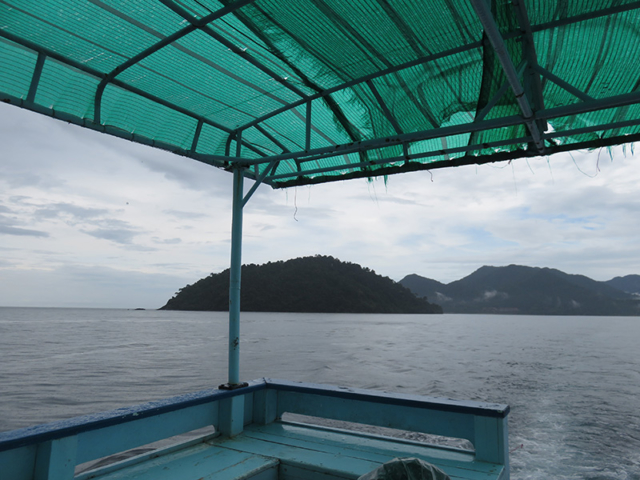 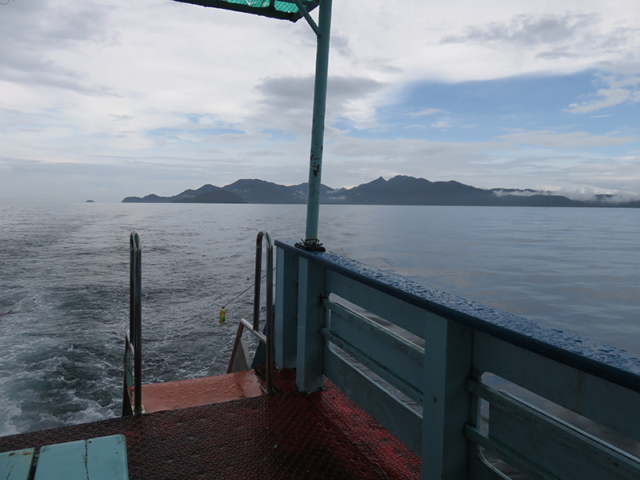 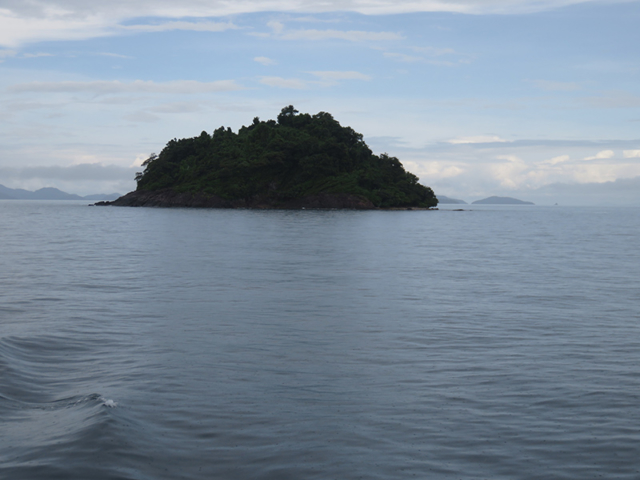 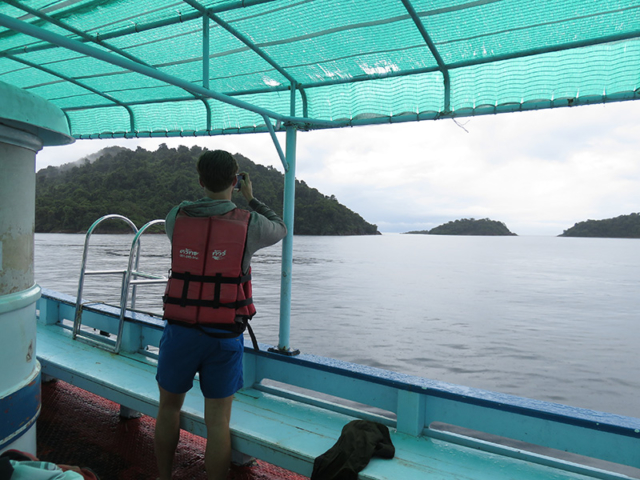 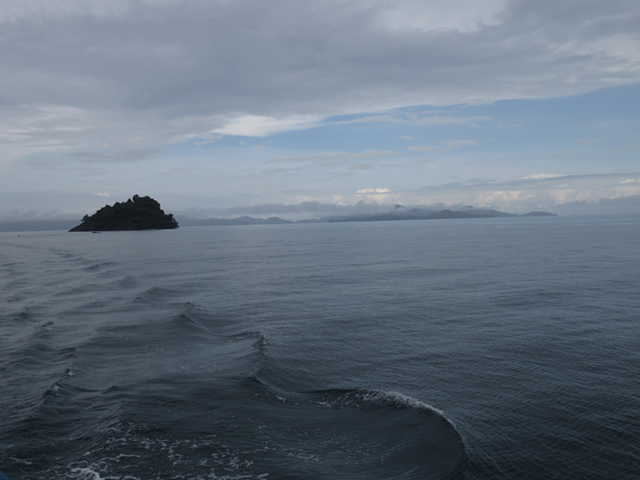 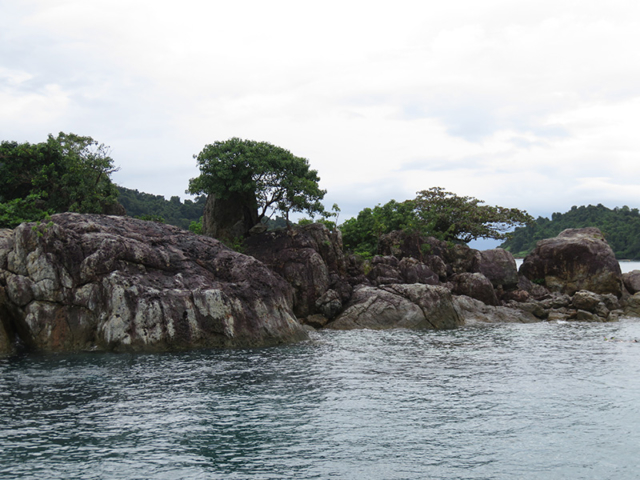 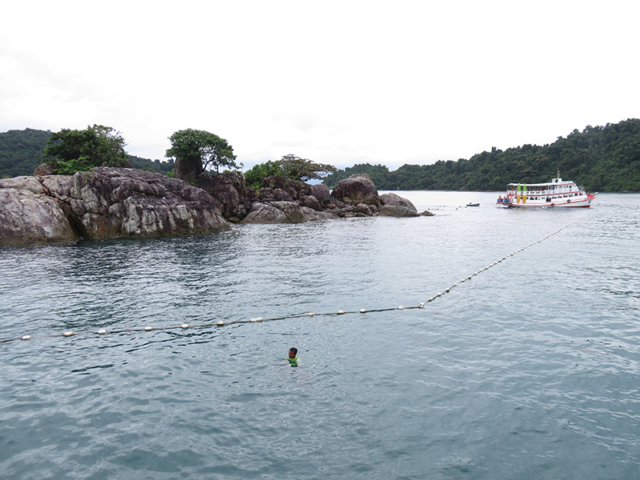 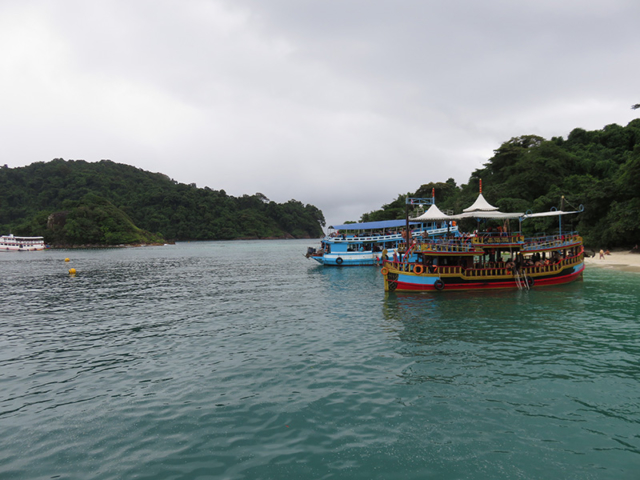 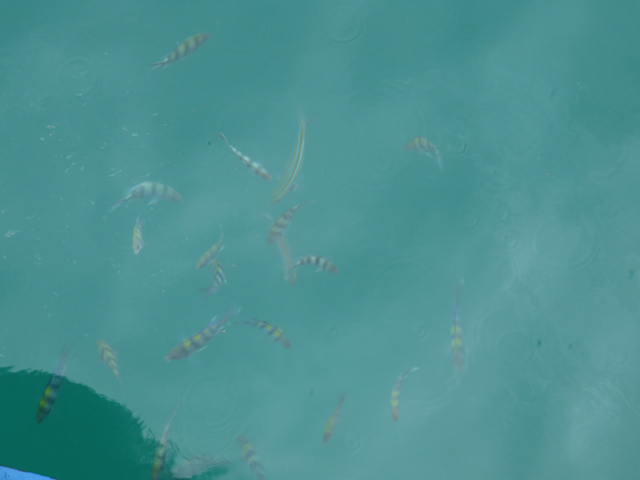 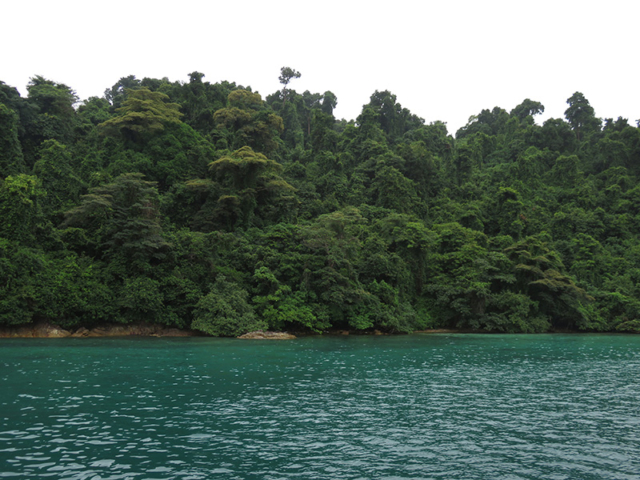 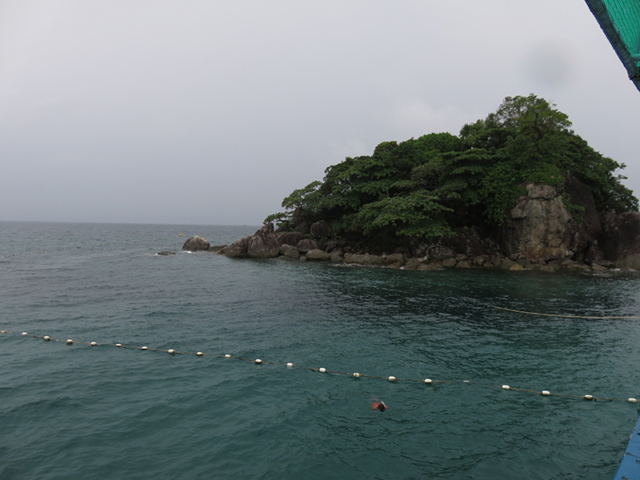 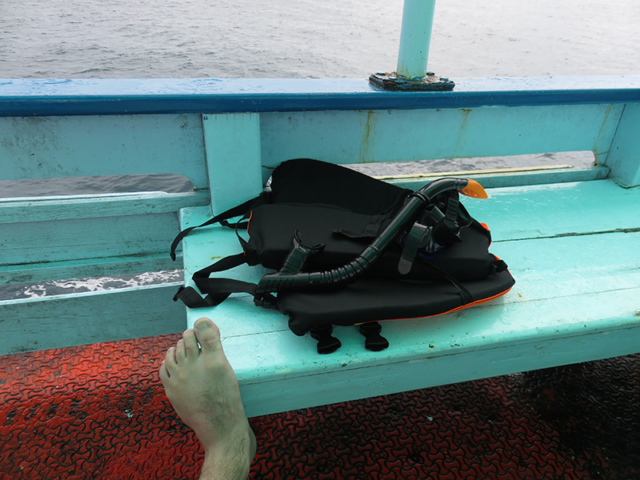 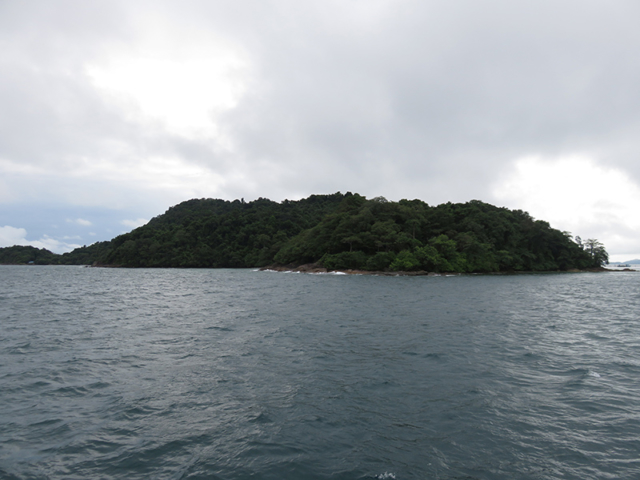 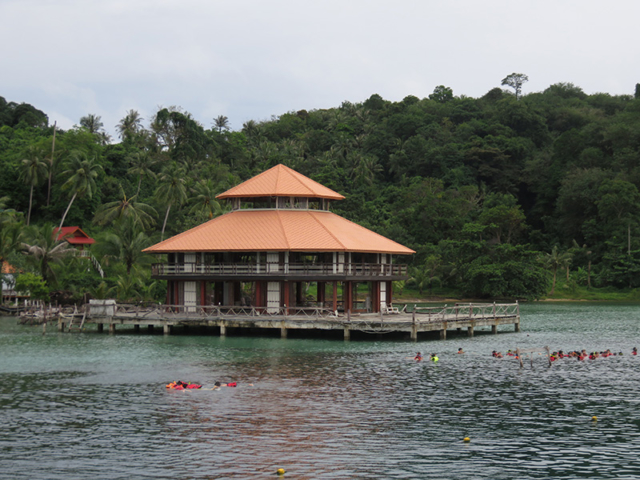 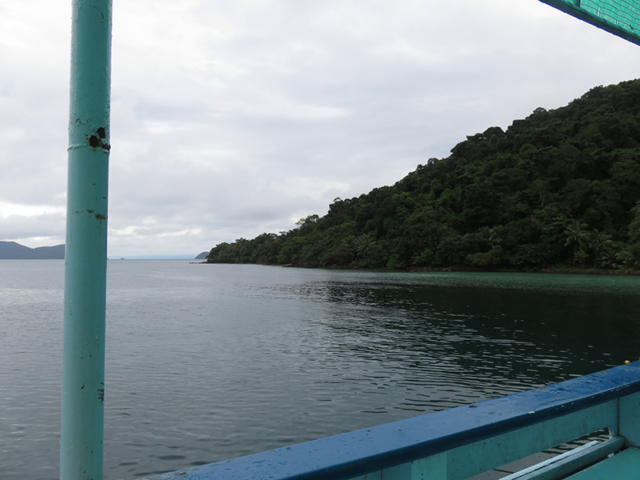 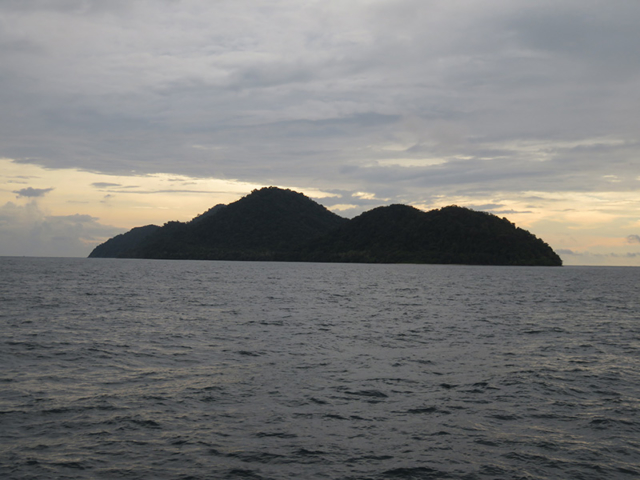 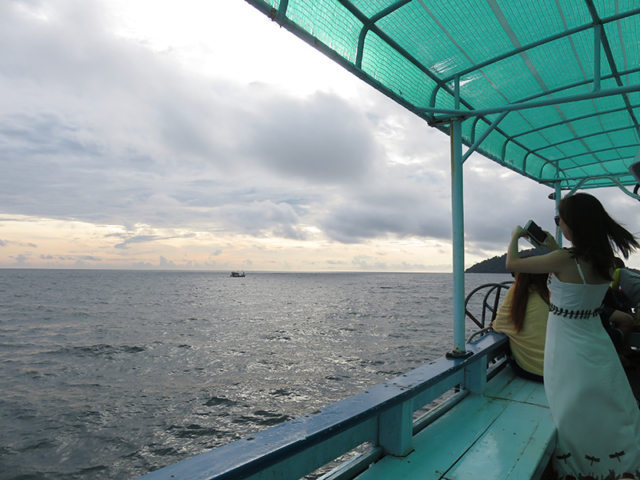 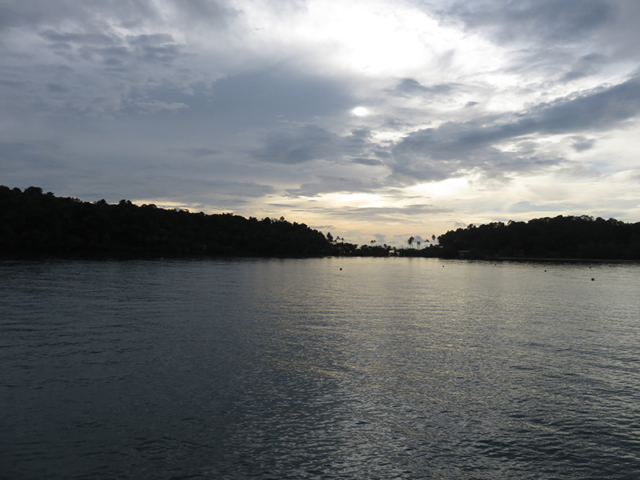 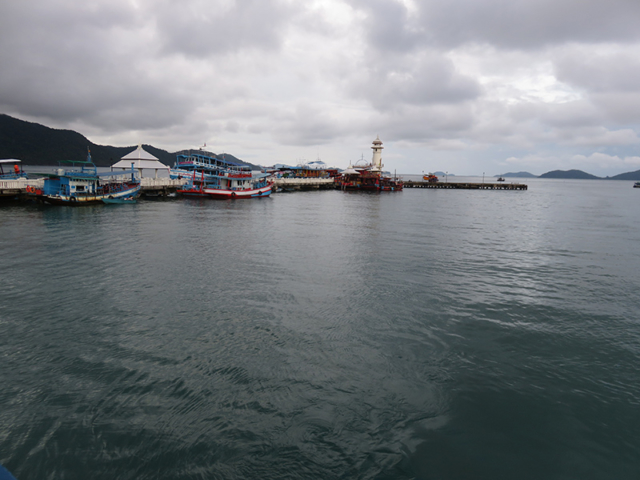