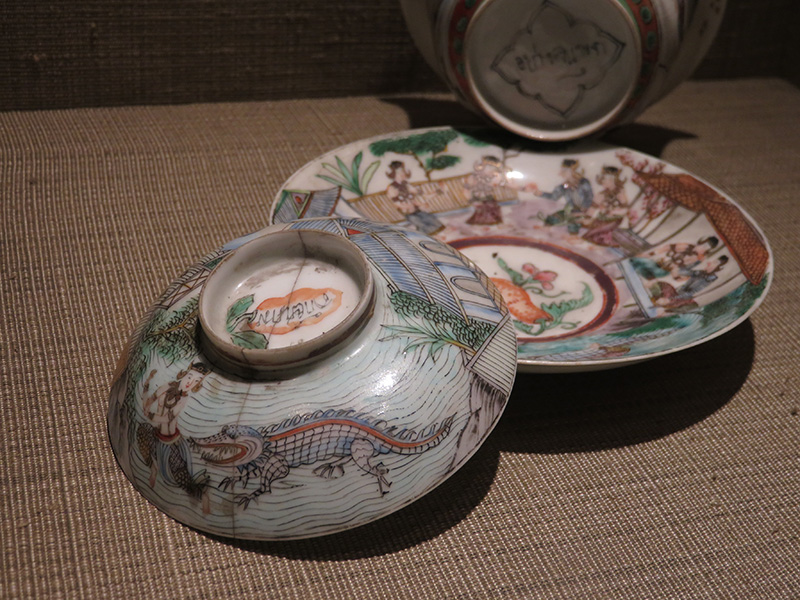 After my cousin Earth’s graduation Rehearsal, we all piled into the two cars and drove to the Jim Thompson House, which was not a place I knew about before we got there. It was very cool. So, Jim Thompson, if you cannot tell by the name, was an American that fought in WWII. After the war, Jim Thompson was assigned to a position in Bangkok, Thailand, and his experiences in Thailand not only changed his life, but the entire world as well. Thompson left the Army in 1946 in order to pursue his newfound interest in Thai Silk Weaving, an art that was dying, and almost lost to the ages. He then co-founded the Thai Silk Company and through his efforts revitalized the industry and brought global attention to the beauty of Thai Silk. In 1967, Jim Thompson mysteriously disappeared in Malaysia, and it is presumed that he was attacked by tigers, as no evidence of his remains have ever been found. So the Thai people honor Jim Thompson by keeping and protecting his houses and all of the collectible items in his inventory, including ancient scrolls and pottery. 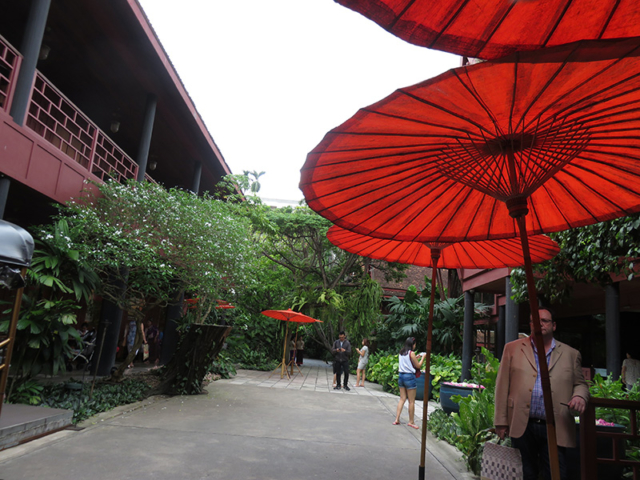 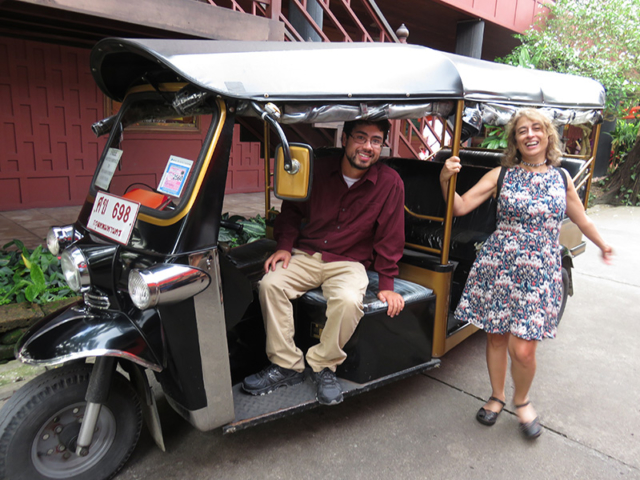 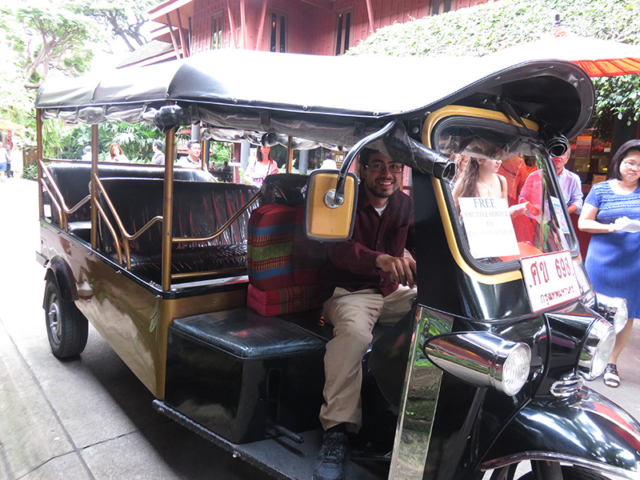 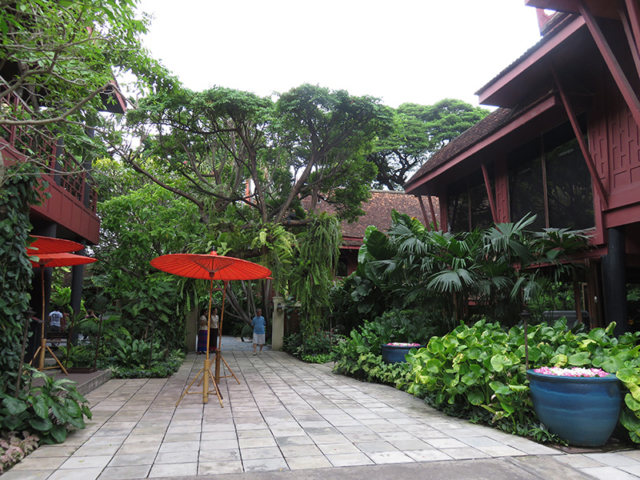 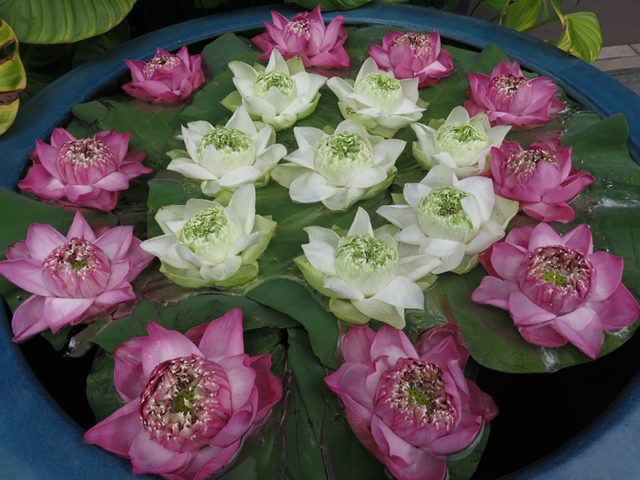 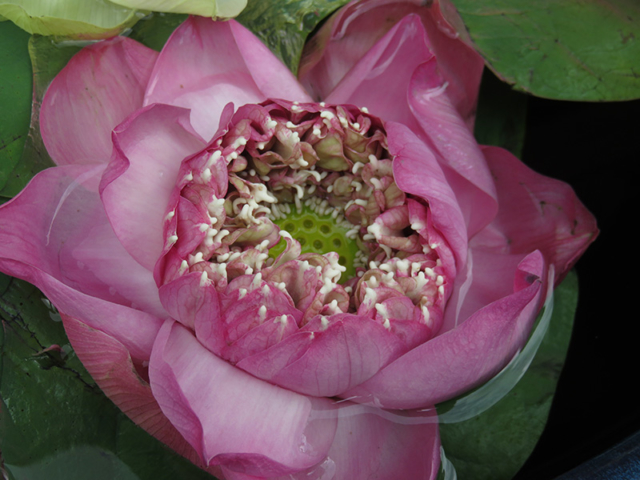 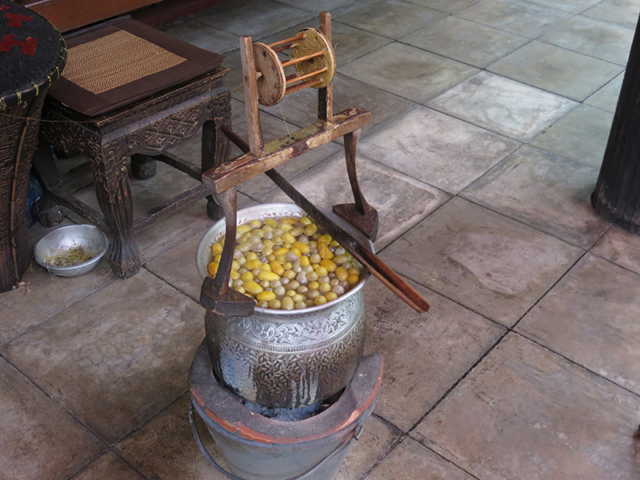 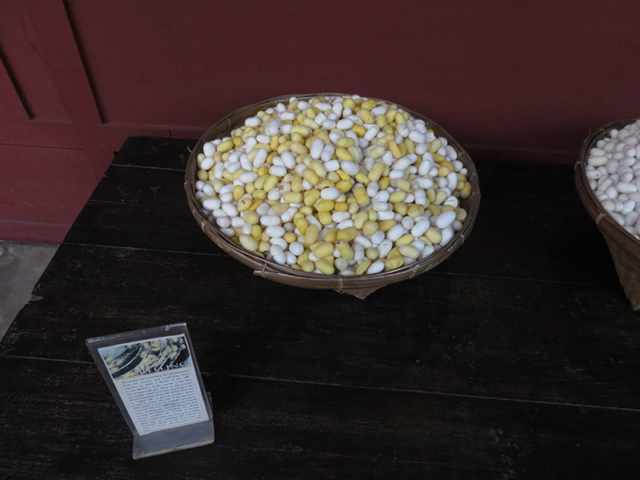 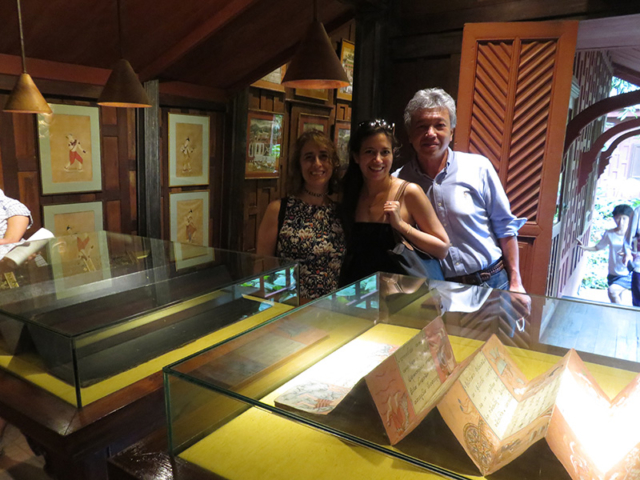 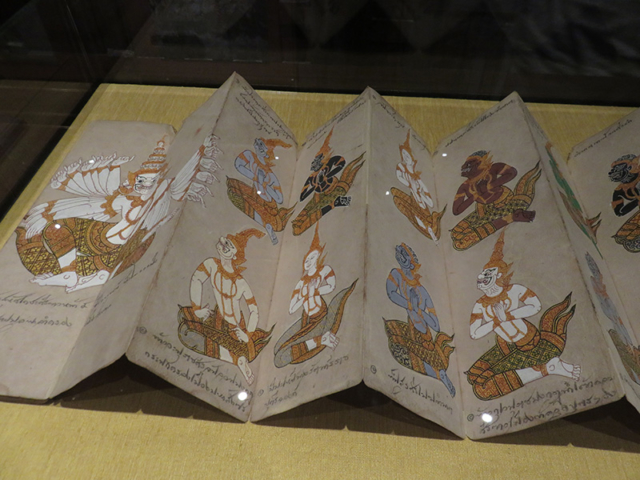 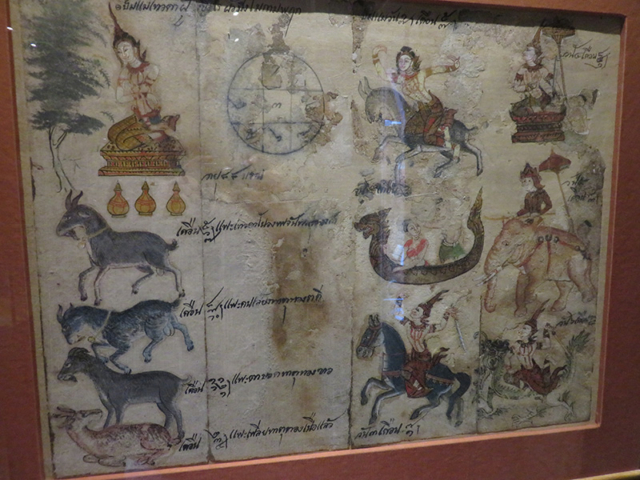 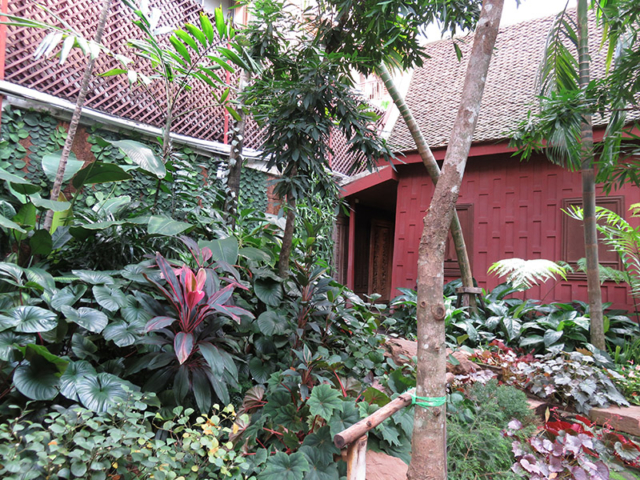 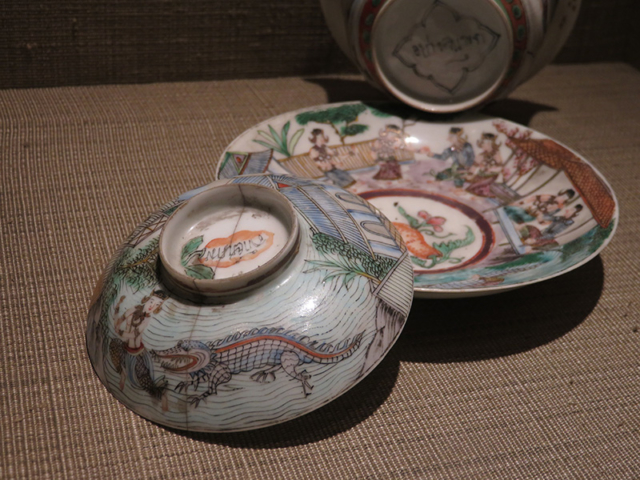 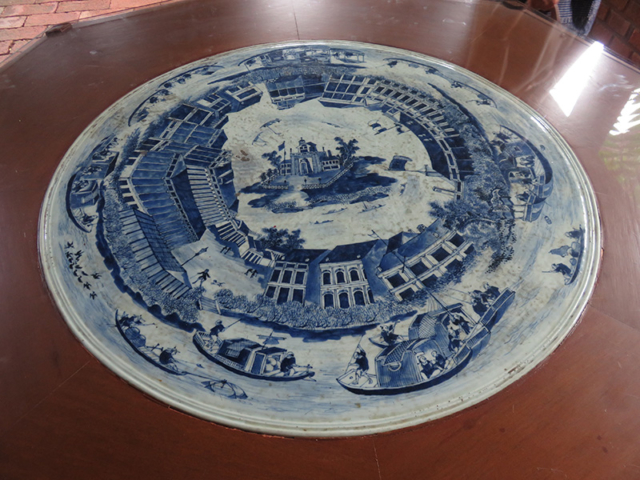 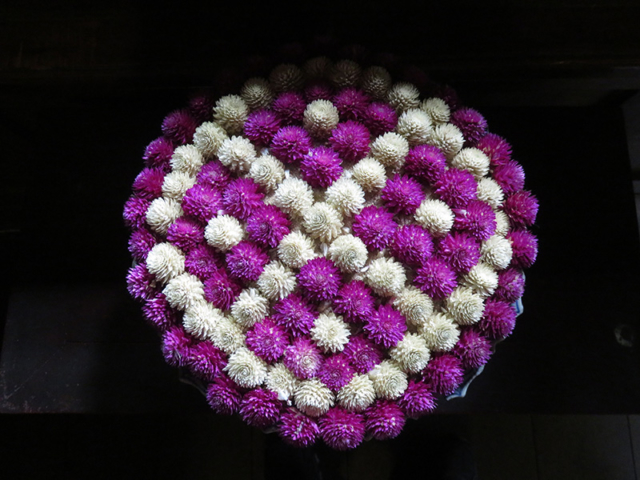 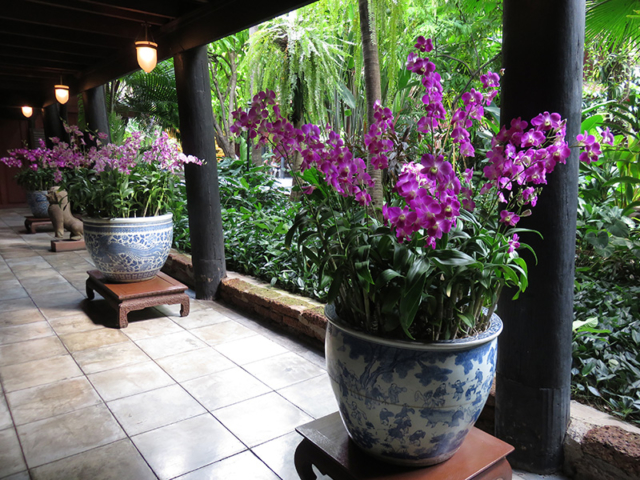 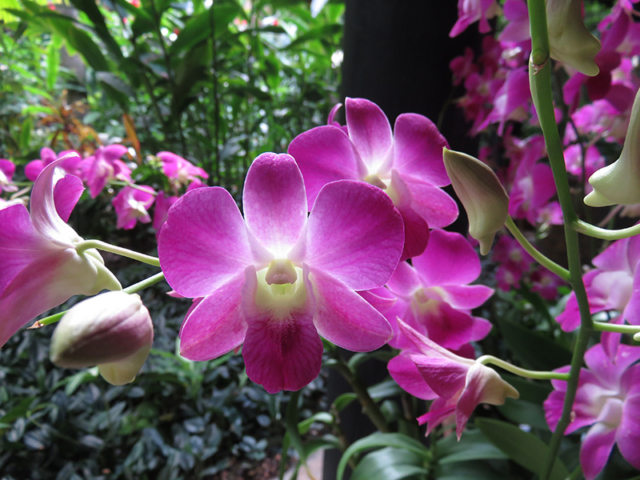 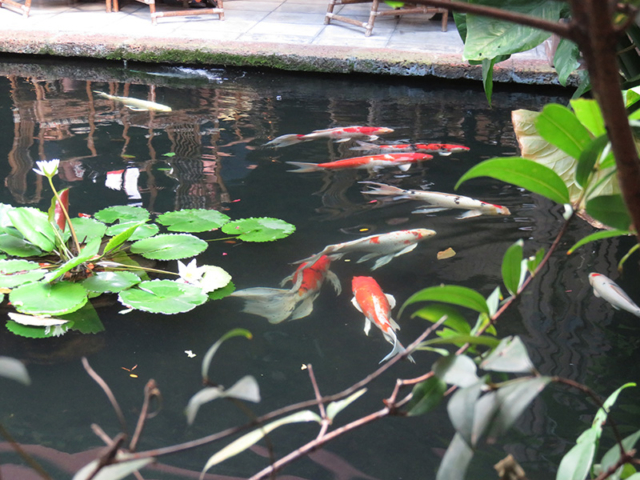 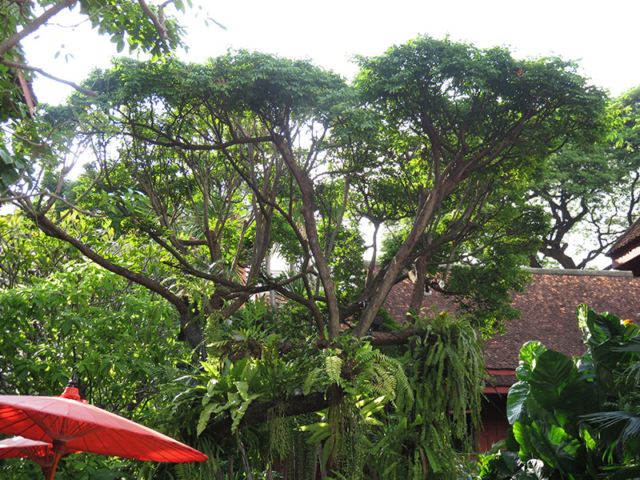