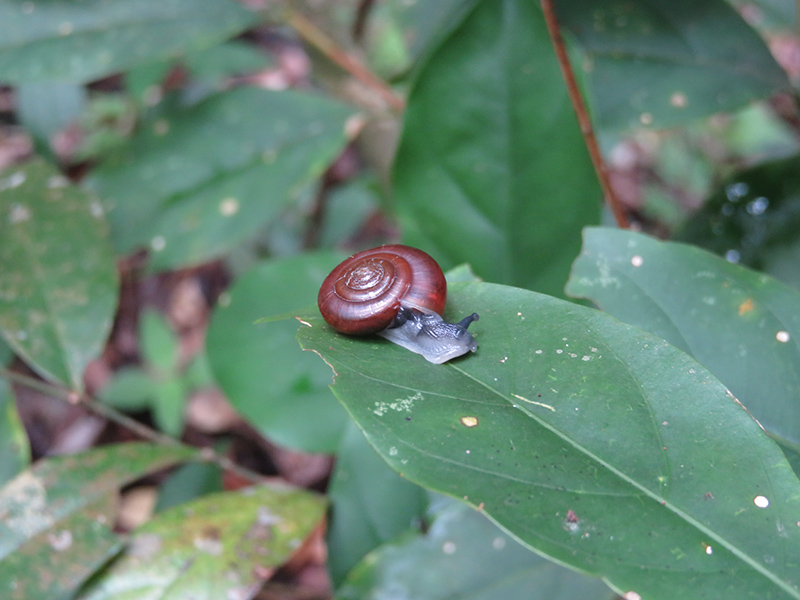 October 18th, 2016 was the first full day that my sister Andrea and I had on the island of Ko Chang, one of Thailand’s largest islands. The first thing that we did that day was visit a national park, the Mu Ko Chang National Park. This national park protects not only the majority of the jungle on Ko Chang itself, but it also protects many of the smaller islands that surround Ko Chang. While Thailand’s national park system may not be as advanced as the United States, its good to see that they are making an effort to protect their wilderness and jungles.

On the short hike/walk through the jungle to get to the waterfall from the National Park entrance, we saw a lot of wildlife. Big spiders with black bodies and red legs, lots of fish, some snails, and even a river turtle. The turtle was the most impressive animal we saw, since I can only imagine seeing them must be kinda a rare experience. I’m not sure how many live in that river, but to see one was truly special. Also, I mean, I absolutely love snails. Snails are best! That’s why its the featured image on this blog post… gastropods are amazing.

The waterfall itself, the Khlong Phlu waterfall was very impressive. There were lots of other tourists there swimming in the natural pool caused by the waterfall, so it was hard to get a real good picture of the waterfall without any Humans in the shot. But we hung out there for a good 20-30 minutes. It was very peaceful in its own way and was a great experience to see some beautiful nature in Thailand. 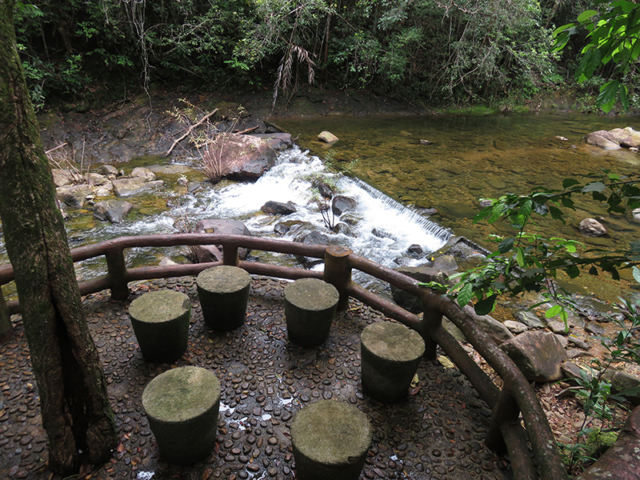 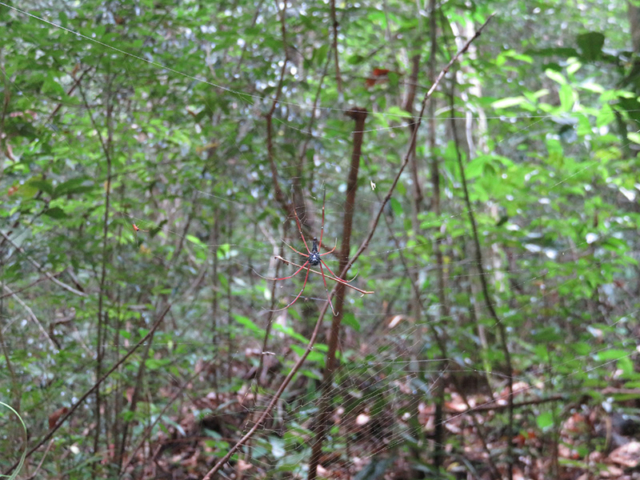 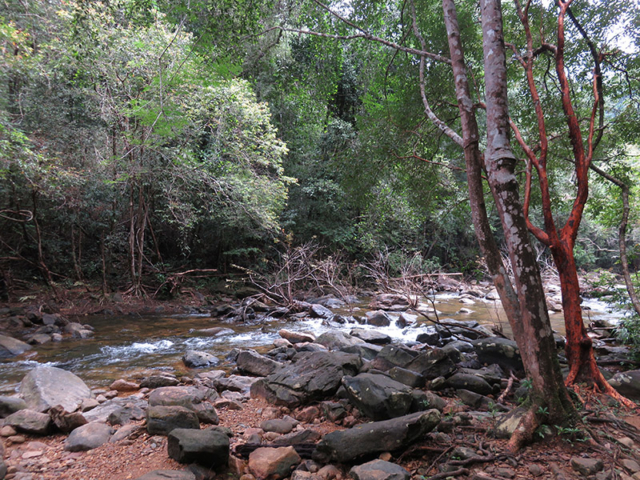 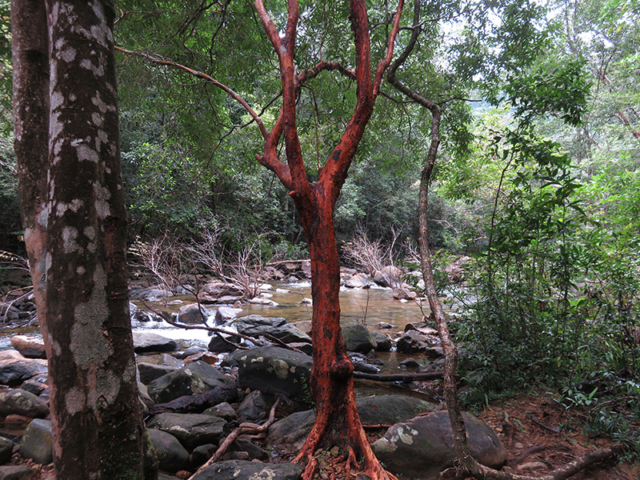 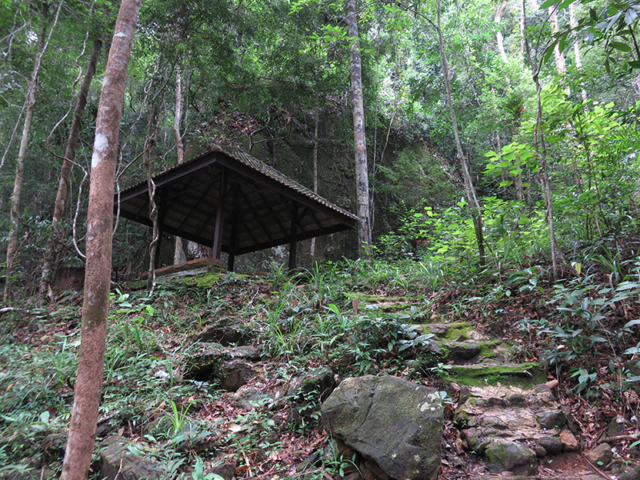 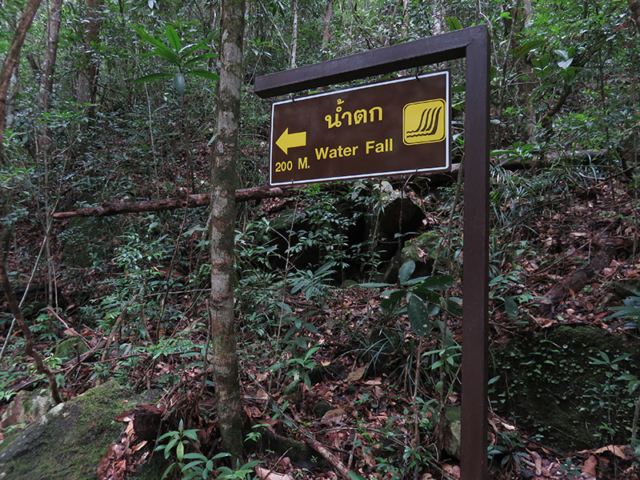 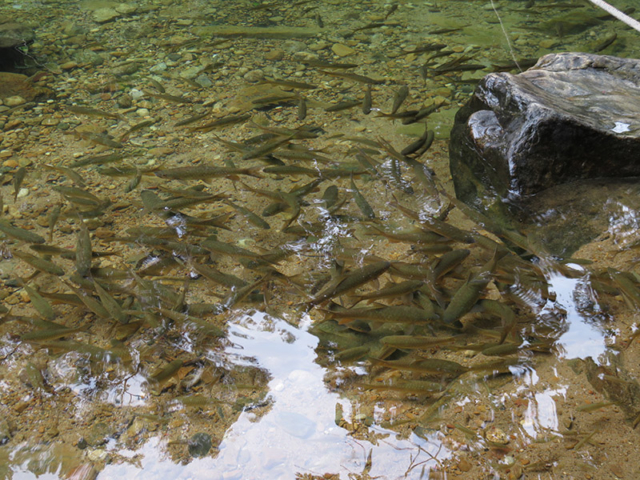 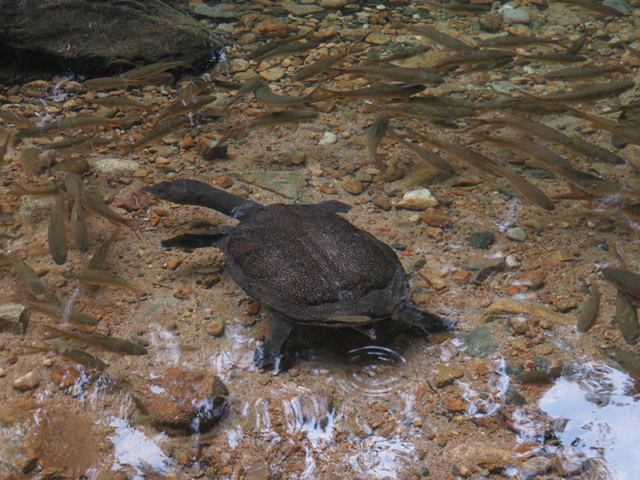 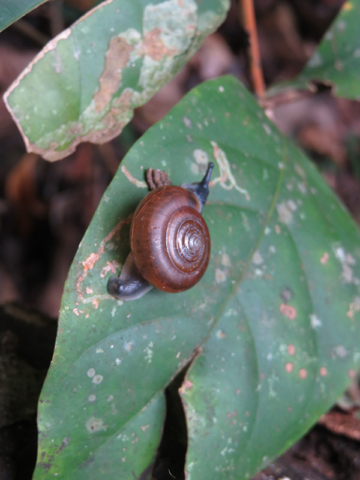 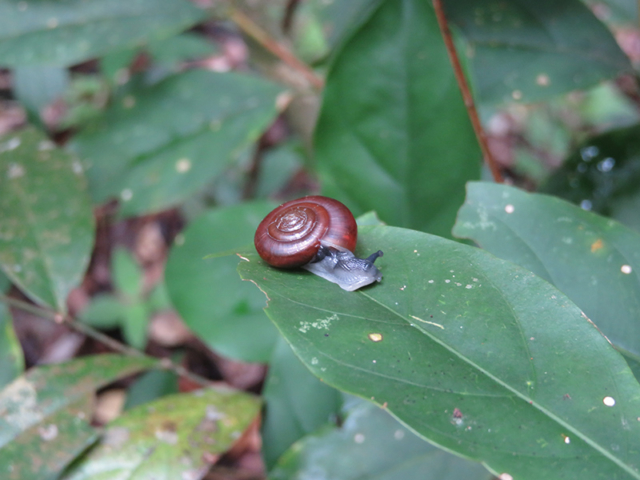 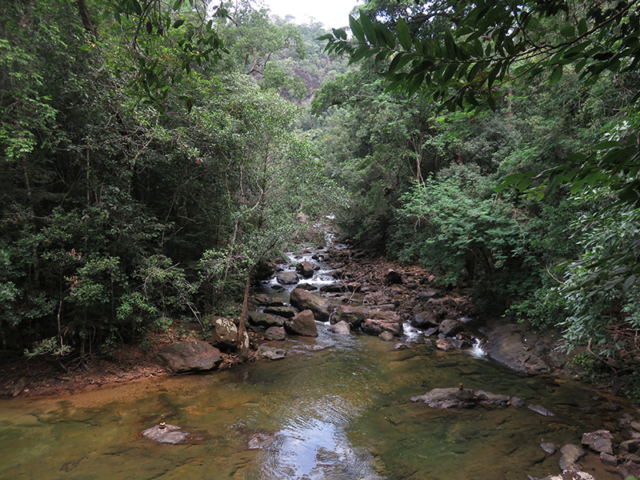 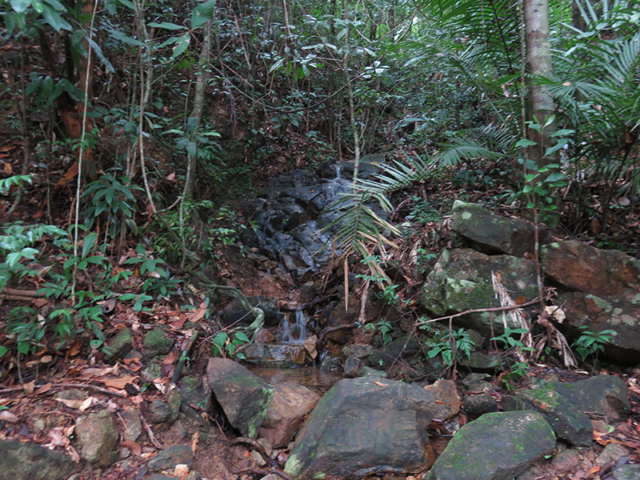 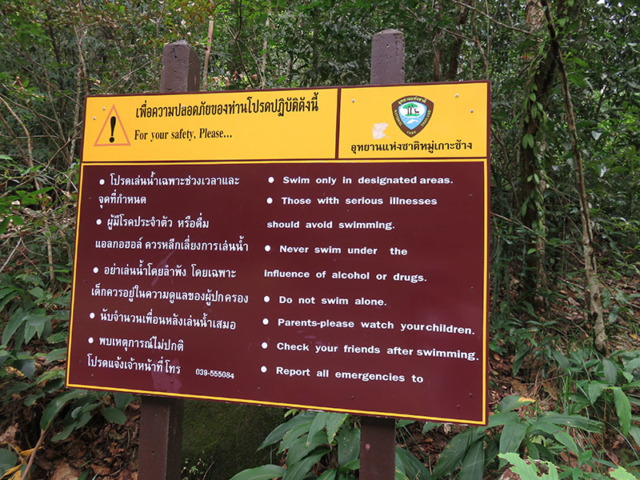 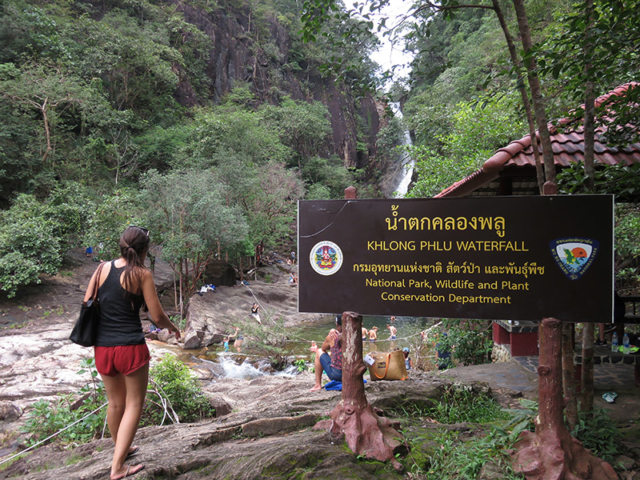 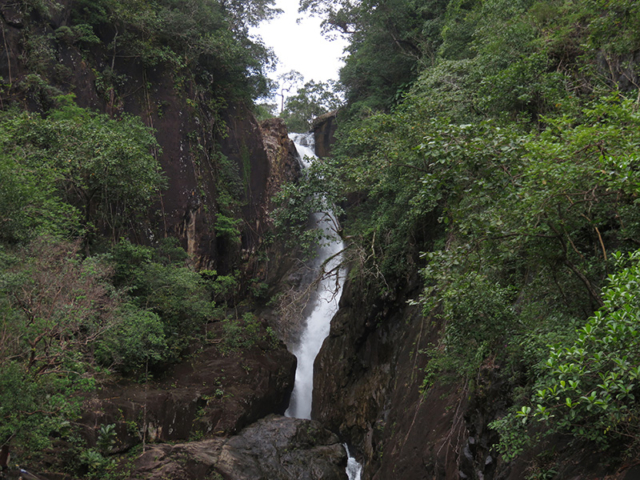 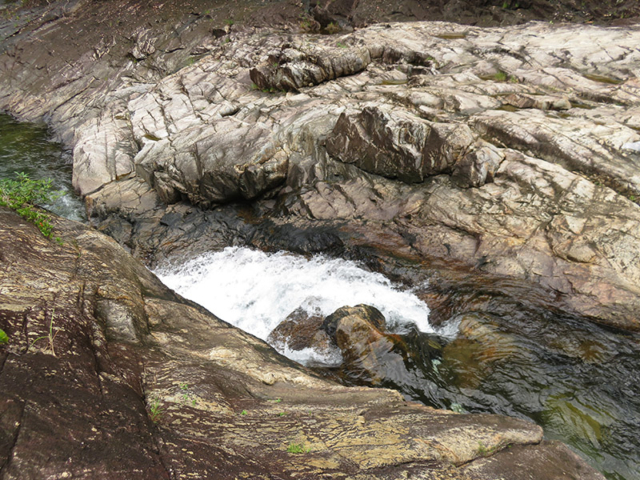 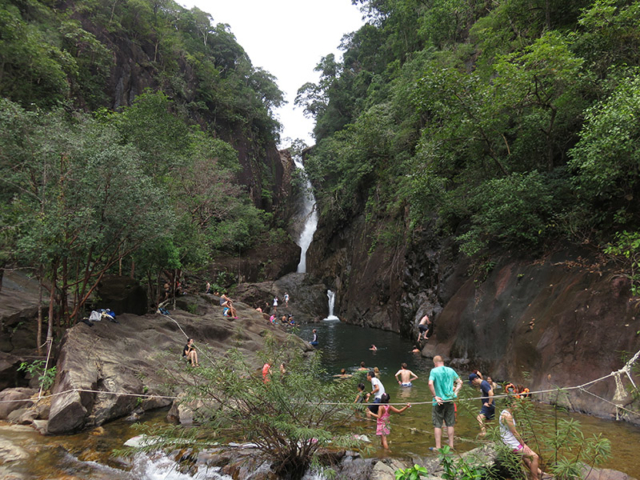 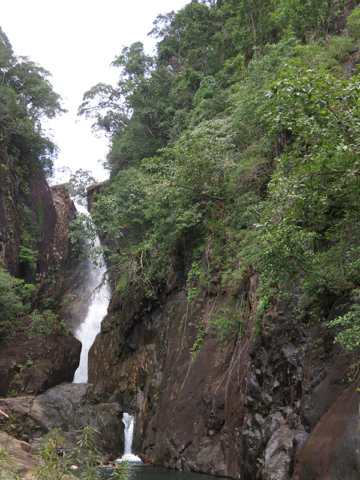 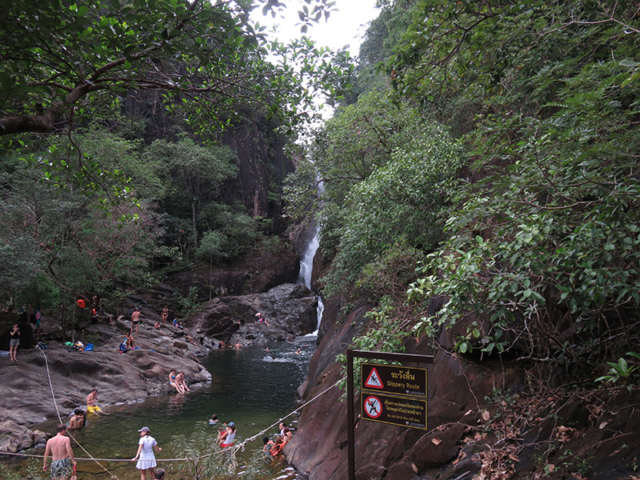 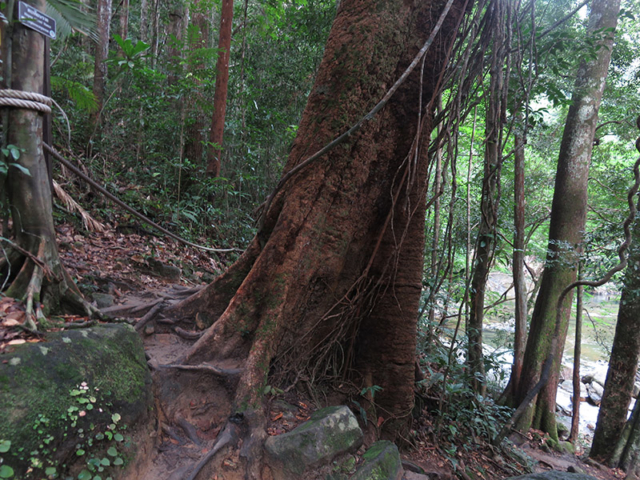 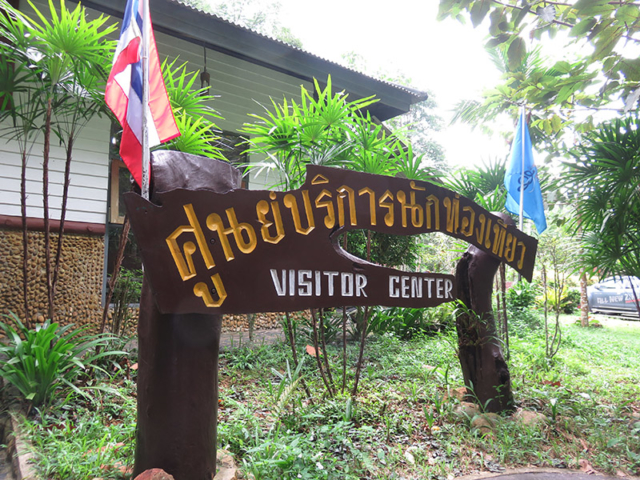 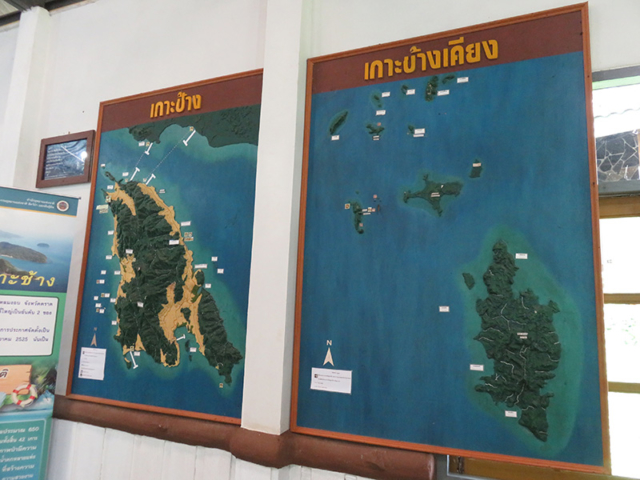