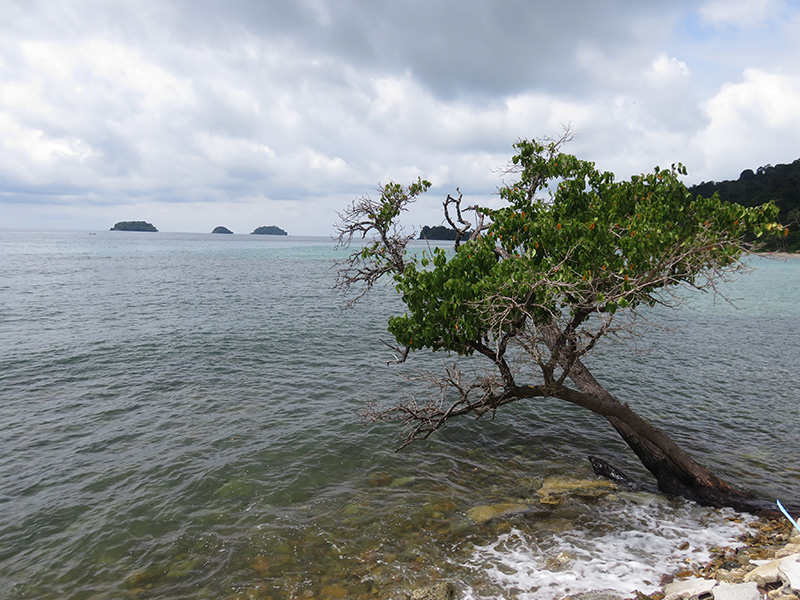 Gallery 1 of 2: Traveling to and from Ko Chang

My sister Andrea and I traveled to the island of Ko Chang on October 17th 2016. Traveling there took just about the entire day. The first step was to walk from Andrea’s apartment to the BTS, which is similar to the Colorado Light Rail system, so just an above ground train system. From the BTS, we got off at the Ekkamai bus station. We then took a bus for about 7 hours from Bangkok, Thailand to Trat, Thailand. In Trat, we took a Songtow taxi to a strange place… The taxi should have dropped us off directly at the pier, but we went to this strange middle man place. Andrea thought it seemed like a scam… we didn’t need to pay any extra money, but we had to exchange the ferry tickets that we got that morning for different ferry tickets.. anyway. at like 1630 they let us take another Songtow to the real Pier, where we had to wait for the ferry. It started raining on us while we waited, but there was a covered area with seating. Once the ferry arrived, we took the ferry, about a 40 minute ride, to Ko Chang. On Ko Chang we had to take another Songtow to get to our Bungalow hotel place, Elephant Bay, which took another 30 to 40 minutes. So all in all, we were like literally traveling all day. so walk –> train –> bus –> Taxi –> Ferry –> Taxi. Intense process.

Getting back to Bangkok from the Island of Ko Chang was basically the same process. Lots of different travel means to get around Thailand. 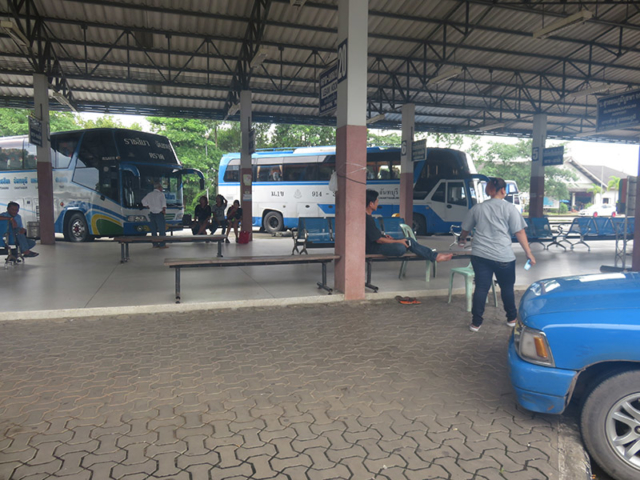 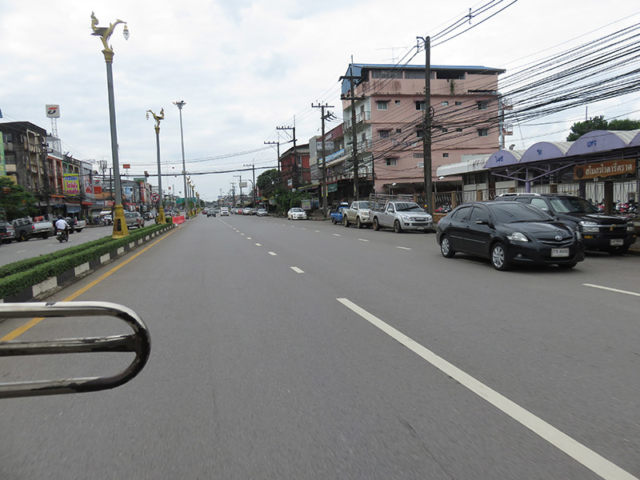 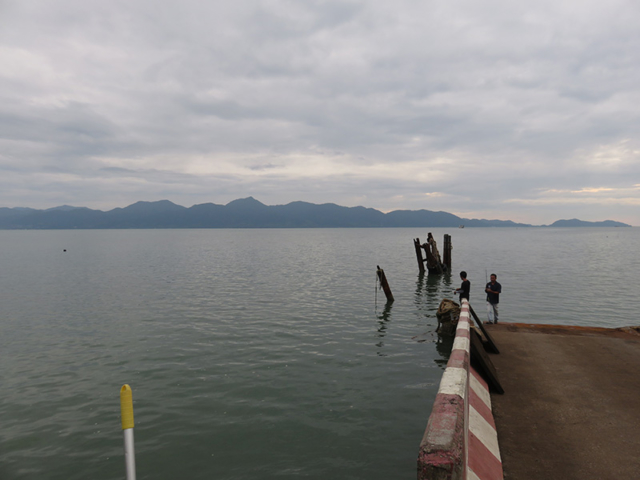 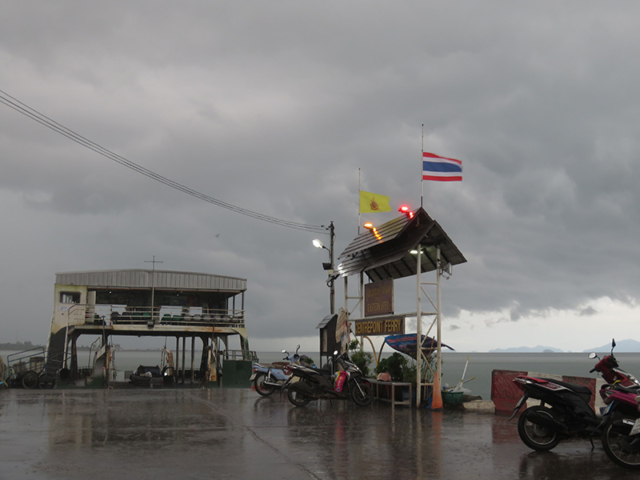 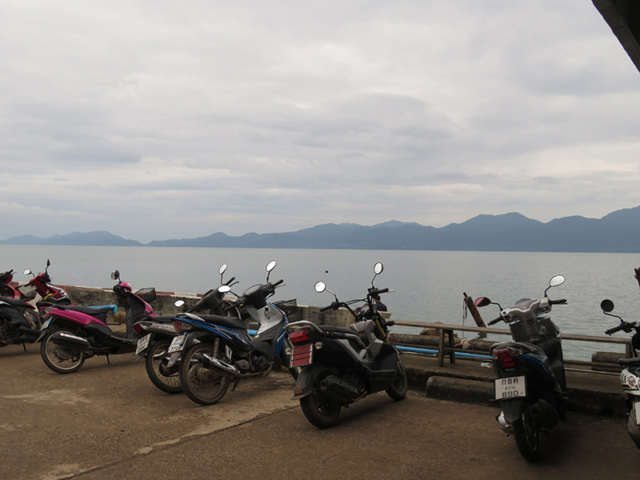 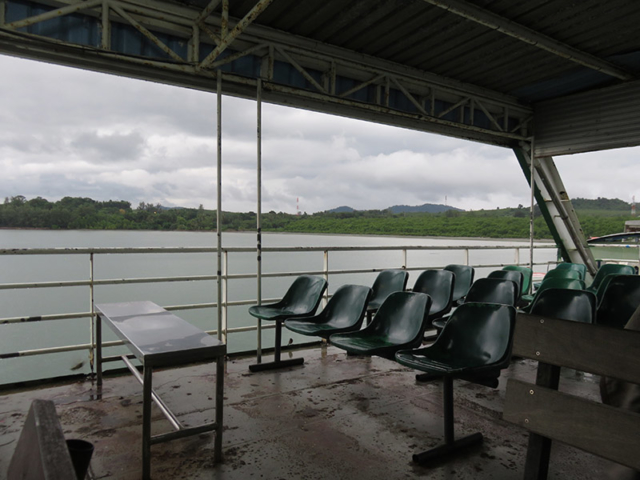 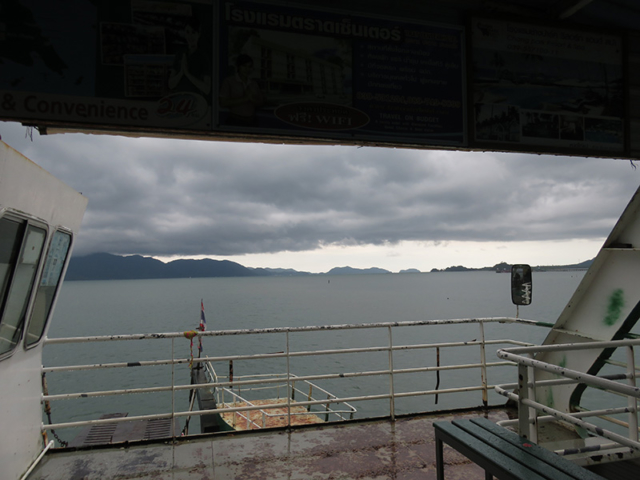 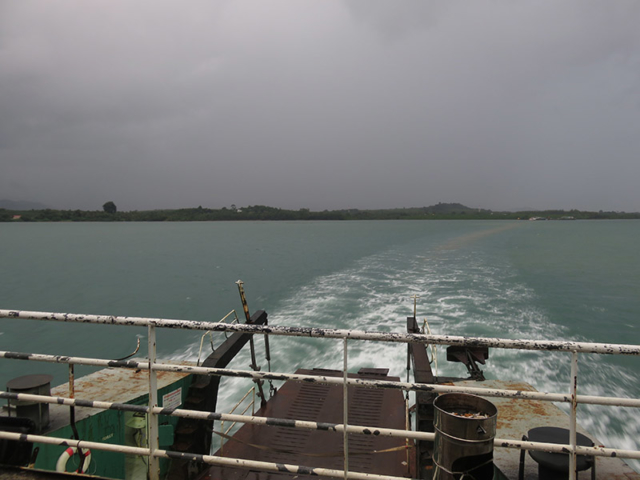 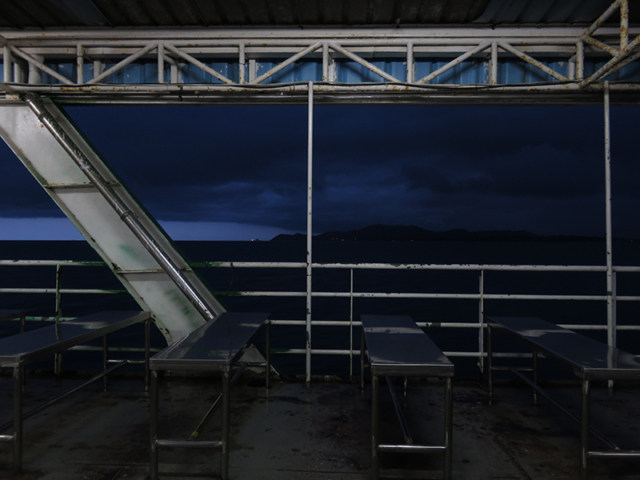 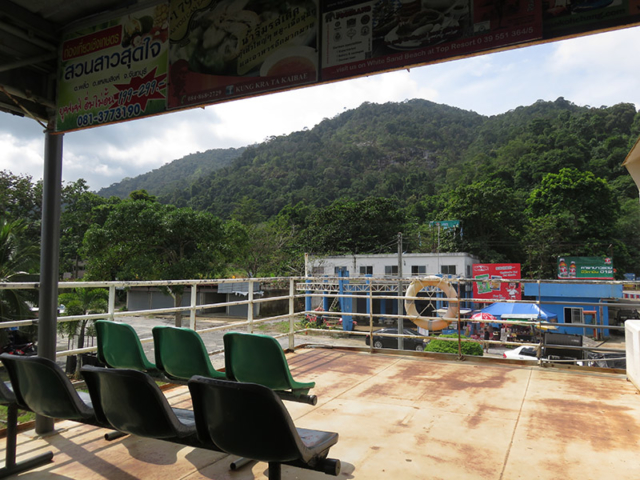 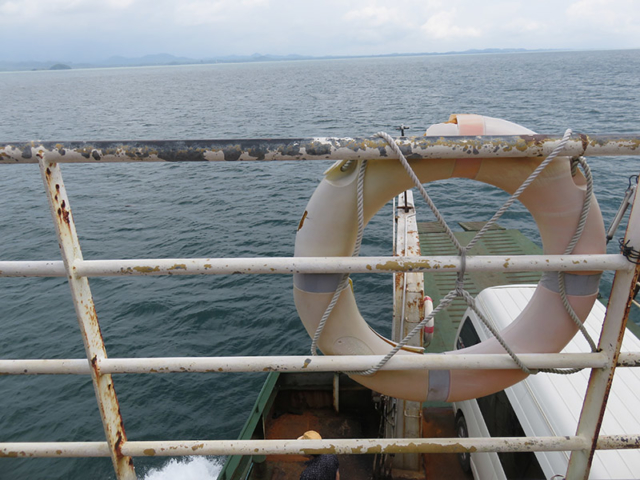 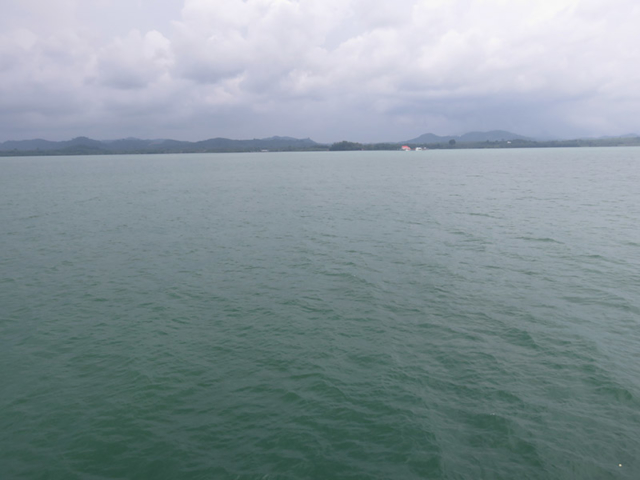 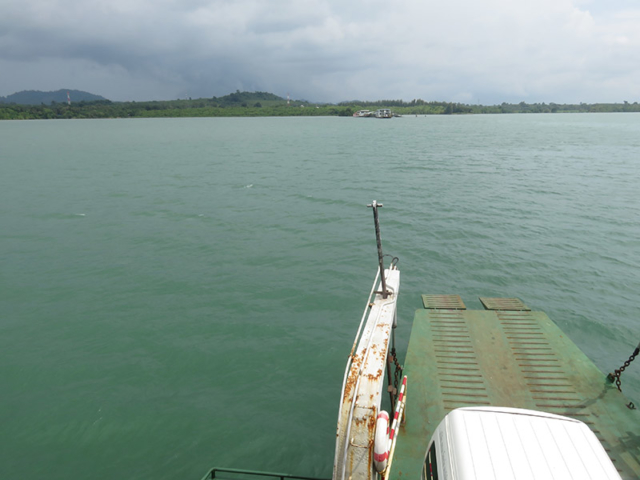 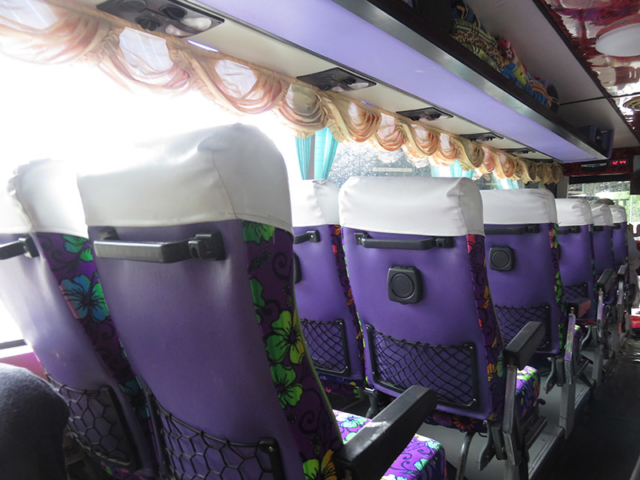 Gallery 2 of 2: The island of Ko Chang

Andrea and I spent a total of three days and four nights on Ko Chang. The first day we went to a waterfall, then to the Lonely beach, then to the Bang Bao Pier. The only pictures below from that day are of the Lonely Beach. The next day, October 19th, we took a boat tour around the islands around Ko Chang and went snorkeling at four different spots. More on that in another gallery. The last day, October 20th, we spent most of the day at the Lonely Beach, and many of the pictures of that day are below. We spent all day at the beach mainly because we thought it was going to rain all day. There were two typhoons around the Philippines within a week of each other, and that was going on while we were on Ko Chang, so we did get a lot of rain, but honestly not as much rain as I would have thought. That night, the final night, Andrea and I took a Songtow to a place called Pajamas to meet up with two of Andrea’s friends that she met through her teaching program. One of the girls was from Canada, the other one was from Arkansas.

Overall, Ko Chang was a great place to spend three days at, and the two whole days of traveling that it took to get there and back was totally worth it. Very great experience. Learn more and see more pictures of Ko Chang in my next posts. 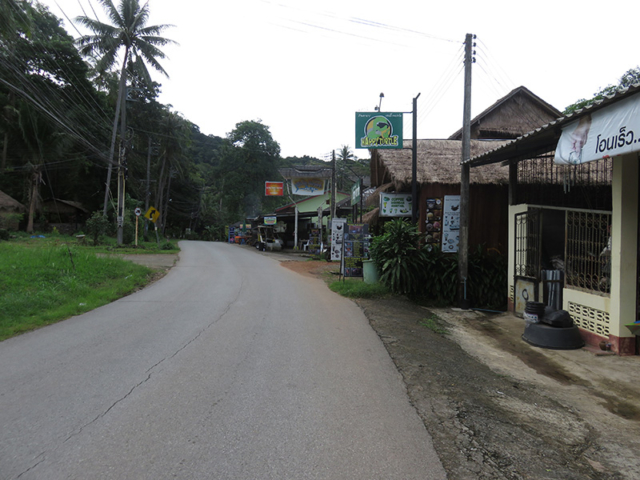 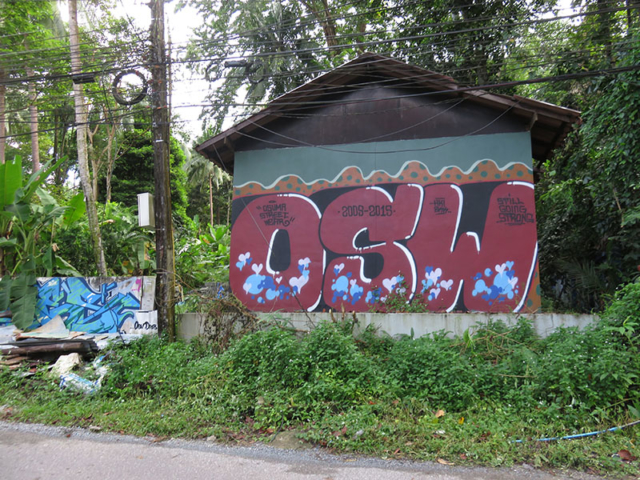 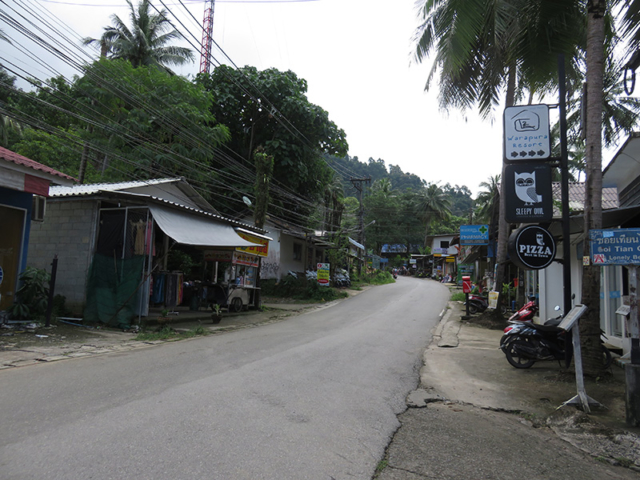 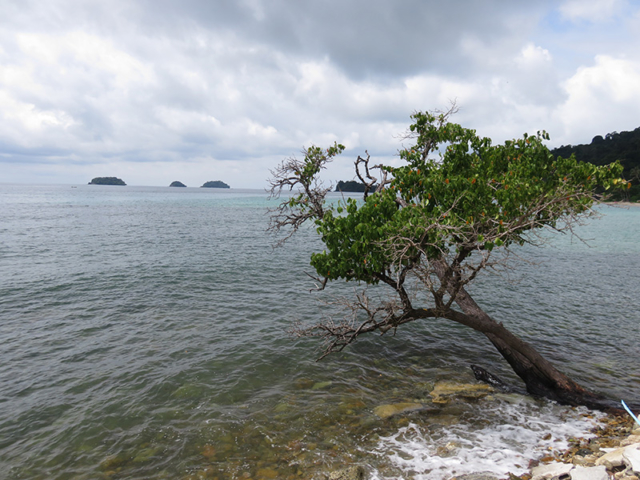 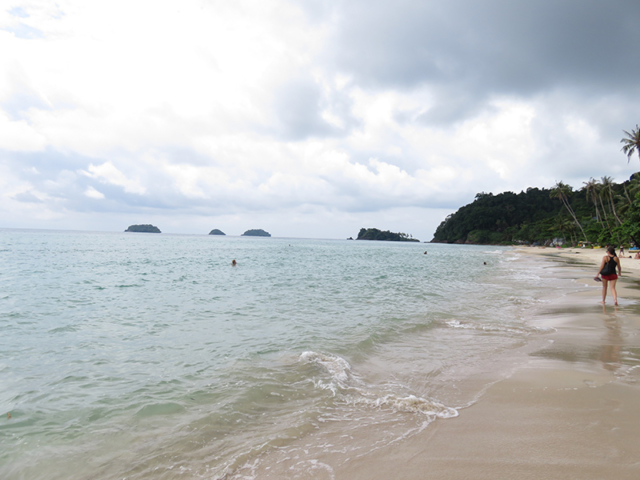 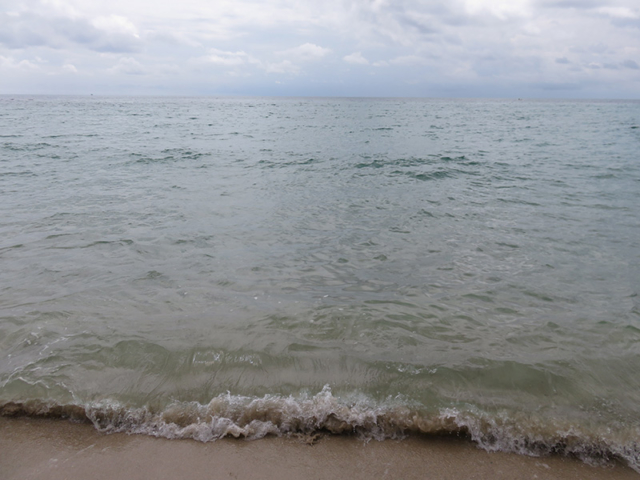 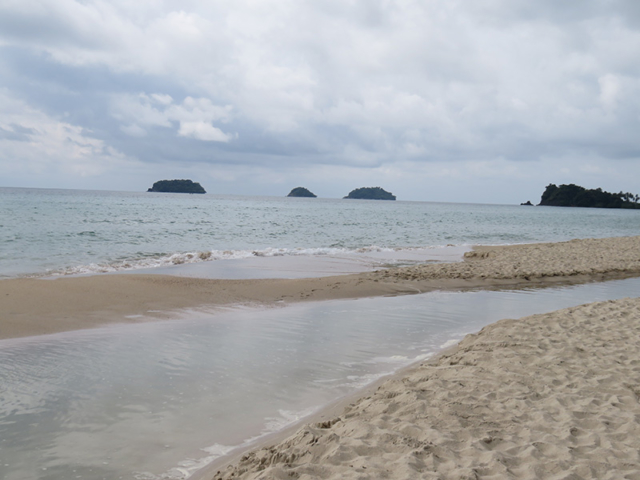 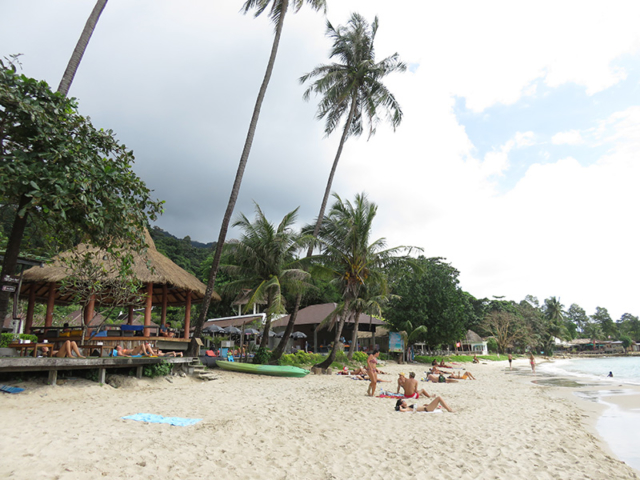 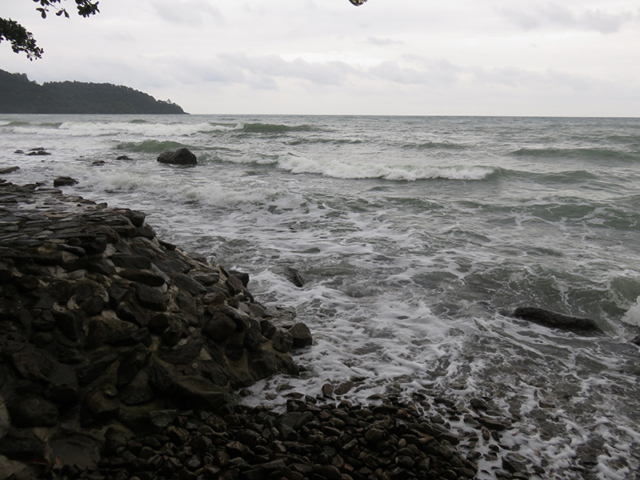 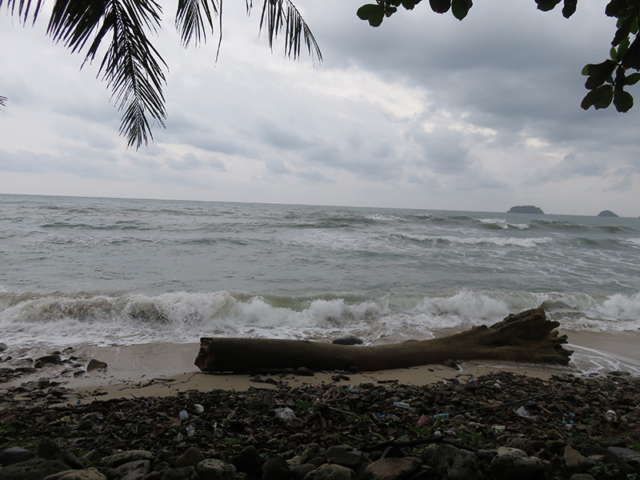 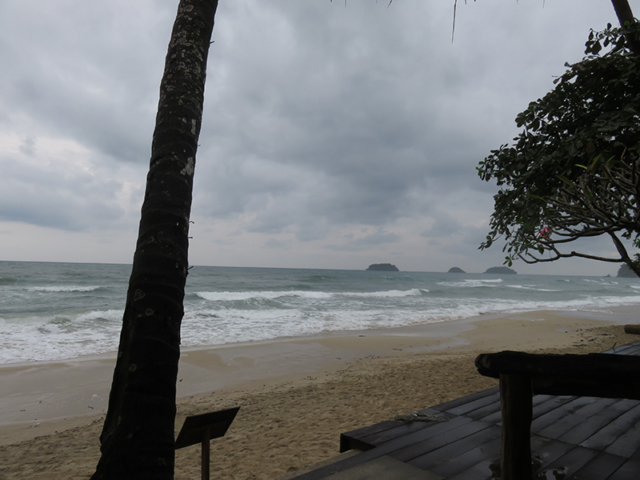 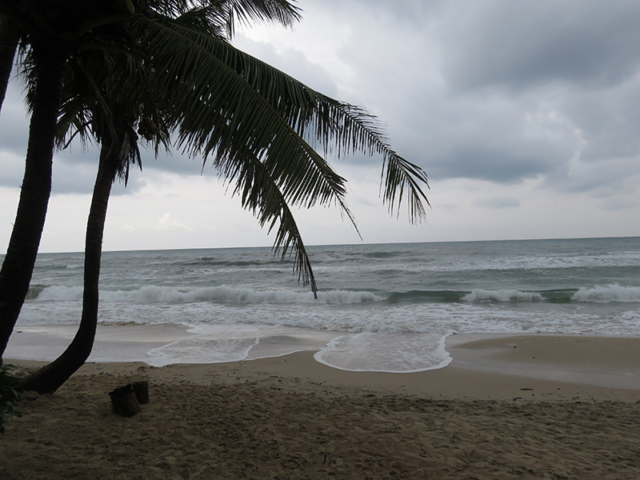 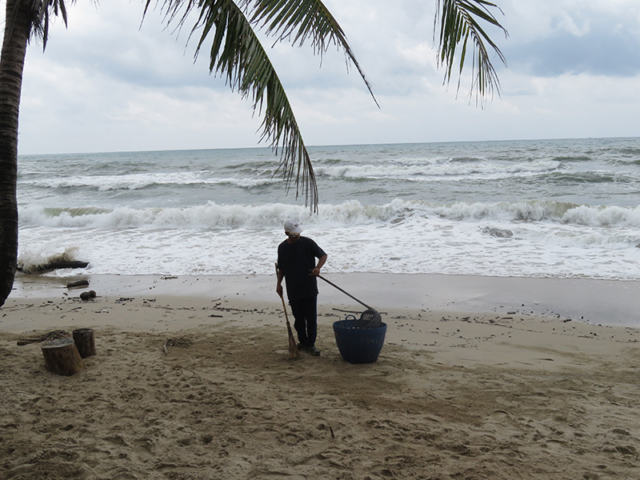 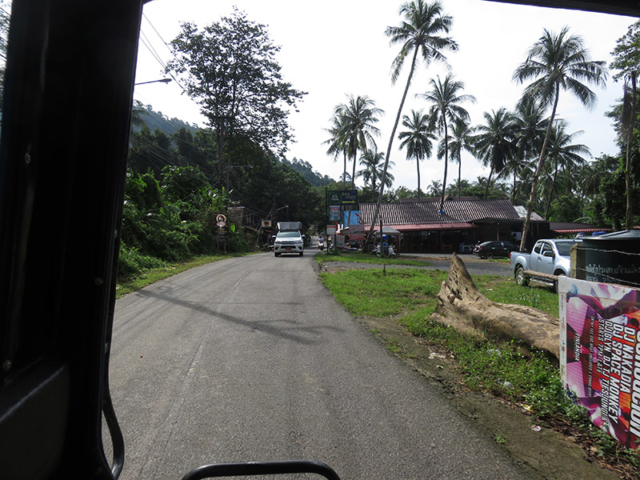 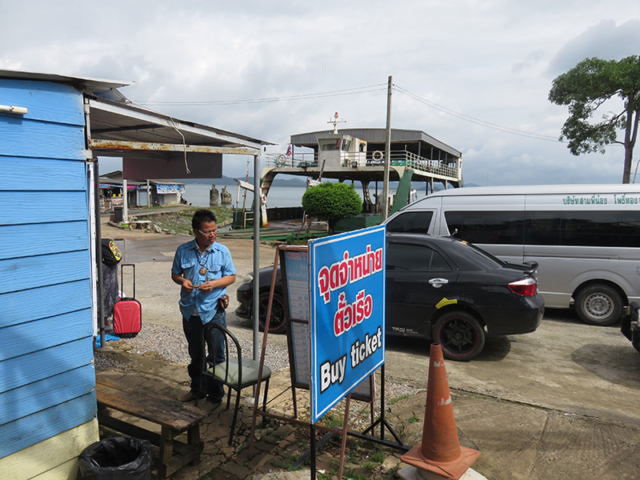