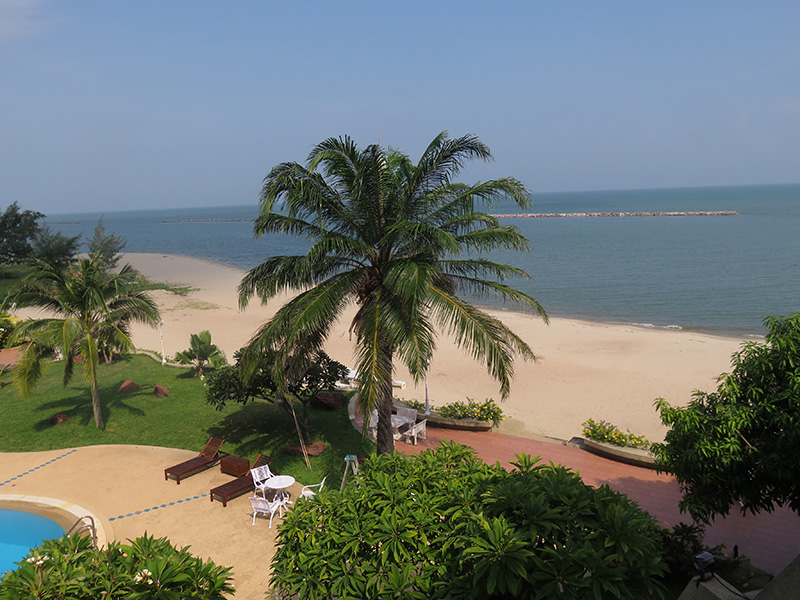 I drove with my parents, my sister, and my Aunt Alisa into the Phetchaburi Province on October 14th, 2016. Alisa’s brother owns a condo out alongside the beach, and that is where we stayed, it was very nice. The beach was very quiet, as there were not many other people staying in the area I believe. So we got to hang out at the beach basically undisturbed, which was nice. There were lots of sealife that we found, including lots of hermit crabs, some potentially dead jellyfish, some coquinas, and some starfish. So we hung out at the beach and then we watched the King’s body being transported from the hospital to the royal palace. There were a reported 1 million people in attendance. It was a cool experience to see it happen on live TV, even though they were all speaking Thai, I could still understand the emotions.

But that evening, my Uncle Danai and cousin Earth drove up and met us. We then went out to the Hua Hin night market. We had to drive about an hour or so to get to the market, and I forgot to bring my camera, so I don’t have any pictures of the night market, but it was fun.

So the next day we did some things that are going to be pictured in my next two blog posts, but that night we had a good family dinner in Bangkok. Those pictures are the last two in the gallery, and although this was back in Bangkok, I added them to this gallery. 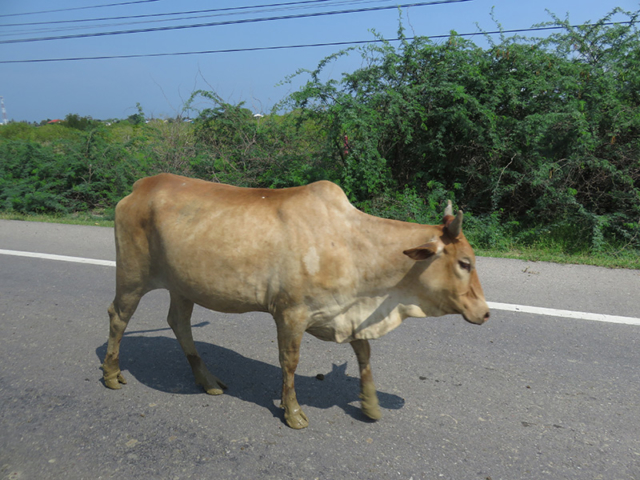 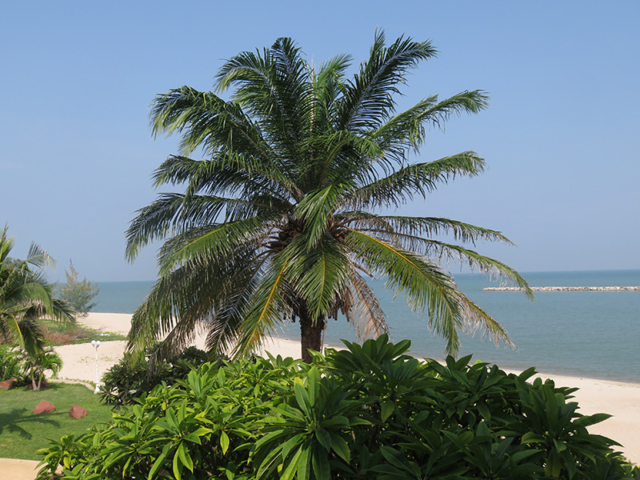 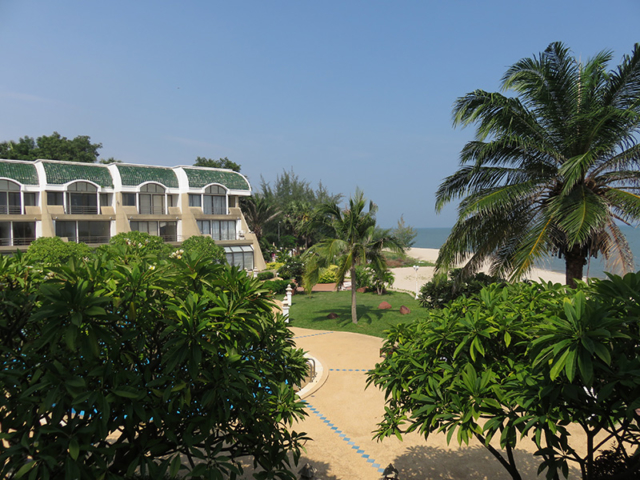 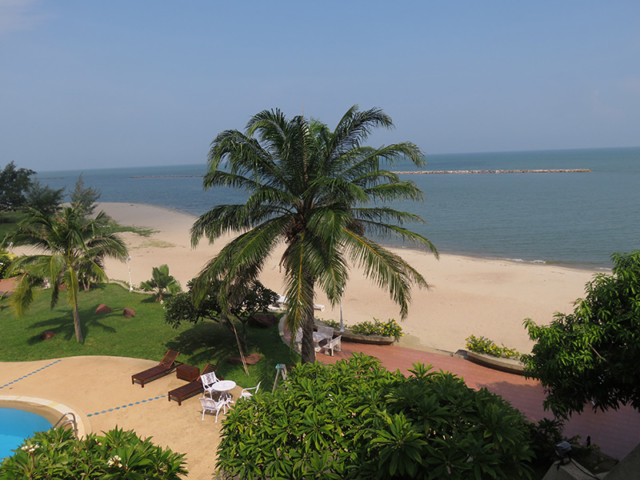 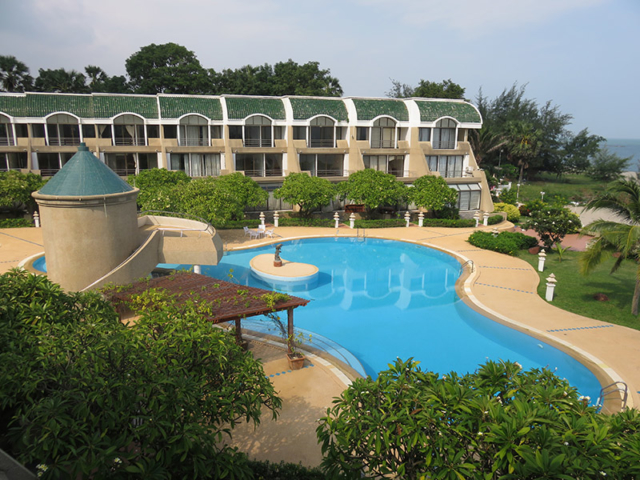 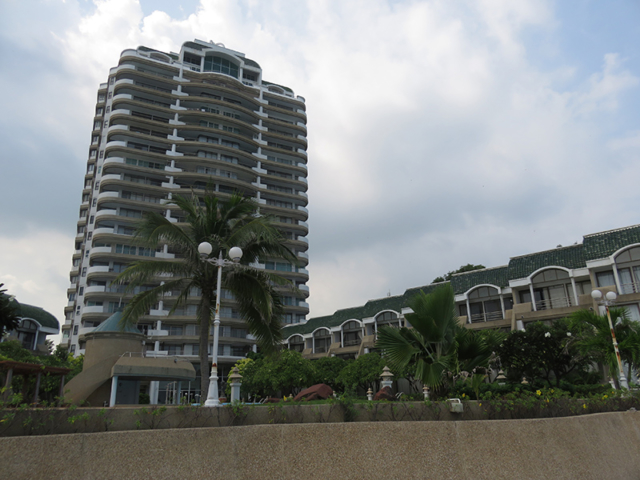 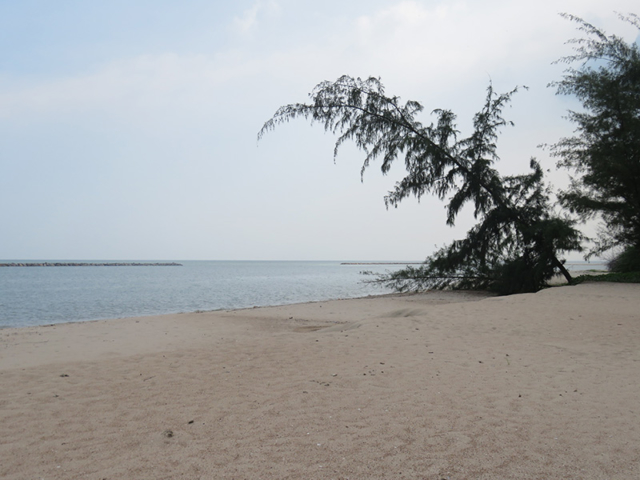 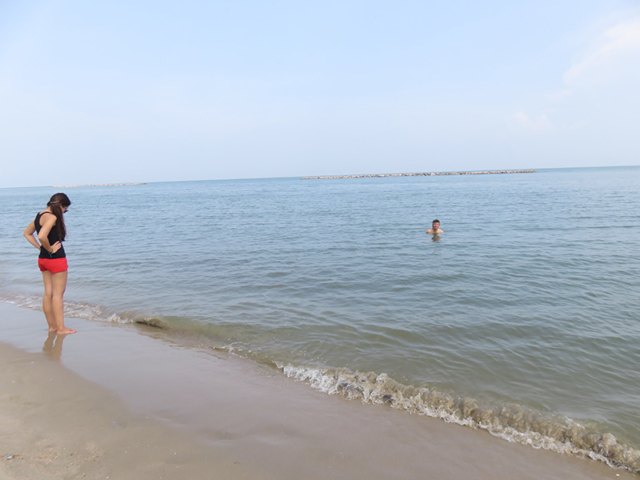 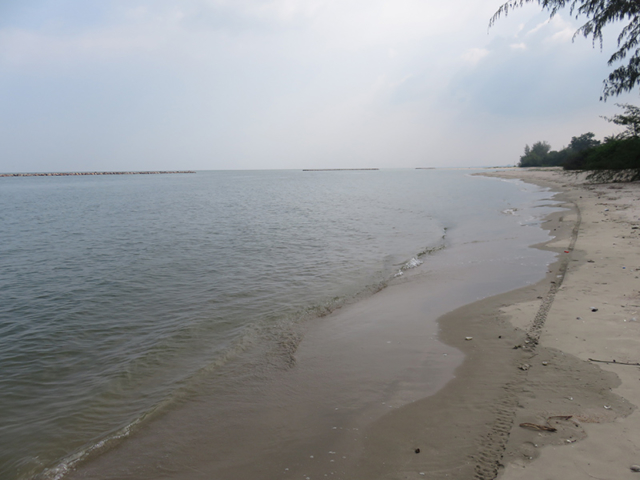 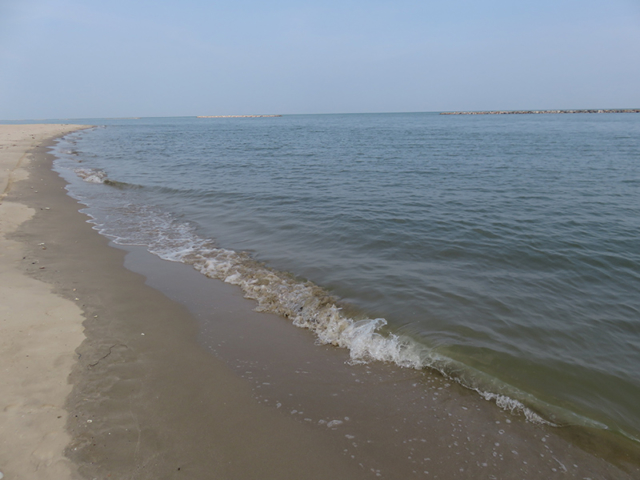 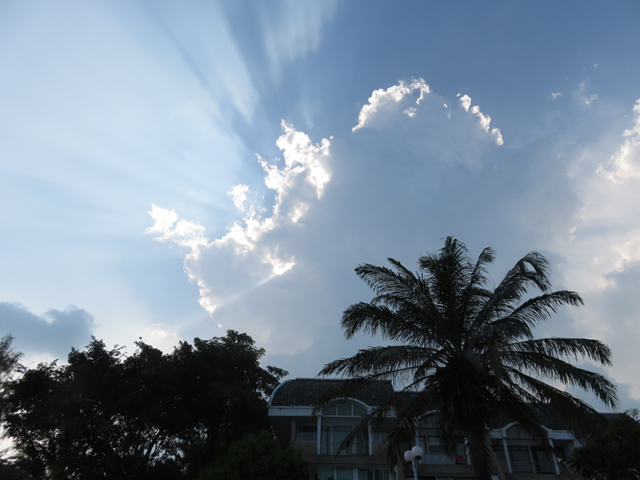 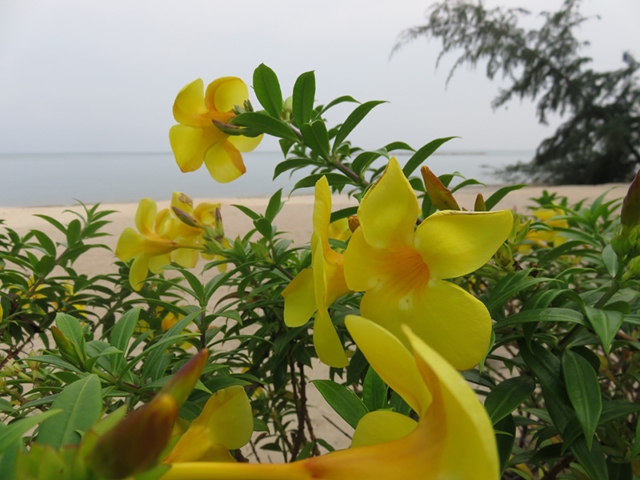 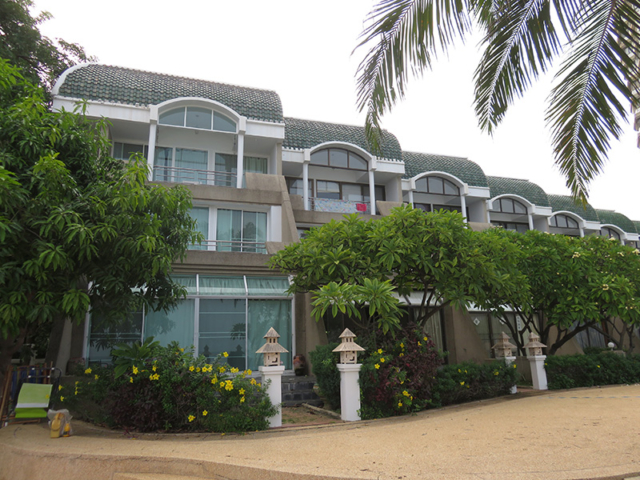 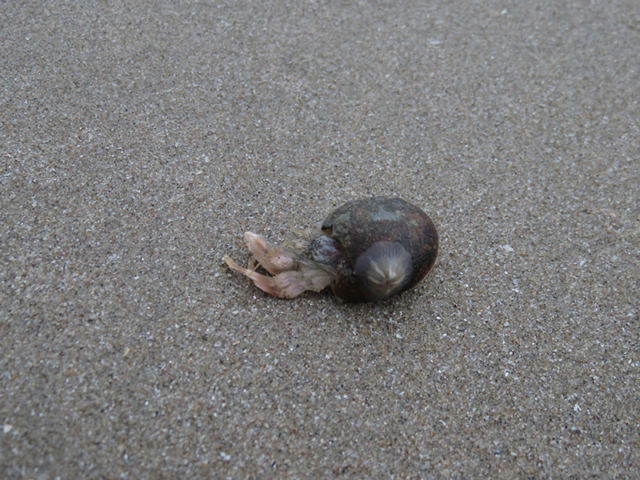 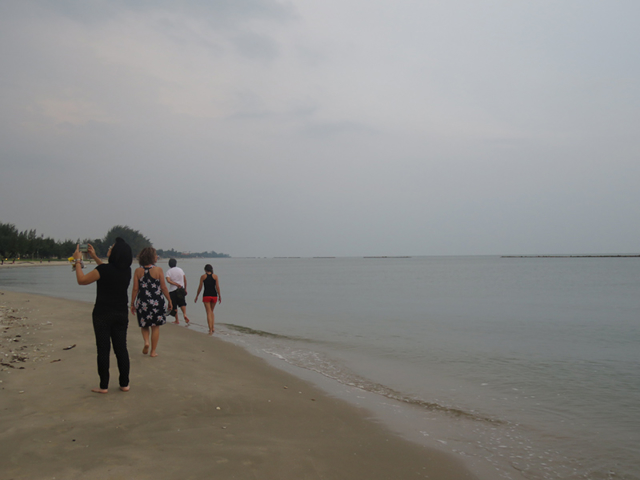 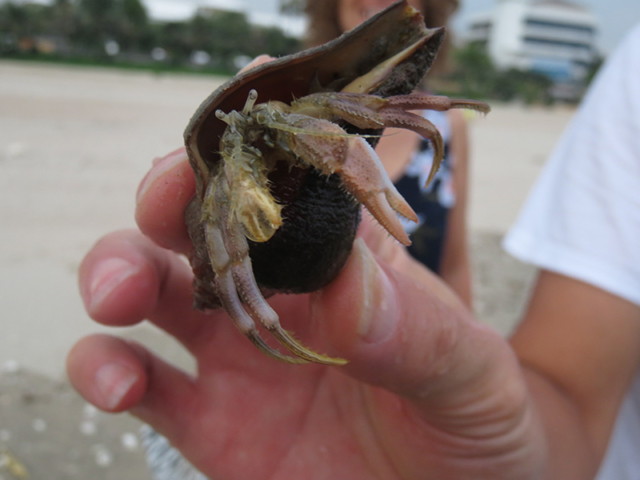 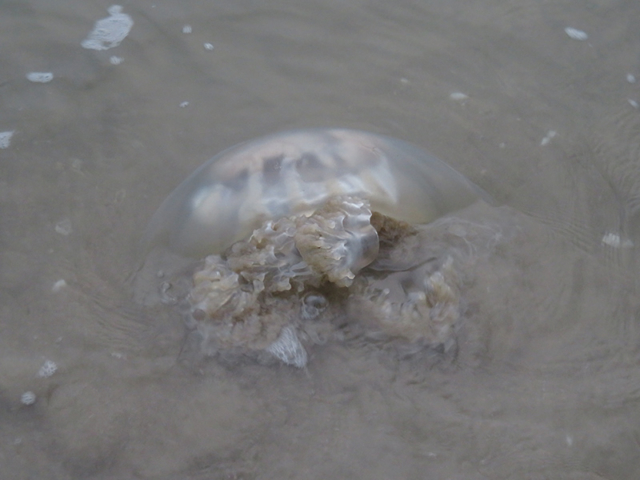 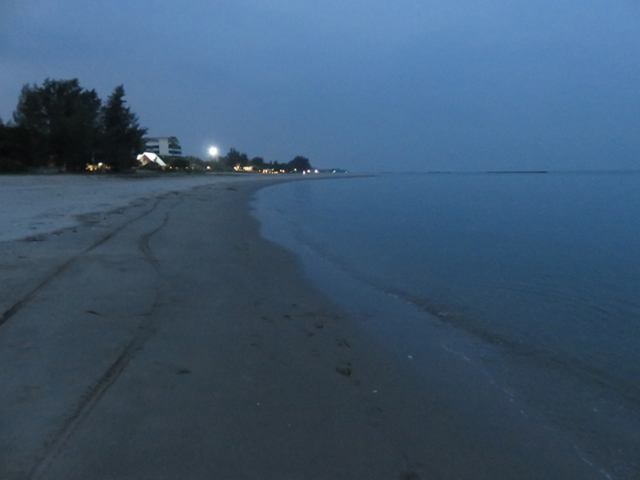 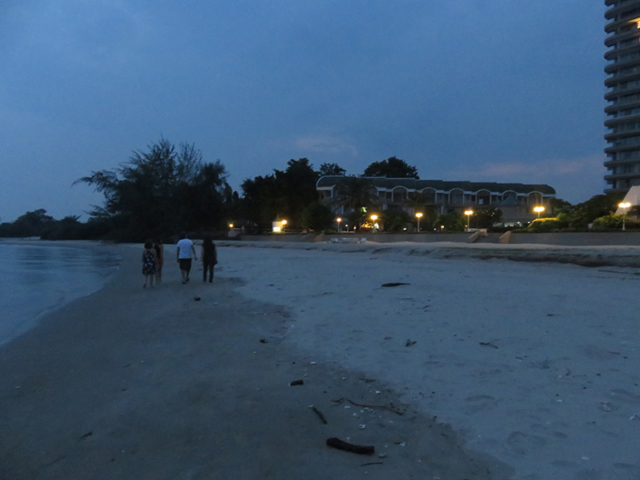 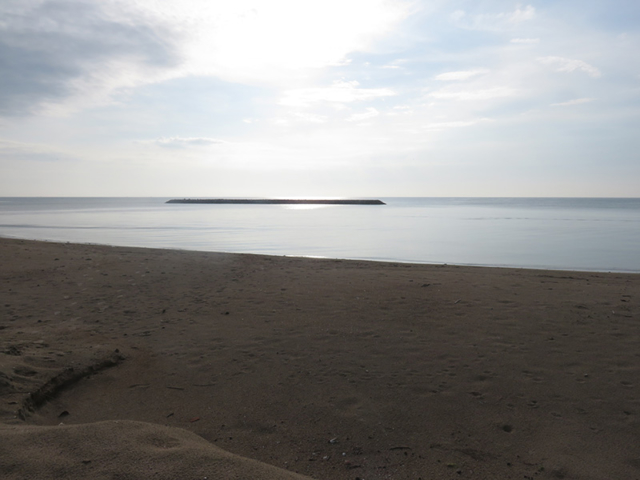 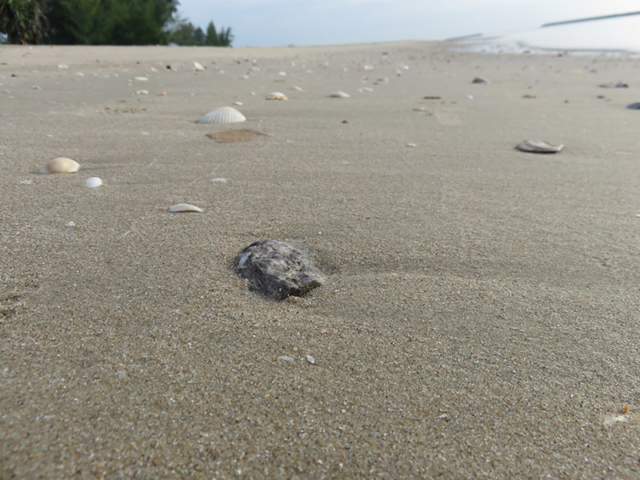 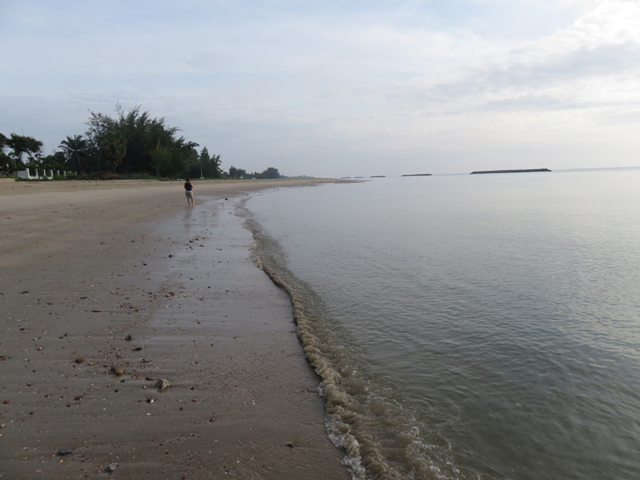 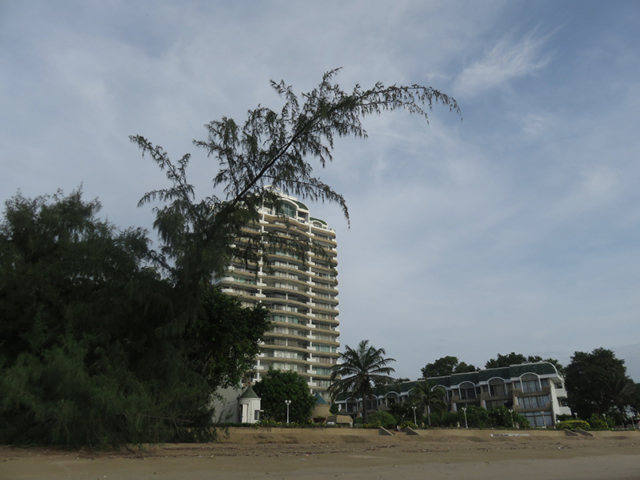 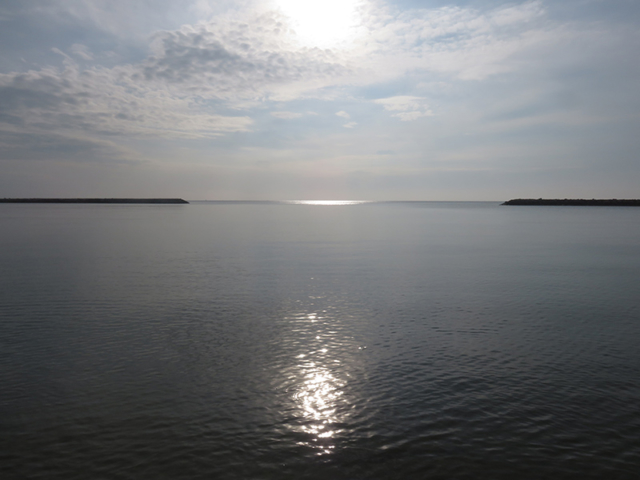 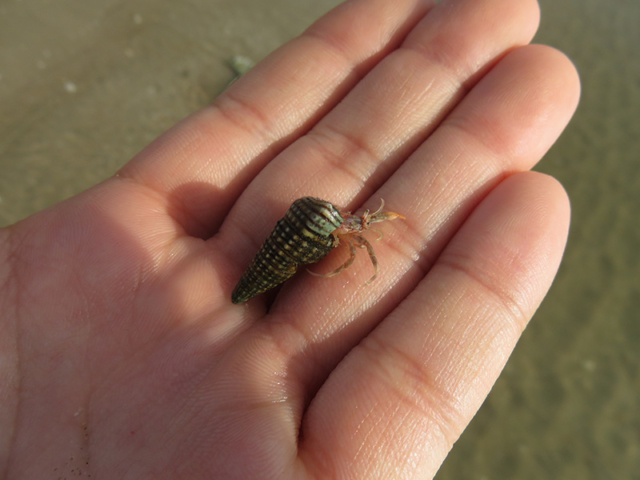 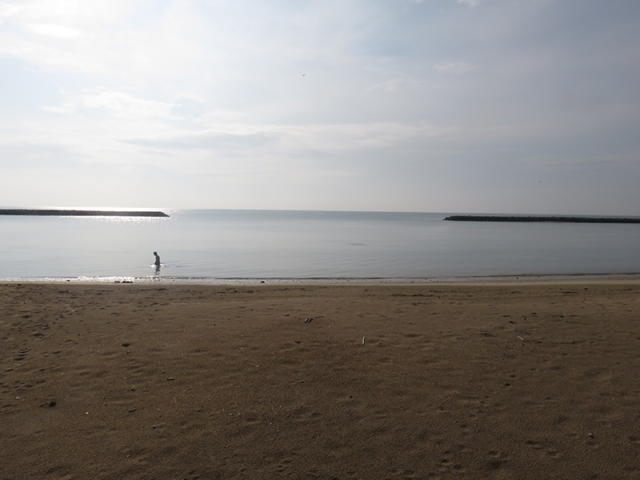 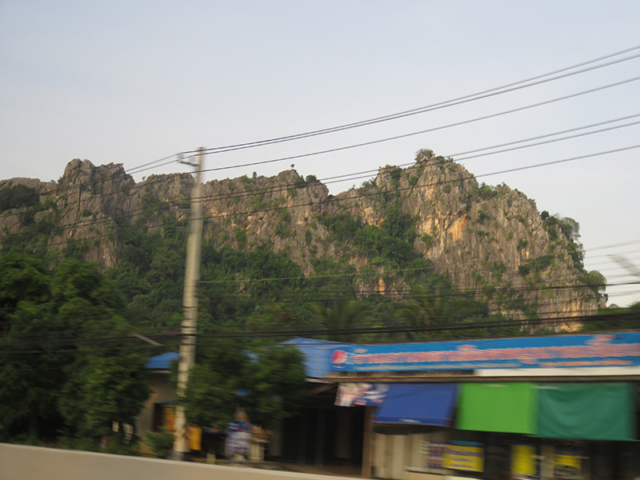 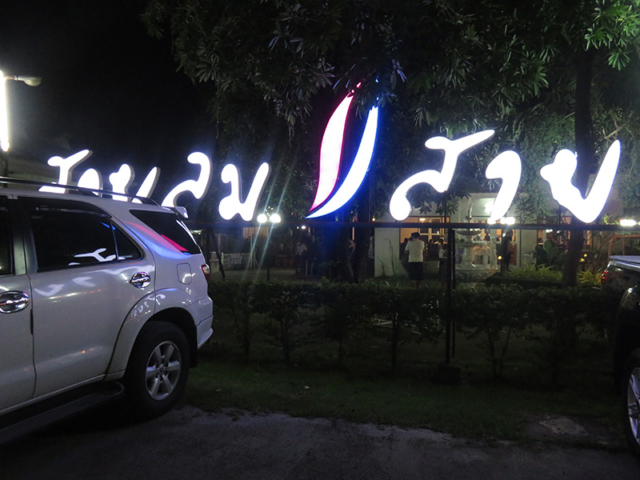 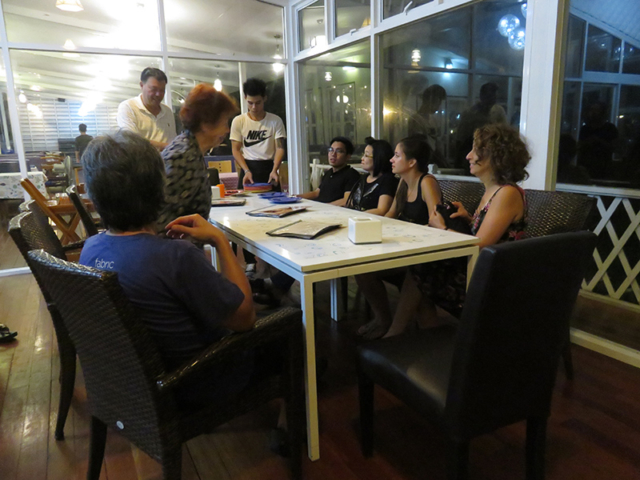